We Are Expecting A New Song from Davido & Producer Scott Storch

From the Artists to the Carters... Here's a List of All Those Who Featured In Beyoncé's "Black Is King" Visual Album 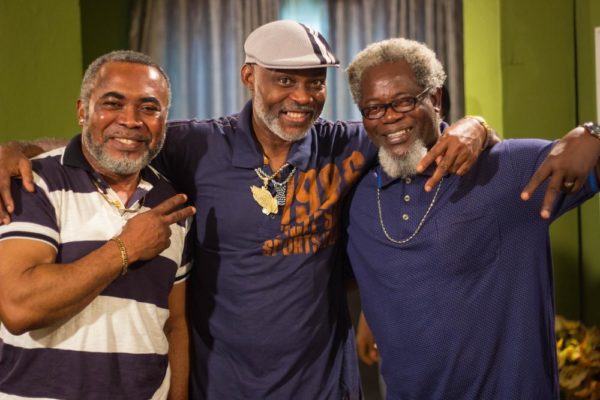 The movie, funded by the Bank of Industry (BOI), is being shot on the outskirts of Lagos and stars veteran actors like Richard Mofe Damijo, Zack Orji, Victor Olaotan, Tina Mba and Ebele Okaro.

Directed by Patience Oghre Imobhio, The Three Wise Men is a dramatic comedy that humorously presents the follies of three aged men. The comedy satirizes the actions and intents of three elderly men in their mid/late 60’s who struggle to re-live their lost youth.

After many years of service in different government parastatals the three aged men are retired and they all settled in a suburb  to enjoy their retirement benefits. How they decide to spend this retirement money remains highly humorous and dramatic. The pack is led by Irikefe (Richard Mofe Damijo) 64, a divorcee with three failed marriages after five children and refuses to re-marry. Irikefe decides to live alone as his covetous children are now grown and also live on their own but patiently waiting for him to die so they can swoop on whatever is left of him.  Irikefe is aware of his children’s intentions and wants to make sure he exhausts every savings of his, before death. Upon his retirement he refurbishes his flat, buys a laptop, a nice spot car supposedly meant for a young-man, and goes for shopping, for jean, T-shirt, Papa’s Cap, sneakers and everything a young-man could dream of. The three men become an item, as Irikefe introduces them to his world of fun, from tracking girls on Facebook, Twitter, Instagram, joy riding and picking the finest of young girls home for a nice time, to clubbing. Irikefe is the yippee-happy-go-old guy man, who sags and wears tattoos. He loves snapping selfies and posting them on his social media pages.

See a few BTS photos below. 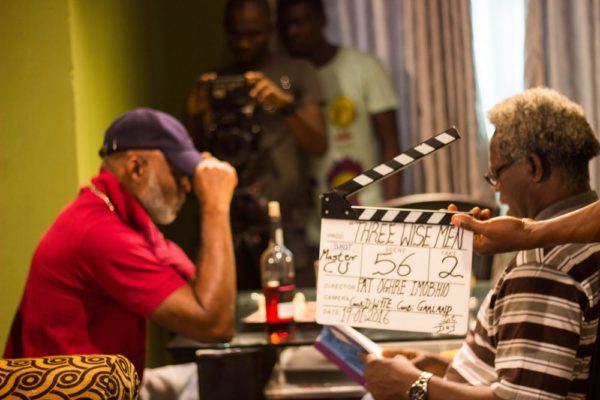 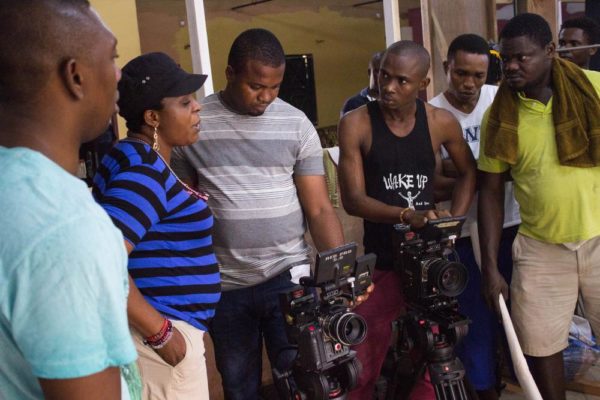 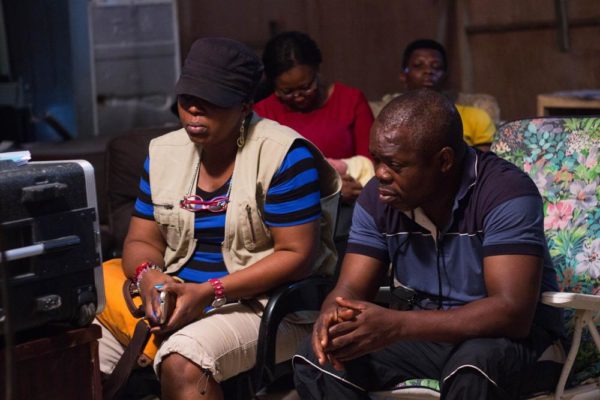 Rihanna is “the Icon We Need Now” on the September Cover of Harper’s Bazaar US!