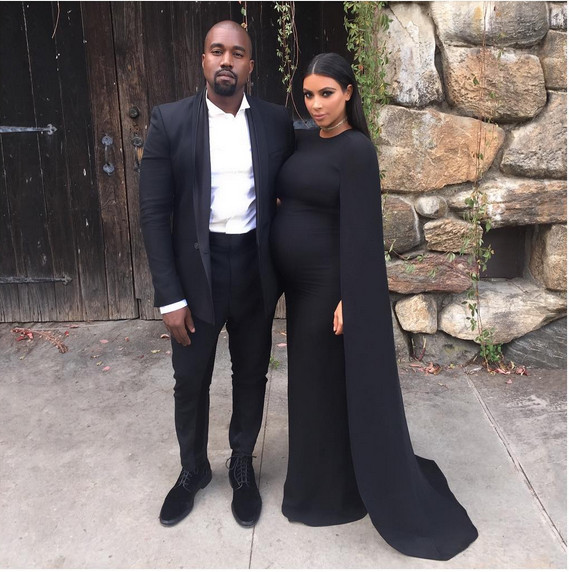 Kanye West has been very active on Twitter in the past few weeks, with rants about everything from being broke to fighting with Wiz Khalifa.

Kim Kardashian-West has finally spoken up about her stance on the rants, saying her husband is just misunderstood because he’s passionate about his art.

On her subscription-only website, she posted this photo of Kanye and North sleeping, and said –

So today we went baby shopping with @johnlegend & @chrissyteigen Kanye & North were a little too quiet. We found them passed out in the middle of the store ??? #TheRealLifeOfPablo

“Hating that people don’t get that Kanye will stand up against the whole world for his creativity and art.”

She also said she is “wanting everyone to be as honest as Kanye.”

Define This with Favour Olugu: Is That a Hickey? Here’s a Few Tips to Get Rid of the Evidence of Snog