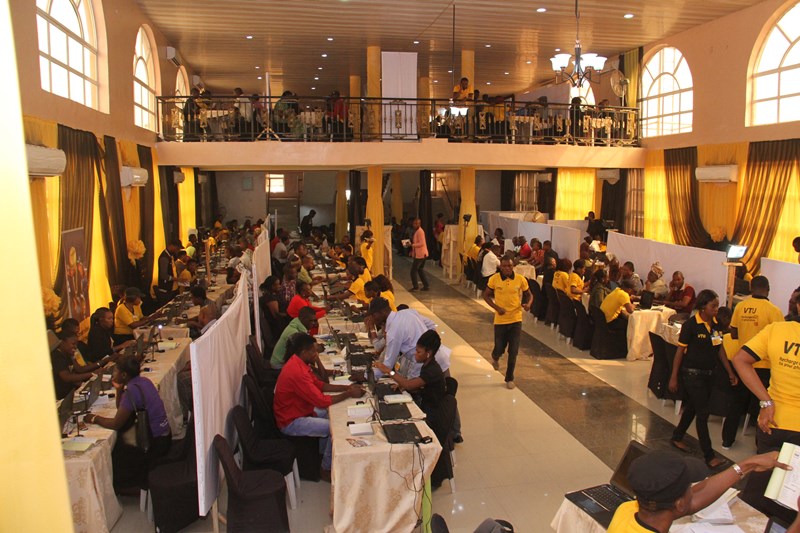 I received series of text messages that I needed to revalidate my information at the nearest MTN service centre. I had registered before and l was not happy to receive these messages again.

I work on the island and stay in Alimosho Local Government in Lagos. Besides my work that makes my weekly schedule very tight, my weekend is not different as I have my family to spend time with having been away all through the week.

I contemplated porting to another network and the crowd at the SIM REG centre nearest to me reinforced my desire to leave.

As I got more SMS that I will be disconnected if I don’t register before January 31, I made up my mind to give it a try the next weekend. To be honest I was furious and was ready for a showdown with anyone of their staff that will piss me off.

As I got to the centre at Akowonjo in Egbeda, I saw the usual crowd, though no one was standing as I looked closer. I noticed the courteous way the staff received people and made conscious efforts to appeal to everyone. Some of their leaders even went to the point of apologizing to everyone repeatedly.

I got curious and wondered if I was in an MTN premises as I have always perceived the brand to be arrogant.

While I was still in my state of astonishment, I saw one of their staff who came to announce that people should join the coaster buses parked in the premises to convey them to Amen Centre at Abesan Estate, Ipaja. People complained of the distance but he persuaded them to join the buses as there are 200 people and systems at the centre for registration. That, he said was faster and takes less than 10mins to complete the process.

I gave it the benefit of doubt and joined one of the buses. In no time we arrived at Amen Centre. The place from the entrance was full of life as there was music making the centre to bubble and come alive. This was against my expectation of the MTN I perceived as arrogant. Apparently other people were being conveyed from other smaller centres to this venue as more buses arrived the centre concurrently.
We queued up and in seconds we were inside the hall. The place is massive and exceeds the description the MTN staff at Akowonjo gave. There were male and female ushers directing people to different stands. Their smiles showed obviously that they have been trained and properly instructed to be at their best in rendering customer service.

The young attendant was just as polite as his other colleagues that ushered us in. In five minutes I was done. Surprisingly my story was same as other people who came with the buses that conveyed us there.
We went back to the bus and patiently the driver waited for everyone to be through and moved us back to the centre at Akowonjo. People, whose houses were by the way, were made to alight at their bus stops as long as it was a government recognised bus stop.

While at Akowonjo centre I also noticed that they gave priority access to the pregnant women and elderly people.

I left the place feeling different and impressed with what I saw. I must add that I learnt a lesson, rather than stay away from something you don’t know or not sure of and make allegations against it, give it the benefit of doubt and make time to experience it. Your perception could change as mine did with the MTN SIM registration process. 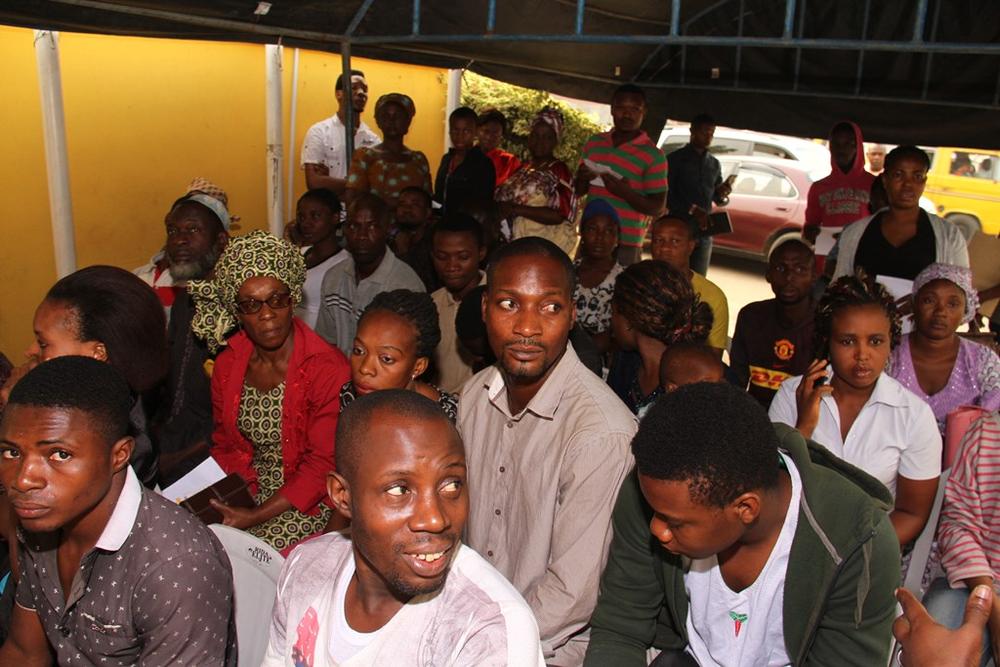 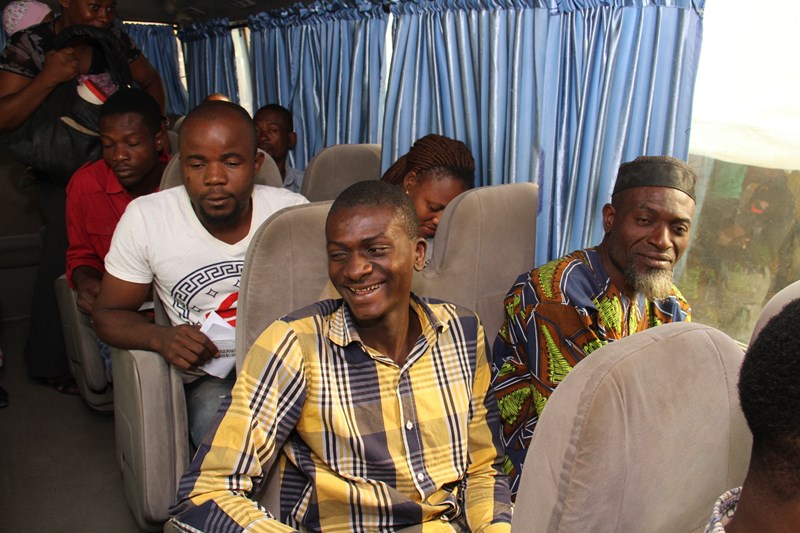 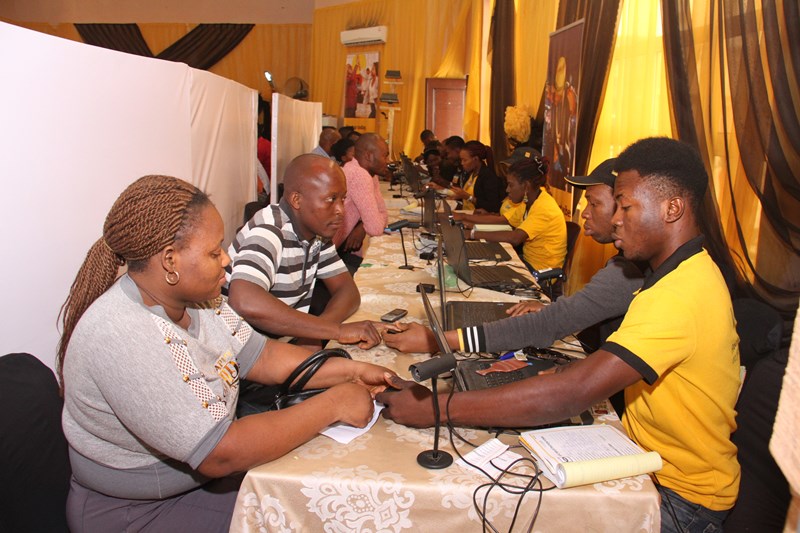 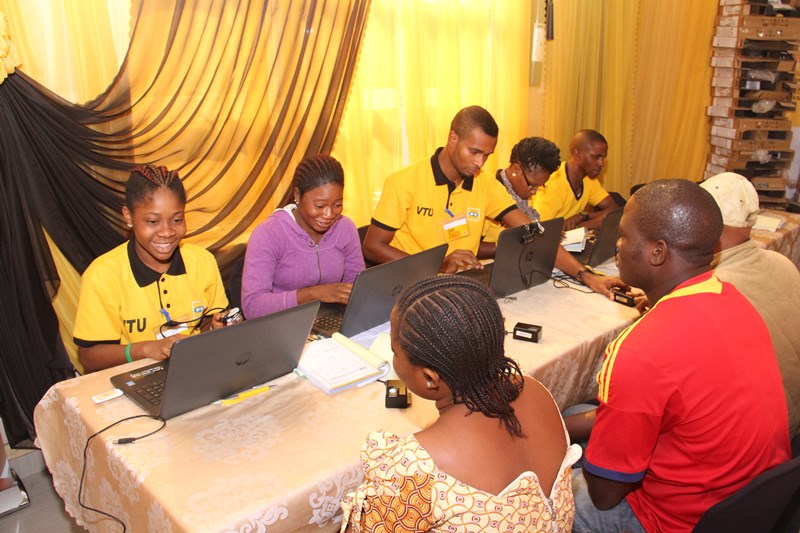 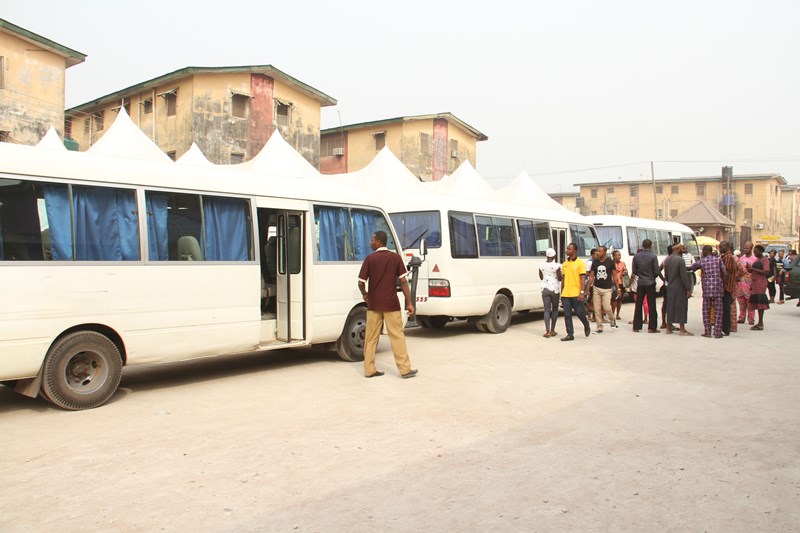 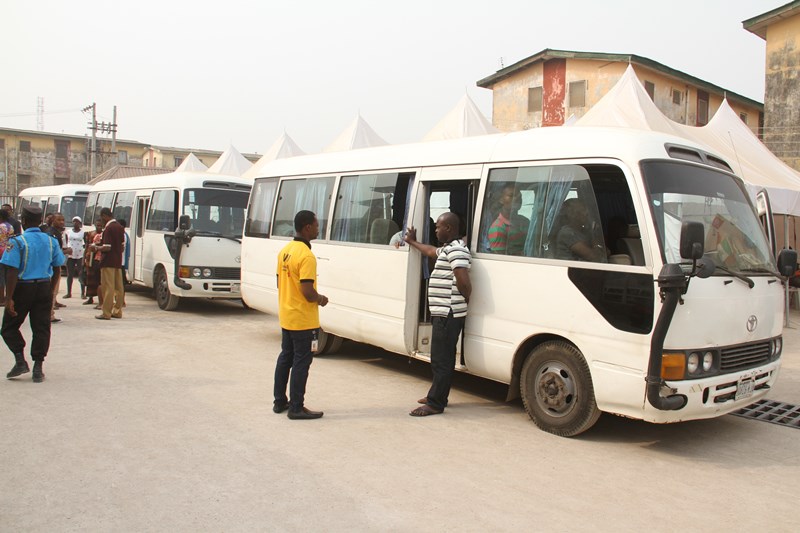 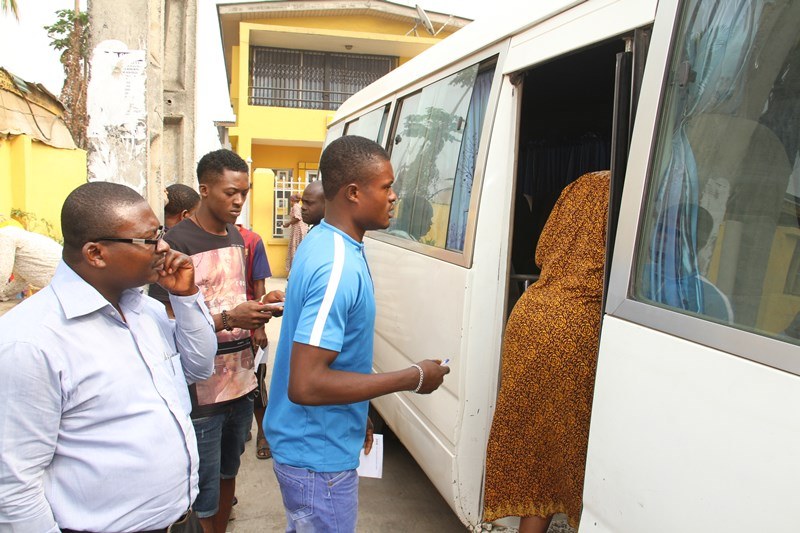 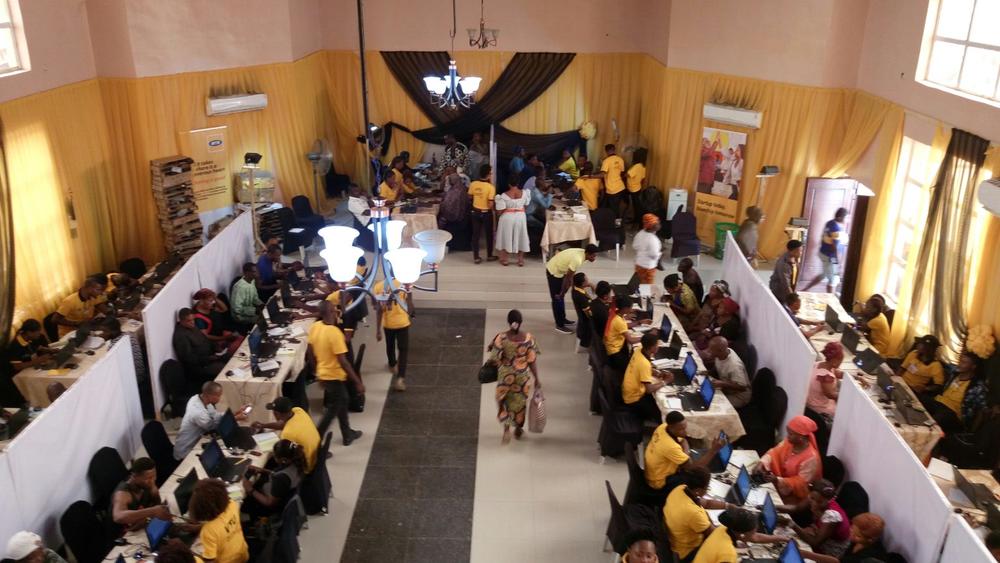