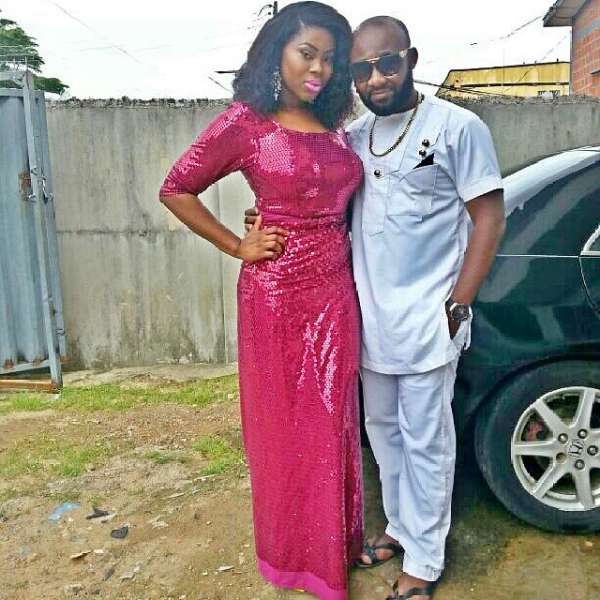 2Shotz has been introspective lately. He recently wrote an open letter recently to his daughter on her 1st birthday.

In this new open letter to mark his birthday he said he married the wrong woman – Precious Jones, thanks his parents and siblings and says he will release a new mixtape tomorrow.

So I’m here today..grateful to God..grateful for life..grateful for another year added to my life..through ups n downs…speaking of downs…lemme be a man and accept my wrongs (if any)…I accept to myself that I made a huge mistake in my life dat opened my eyes to a lot and changed my things….being with a wrong woman and now being a father to a child I may never see against my will ..in as much as I love my child more dan my own life…..this has come to make me appreciate my family and mom n dad I wanna say i understand now…and i love u both to death for how you have raised me….may God also bless my siblings muna and chichi……I appologise to everyone especially the fans for not coming tru as much….these r a few reasons why I havnt been heard in a while….I’m sorry for all d negative wrongful press Ive brought to you….its not been easy separating. 2shotz from William…..but this is to say THANK YOU to everyone for still giving me a chance and d CORE fans for still believing in me through my downfall…….i promise not to let everyone down anymore……and just to prove dis…everything dats happened to my life I put down in songs so I’m dropping a NEW mixtape tomorrow 21/03/16…..LOUD SILENCE..hope you enjoy it… Happy birthday to me……..send me ur gifts in PRAYERS…turn up later tonight…..???

Related Topics:2 Shotz2ShotzPrecious Jones
Up Next