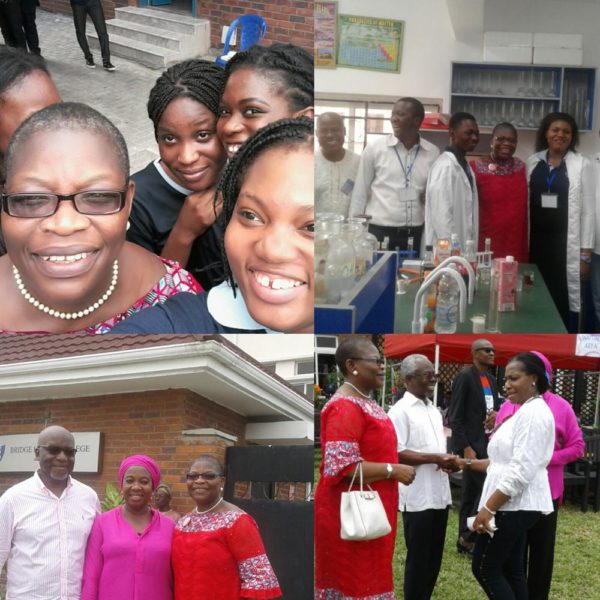 Oby Ezekwesili opened the Fair with an inspiring speech saying “Education that does not enable you solve the problems of the world is useless … Knowledge has never been cheaper. Make the best of the solid platform you have here; be excited to learn and learn and learn …”

The Fair was declared closed at 5pm by Mrs. Olabisi Banjo (Head, Bridge House Counselling Services), after which the Universities Reps were hosted to a formal dinner at which the Bridge House College Music and Art Group performed.

The BHC Fair was a fun filled, enlightening and highly informative event which the invitees will not be forgetting the anytime soon.

See all the photos below: 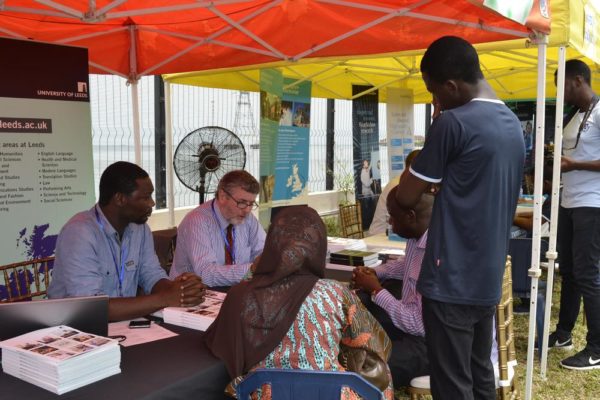 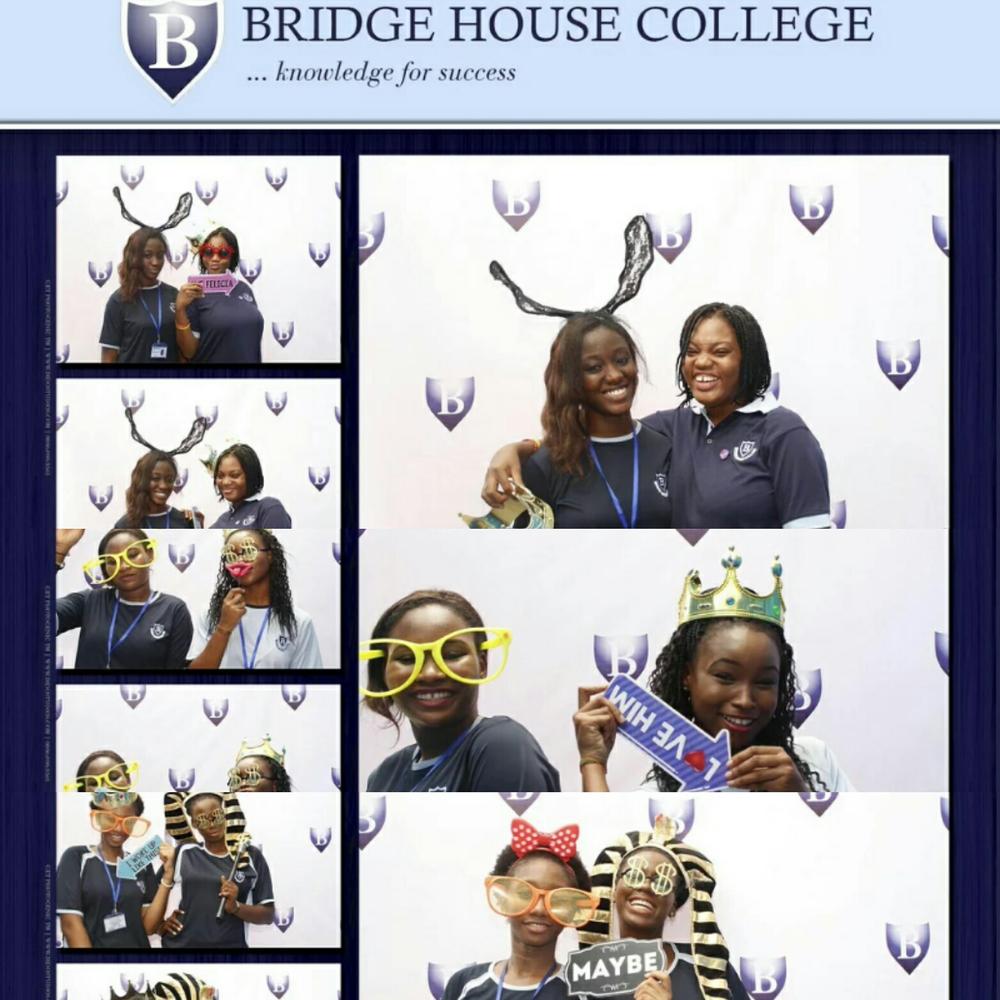 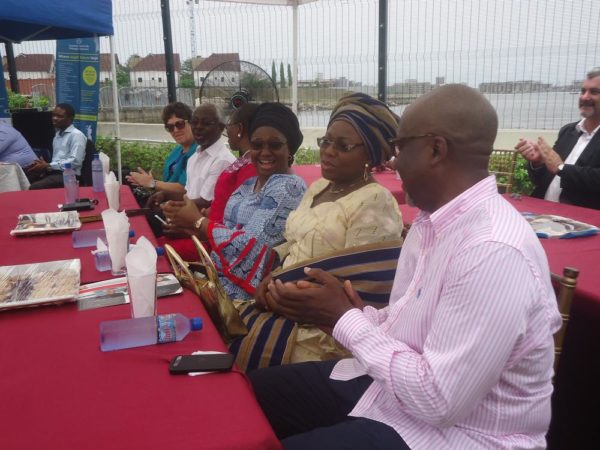 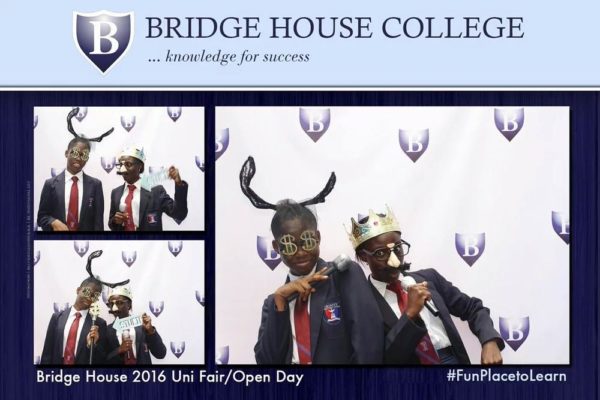 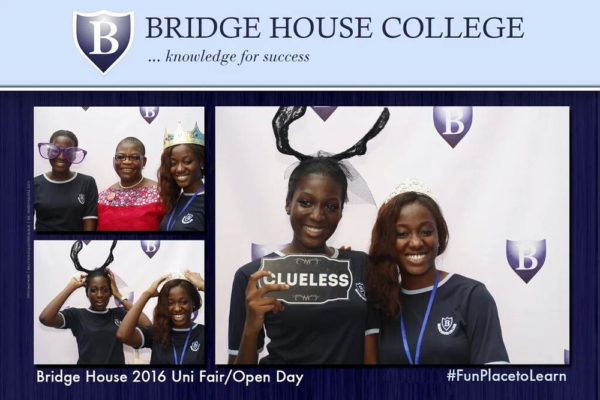 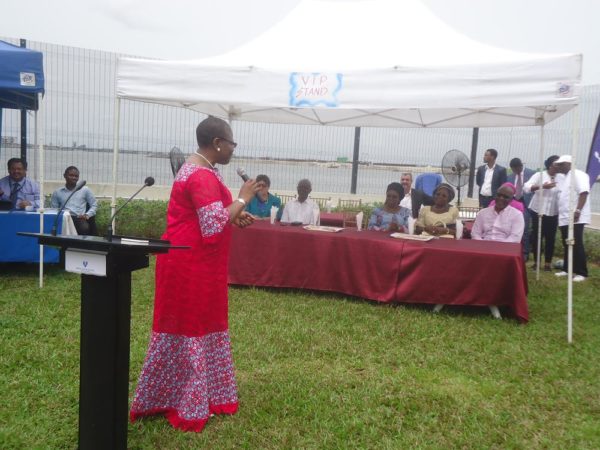 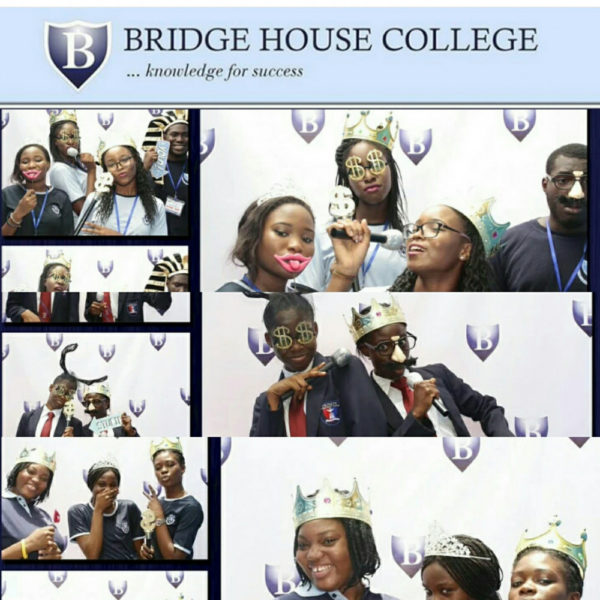 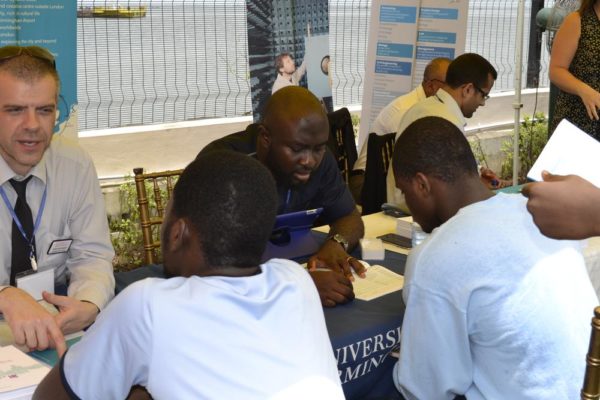 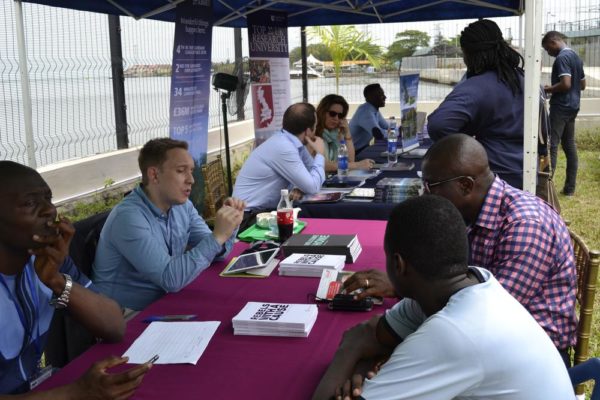 Related Topics:Bridge House College
Up Next

From Ex-Convict to Professional Model! Here’s How “Hottie Thug” Jeremy Meeks turned his Life Around