The second season of BET’s “Top Actor Africa” premiered last week and here’s your chance to get to know all the contestants, including the 3 Nigerian representatives.

On the show there are 3 Nigerians – Radio OAP Tobechi Nneji, upcoming musician Uriel Oputa and TV actor Ifeanyi Dike are the lucky three who emerged from the Lagos auditions and they joined nine other hopefuls from South Africa and Kenya.

Here are the Nigerian contestants:

Ifeanyi Dike Jr on his part is not a stranger to the big screen. Already known for his acting roles on Tinsel and MTV Shuga, he describes being chosen for the Top Actor Africa house as a humbling one because he is meeting with other contestants and learning about their lives, cultures and back stories. He also reveals that he is presently learning a lot about himself and his acting skills. 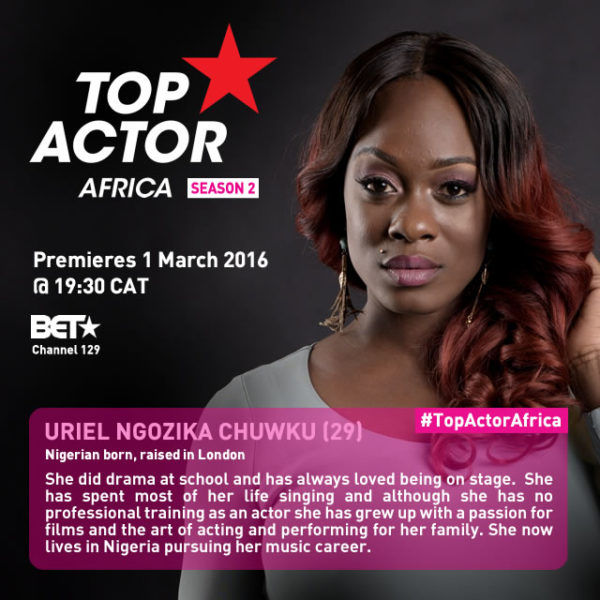 London-bred Uriel Oputa was selected to join the other eleven (11) contestants in the Top Actor Africa house after being rejected at several auditions. Describing her experience as “pure excitement”. Speaking on her hopes for her time in the Top Actor Africa house she says, “I hope to learn a lot more about myself in the time I will be here, and I have to say that the other house mates are amazing. I have started making friends already!”

Tobechi, an Economics graduate who has worked as a radio presenter across Nigeria, describes her experience of being chosen from the auditions as “surreal”. According to her, she only went to the audition “for the heck of it” and she didn’t quite accept that it was real until she actually got on the flight to South Africa. She hopes to have a lot of fun and become exposed to new ideas and self-discovery in the Top Actor Africa house.

Meet the other contestants below! 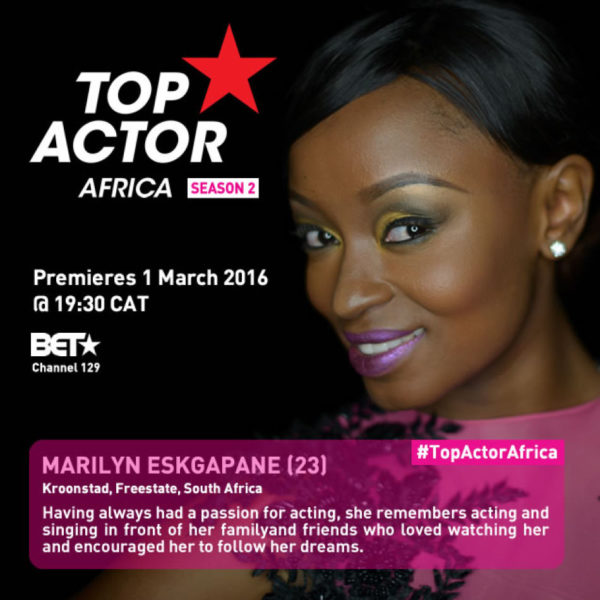 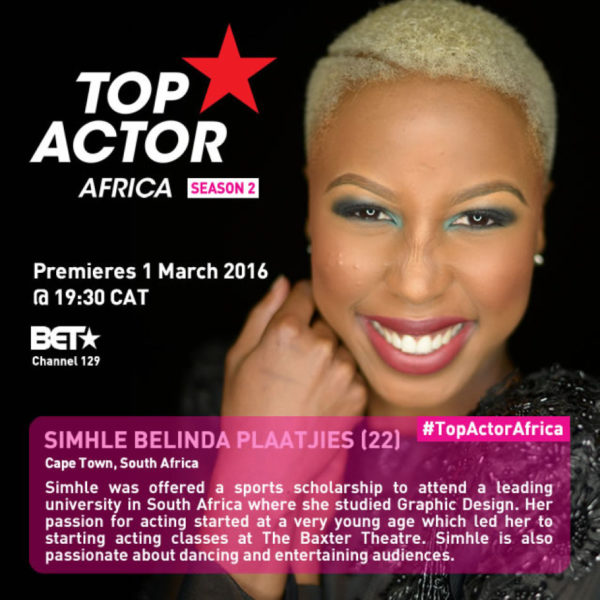 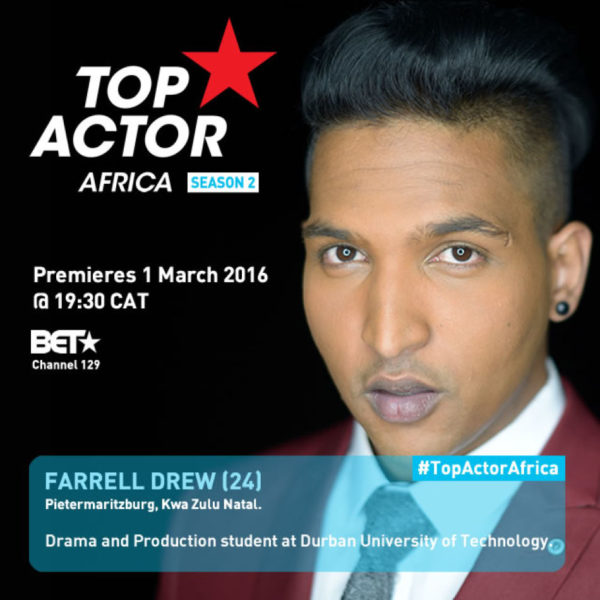 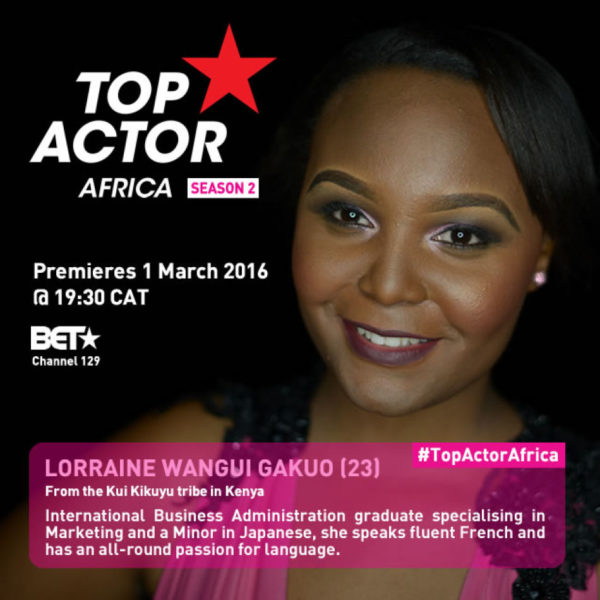 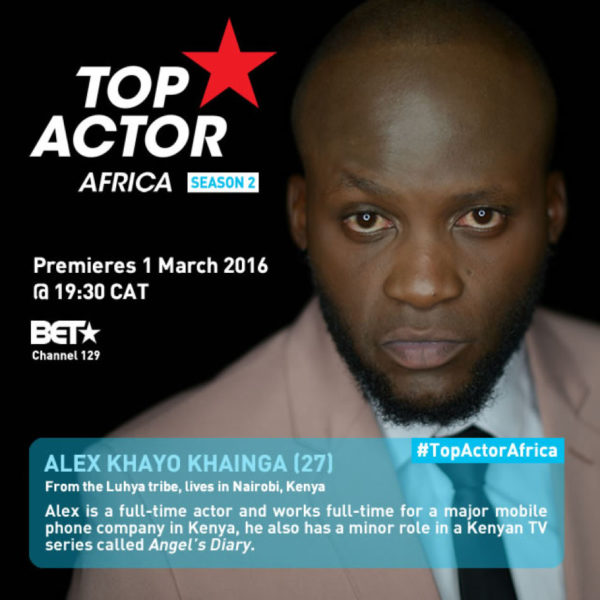 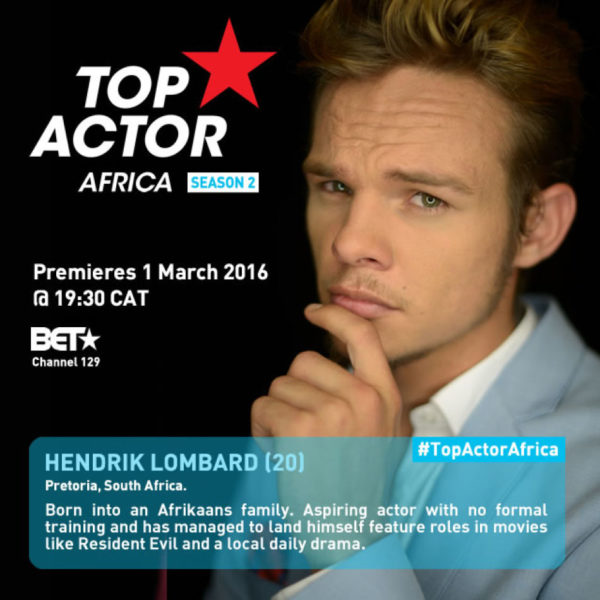 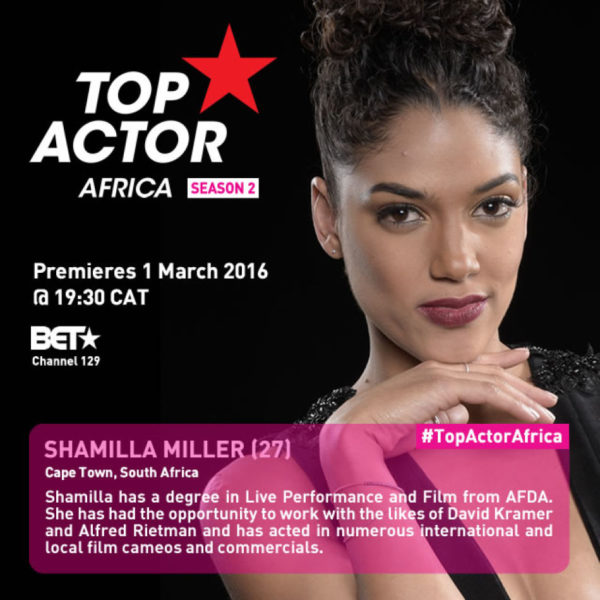 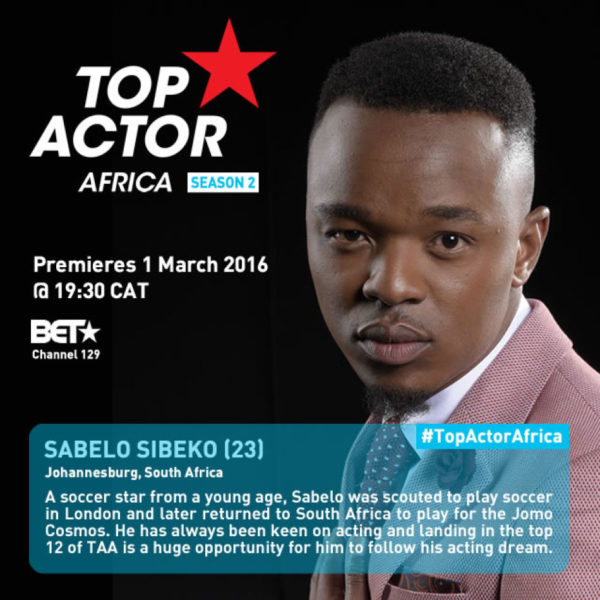 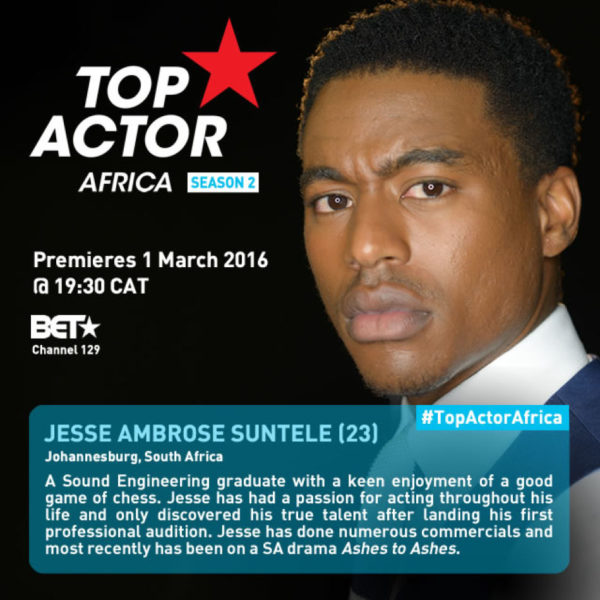 Related Topics:Top Actor
Up Next