Find Out How Villa Monticello Luxury Boutique Hotel in Ghana is Empowering Women... 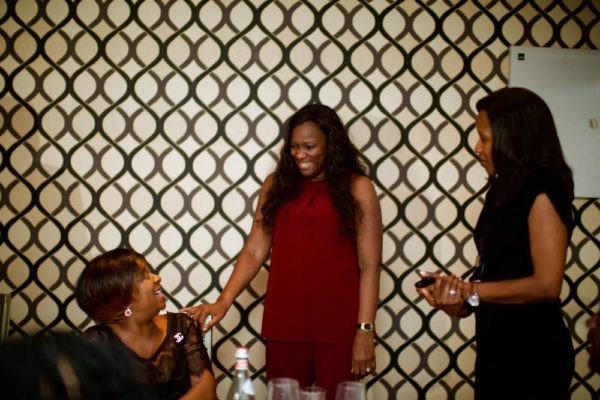 Villa Monticello, one of Ghana’s most awarded boutique hotels, boasts majority women ownership and women in key leadership positions including President/CEO, General Manager and Executive Chef (a rarity in most fine dining establishments).

In addition to its diversity in staffing, Villa Monticello has also expanded their commitment to women and girls beyond the walls of its physical space to the community at large with the launch of The Lady, an empowerment initiative for young women aged 18 to 25 that provides practical foundational courses covering key topics such as wellness, confidence building, financial awareness, social and business etiquette, and personal grooming. 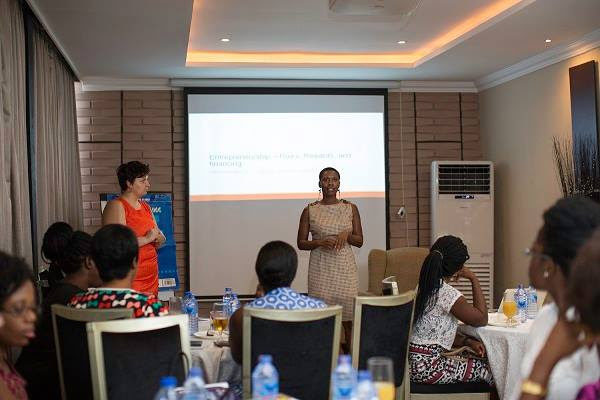 A session of The Lady at Villa Monticello

“International Women’s Day is a celebration of the social, economic, cultural and political achievement of women and we are using it as an opportunity to reflect how this year’s theme of gender parity is incorporated into the brand culture at Villa Monticello. Numerous global studies on the impact of women in leadership reveal that profitability, ROI and innovation all increase when women are counted among senior leadership and we find that to be true for our business,” says Laurie Awotwi , Partner/CEO of Villa Monticello,  who launched the hotel in 2011 with a vision for excellence. 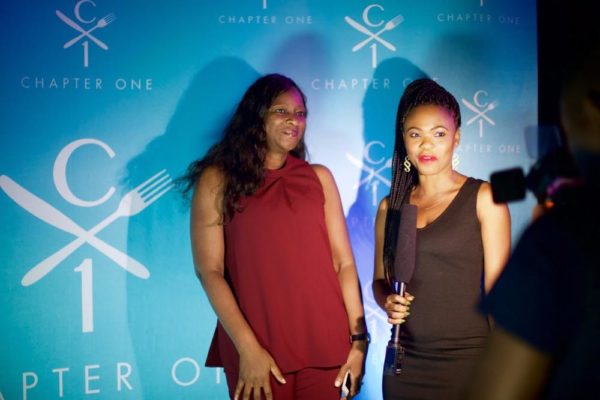 Combined with the richness of traditional Ghanaian culture Villa Monticello offers an intimate collection of 16 custom-decorated luxury suites whose awards also include the coveted World Travel Awards’ Ghana’s Leading Hotel three years in a row and is placed on TripAdvisor in the top-performing 10% of all business worldwide. Chapter One is the hotel’s fine dining restaurant that is headed by Chef Ruby Paintsil who has over 25 years of experience in restaurant hospitality including the position of Head Chef at a number of prestigious companies in the UK, such as Sanctuary Spa,BBC Television Centre and Restaurant Associates, the fine dining division of the world renowned contract catering company, Compass UK.

“At top restaurants around the world, it’s rare to see a woman as a head chef and in countries such as the US, there are reports that there are less female chefs than female CEOs.  I was hired by Villa Monticello not because I am a woman, but because my experience, work ethic and vision for African fusion cuisine was in alignment with the hotel’s mission.  The management has an openness to working with women which is not always the case in the fine dining industry,” says Chef Ruby who has brought her unique style of cooking and luxurious interpretation of fine dining with an ethnic twist and fusion flair to Ghana. 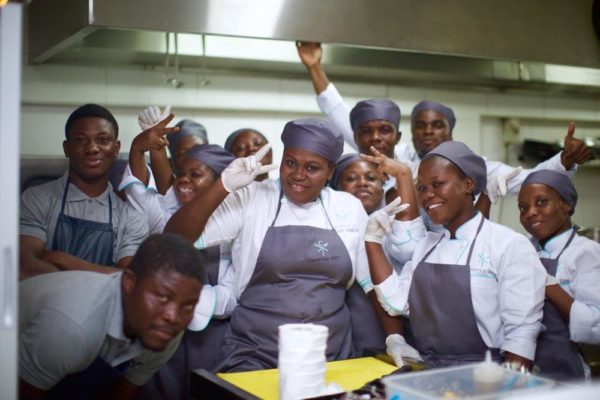 “As Ghana’s sole female-run boutique hotel, gender parity isn’t something we consciously focus on but somehow our unsaid commitment to women has become a part of our ethos and the values that have driven Villa Monticello to a leading position in the Ghanaian and African hospitality market,” adds Awotwi.

On this International Women’s Day, Villa Monticello joins and salutes leaders across the world who are pledging to take action as champions of gender parity.