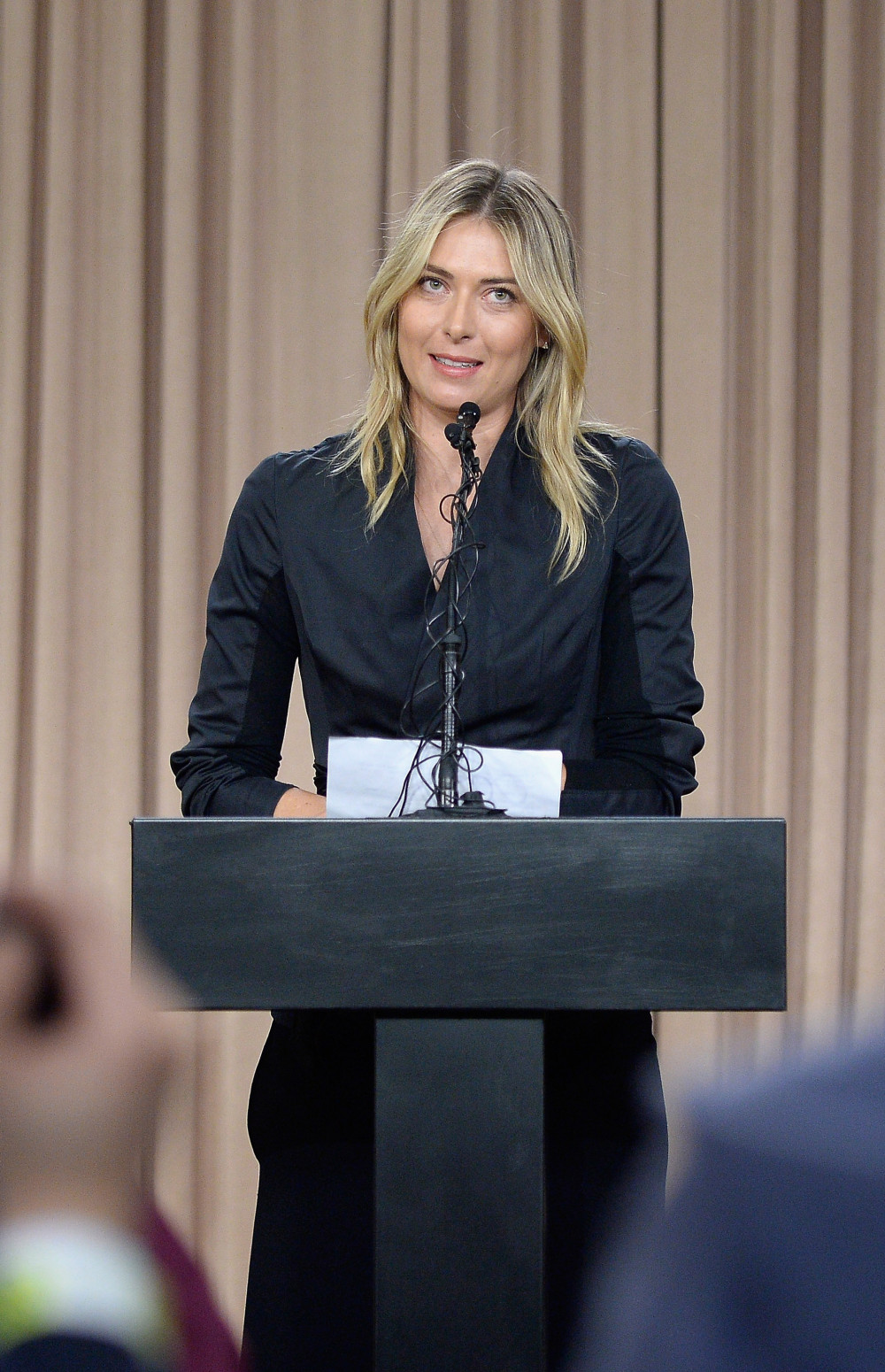 She said she had been taking the drug, mildronate, also known as meldonium, issued by her family doctor for the past ten years. However, as of January 1st 2016, the drug became prohibited and she wasn’t aware.

She say she takes full responsibility, and hopes she isn’t barred from playing tennis. She has been playing the sport since she was four years old.

“I made a huge mistake. I let my fans down, I let the sport down.

“I know with this that I face consequences.

“I don’t want to end my career this way, and I really hope I’m given another chance to play this game.”

Nike and TAG Heuer have been quick to make statements about the Sharapova case but if her corporate deals fall through as a result of her positive drugs test she could lose most of her sources of income. Sharapova earned £16.1m last year in endorsements alone. Her earnings from tournaments amounted to a mere £4.7m in 2014 – and that was including her last slam win at Roland Garros the same year.

Watch the video from ESPN –