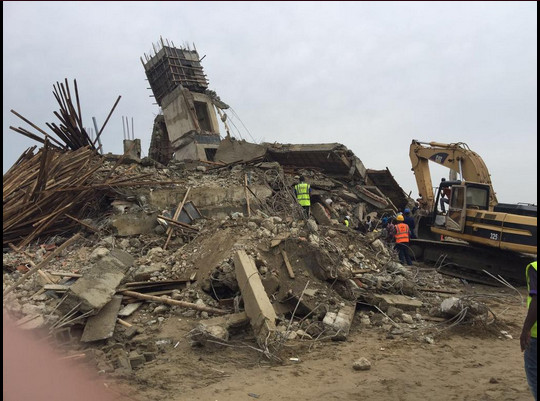 Sadly, the death toll confirmed after the collapse of a building in Lekki has risen to 4.

A spokesperson of the National Emergency Management Agency (NEMA) Ibrahim Farinloye, has said that three more dead bodies have been recovered from the rubble of the collapsed building at the Chisco bus-stop, opposite Oando Lekki Phase 1, Lagos, bringing the casualty figure to four. 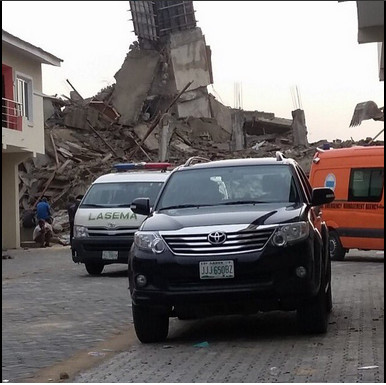