Beyonce is on a roll!

After unveiling her new clothing line (with an exclusive countdown on Elle), the pop star has been unveiled as the cover star of both Elle UK and Elle US magazines. 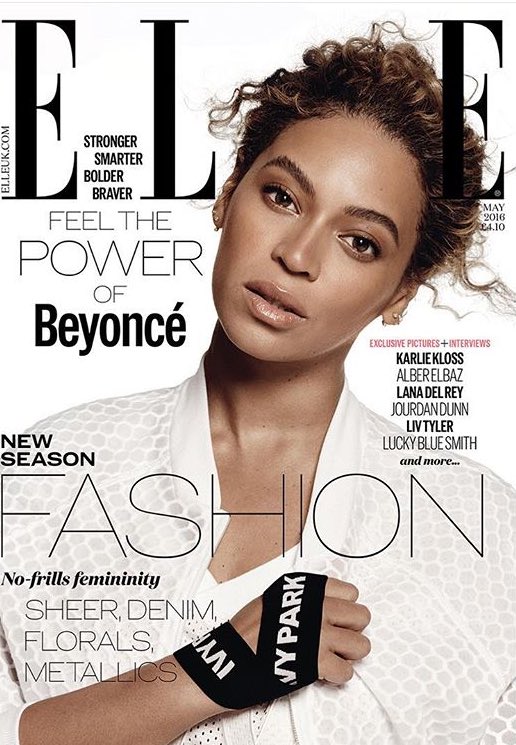 According to @BeyonceLegion, there are loads of exclusive information in the interviews as well as new photos that will be released next week.

We can’t wait to get a glimpse of the interview on Monday!

#IvyPark! Here’s the Beyonce News the #BeyHive has been waiting for ALL DAY!