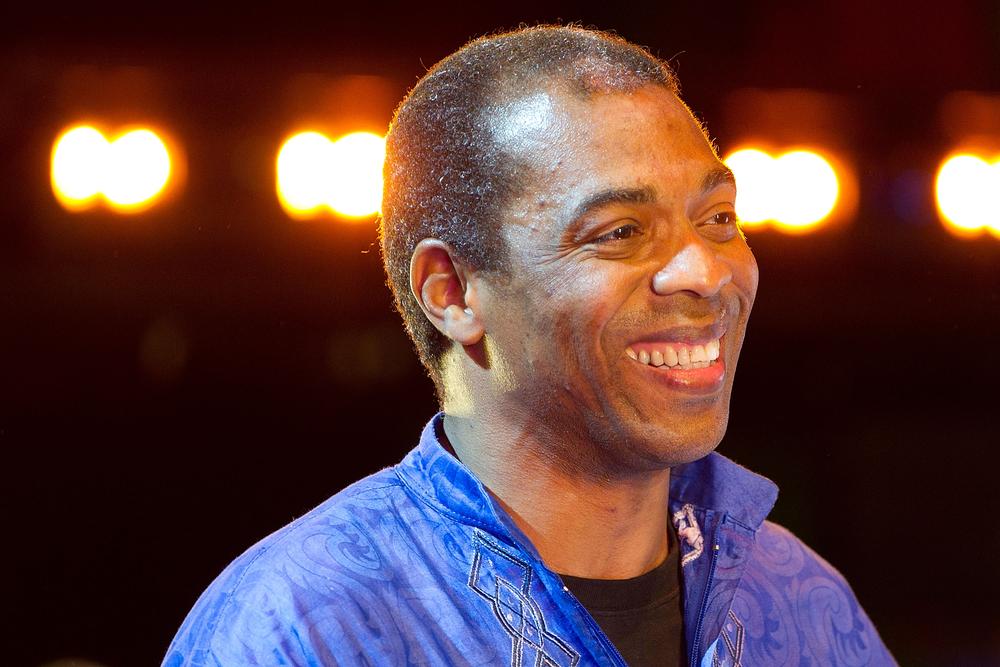 Femi Kuti‘s Lagos neighbours have been dragging him on Twitter, expecting him to fix electricity issues. He has replied, telling them to be channel their frustrations to the people they voted into office, and hold them accountable, and to stop expecting him or anyone else to speak up for them.

One of the neighbours even brought up his father’s name, Fela, saying he would not have allowed this to happen.

Meanwhile, Femi is in Paris, rounding up recording his upcoming album.

Here are some tweets:

@Femiakuti and today, you decided to port to the next transformer instead of putting heads together with the Landlords to find a solution

3: @femiakuti the neighbourhood is utterly disgusted with you unperturbed silence despite the persistent blackout we’ve been riddled with.

U and your neighbors can’t be well then. Better be disgusted with the people they voted for. https://t.co/9GggP0YOj3

4: @femiakuti you were around when the transformer parked up 6 weeks ago as you just only travelled 2 weeks ago.

Keep keeping track of me instead of those u voted for o. https://t.co/dn0WoRpaFw

Fela no fit do this kain thing!!

He’s high on cheap drugs maybe. Fela won’t run gen. When they were burning Fela’s house his fada was doing what? https://t.co/Ml3WI8T0Z1

Thank u
U get my gist to well
Saying dis Fela own sef to much
Now his waiting Fela’s children 2 wash his cloths. https://t.co/TM957LmJhz

Related Topics:femi kuti
Up Next