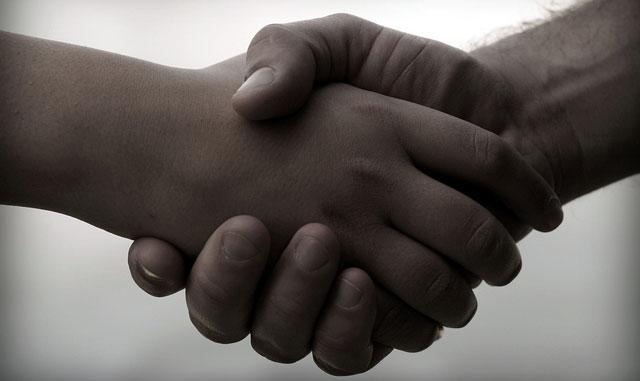 Kenya is not a homogenous country. It comprises 13 major ethnic groups and 27 other minorities. The majority tribes include the Bantu tribes of Kikuyu, Luhya and Kamba; the Nilotic tribes of Luo, Kalenjin, Masaai, and Turkana. The ‘Hamitic’ people include the Turkanas, Rendille, and Samburu. About 13% of the population are of non-African descent – Indian, Arabian, European.

Kenyans are orientated by socio-cultural rather than individualist dynamics. Popular in Kenya is the concept of Harambee (coming from the Bantu word meaning “to pull together”). This defines the people’s approach to others in life. The concept is anchored on mutual assistance, mutual effort, mutual responsibility and community self-reliance. This principle has historically been practiced by every ethnic group with its roots in cooperative farming or herding. Harambee took on a political tone when used at the time of independence by Jomo Kenyatta as a way to bring people together.

Here are some etiquette tips and customs of the Kenyans.

Yunusa’s Father Insists Ese Oruru & His Son were in Love