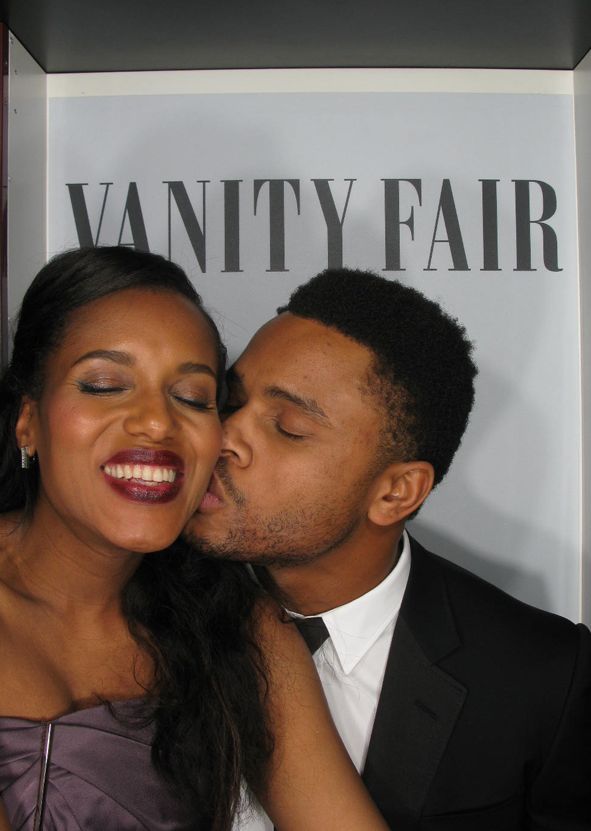 Kerry Washington is known for keeping her private life private, and she isn’t about to stop doing that just because of some rumours.

The Scandal actress was at the 2016 SXSW Music, Film + Interactive Festival held at the Austin Convention Center on Sunday (March 13) in Austin, Texas to talk about the New Rules of Social Stardom and while there she addressed rumors that she and her husband Nnamdi Asomugha are divorcing.

Should Ibinabo Fiberisima go to Jail for 5 Years? OAP Freeze Weighs In