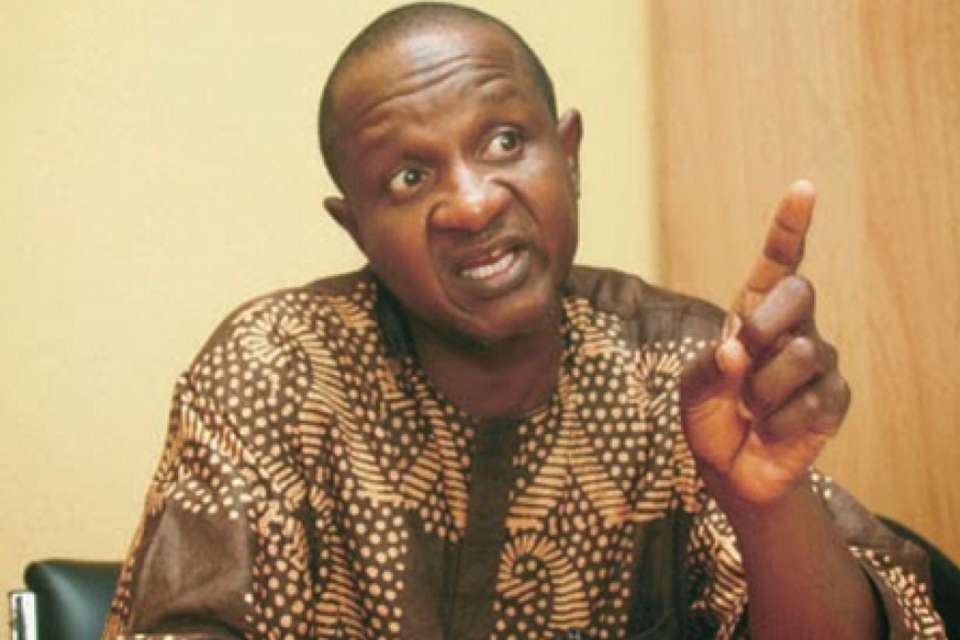 The Academic Staff Union of Universities (ASUU) says the persistence fuel scarcity faced by Nigerians is part of the ongoing sabotage in the political system.
‎
Dr Nasir Isa Fagge, the national president of the union, told the News Agency of Nigeria (NAN) in Lagos after paying a courtesy visit to Prof. Olanrewaju Fagbohun, the Vice-Chancellor, Lagos State University (LASU), Ojo.

Fagge alleged that the fuel scarcity was created by some ‎group of people, who were used to stealing public funds.

He said the saboteurs created the scarcity to build a brick wall for the present administration, for failing to pay subsidy on fuel.

According to him, the government is supposed to consider and analyse all the problems that may arise before removing the subsidy.

“All the problems arising now should have been envisaged and addressed before removing the subsidy. Government is supposed to know that some people will try to frustrate its effort and should have pre-empt that,” he said.

According to the ASUU president, it is also wrong for political office holders to make unfulfilled promises to Nigerians about when the fuel scarcity will end.

He advised government officials to always inform the citizens about the true situation of an issue‎ on regular basis, rather than toying with their emotions, only to apologise later.

“How will a government official utter conflicting statements that the fuel scarcity will be resolved on April 7, but later said it will be in the second week in April. That is unfair.

Government officials should be held responsible for their promises and anyone who makes promise and failed to fulfill it should be eased out of the system,” he ‎said.

The ASUU president ‎ called on President Muhammadu Buhari, who doubles as the Minister of Petroleum Resources, to urgently save Nigerians from the current hardship the fuel scarcity had brought upon them. (NAN)

Be Careful Driving during the Holidays! FRSC records 98 crashes & 77 deaths during Easter Break