Be Careful Driving during the Holidays! FRSC records 98 crashes & 77 deaths during Easter Break 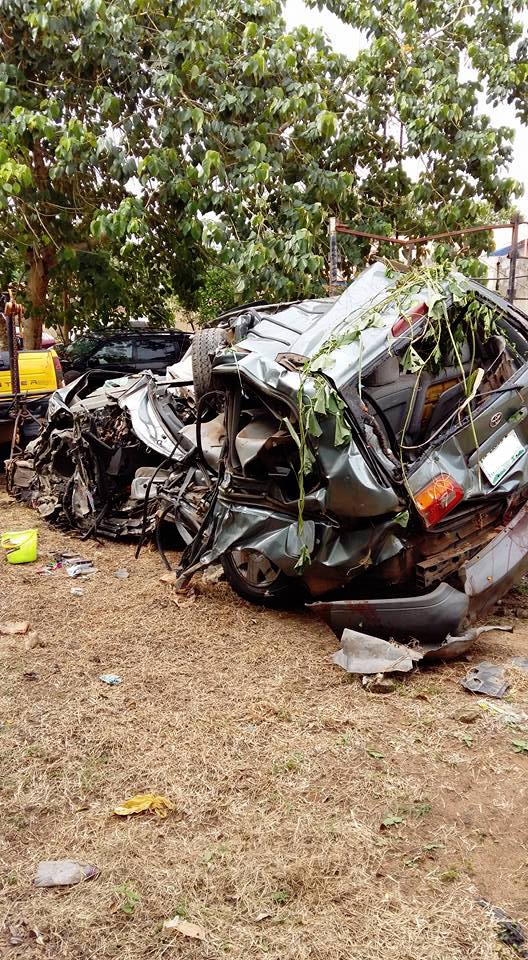 The commission’s Corps Marshal, Boboye Oyeyemi, made the announcement in Abuja while briefing newsmen on the operations of the Easter holidays.

He said the commission recorded 77 deaths while it apprehended 6,223 traffic offenders nationwide.

Oyeyemi explained that the number of offences committed were 7,411, while the number of people involved in road crashes were 600.

He said that 358 people sustained various degrees of injuries, while 165 of the victims were rescued alive from the crashes.

“A comparative analysis of our special operations in 2015 showed that 7,794 traffic offenders were apprehended but the number reduced this year with only 6,223 arrests, which is a 20 per cent decrease.

“While the number of those killed last year was 85, it reduced to 77 this year, making it nine per cent reduction.

“The number of people injured last year was 463, which reduced to 358 this year,” he said.

Oyeyemi said that the analysis of the operations showed that the exercise was successful as all the critical indices decreased comparatively to the 2015 figures.

He attributed the success to the public enlightenment and enforcement strategies of the Corps as most people now use seat belts, saying that the compliance level had reached 95 per cent.

The Corps Marshal said in spite the success, the commission would not relent in its efforts to ensuring that passengers at the back seat use seat belts, while he observed that private car drivers still violated speed limits.

The corps marshal said that some drivers were still engaged in the use of mobile phones while driving.

He identified drivers of articulated vehicles to be the worst traffic offenders, saying they were in the habit of using faulty lighting system, which create hazards to other road users especially at night.

He said that in line with the decision of the management to promote court trials for traffic violators nationwide, mobile courts were held across the country during the special patrol at Easter that summarily tried the violators.

“Consequently, a total of 559 traffic offenders were arraigned in the courts out of which 518 were convicted,” he said.

He explained that 41 were discharged but that none of the offenders was convicted to prison term.

He reiterated the commission’s commitment to its statutory responsibility of making the road safer for road users.

“Boko Haram may be an appetizer for worse things to come” – Gov. Kashim Shettima