Back in February 2016 BN brought you the scoop that Ubi Franklin was about to sign a new female artist to the TripleMG family. Click here if you missed it.

Following Emma Nyra‘s exit in 2015, the record label hasn’t added a new artist to their team but now Ubi Franklin has revealed who the newest addition to the family is… 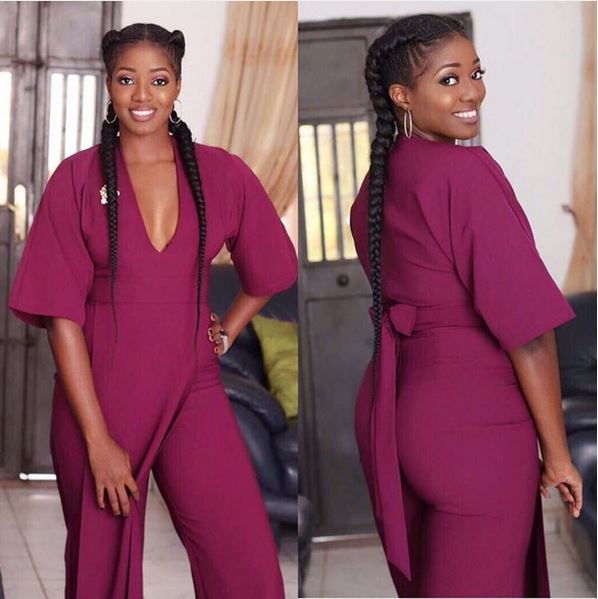 Ubi Franklin shared the news on Instagram a couple of minutes ago saying “First Lady Alert. @whoistonye on behalf of Me The CEO Of Made Men Music and The Chairman and Board of Directors cc:@iyanya And Artiste @iyanya @teknoofficial@selebobo1 @chibbzofficial and Our Super Producer @djcoublon And staffs@mademenmusicgroup1 we Welcome You.” 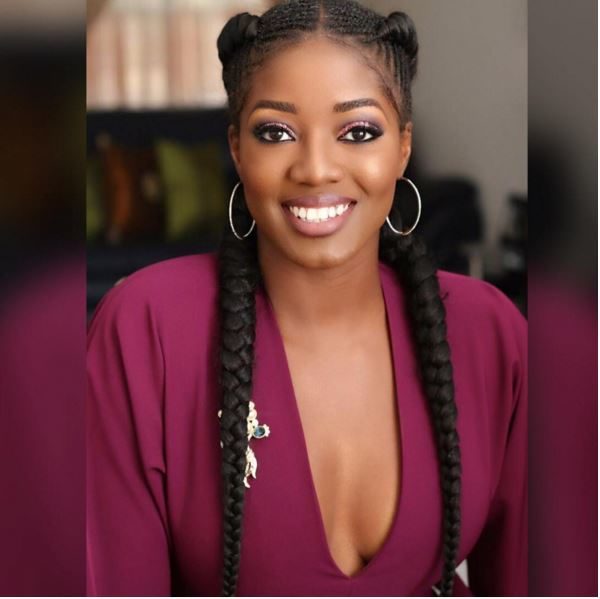 He also shared a bit of her bio:

Tonye is a Musical Artist, Songwriter and Creative who has taken the African music industry by storm with her ultra-sensational, sultry vocals and lyrics.

Born in England, Tonyé spent most of her childhood and adult years in Paris, Nigeria, and Washington, DC.

From a very young age, she had already begun forging her musical path as she dabbled in dance and theatrical arts both in and outside of school. After obtaining a Bachelors’ degree in International Business & Fashion Merchandising from Marymount University, she did a stint in Corporate America. While she reached many heights in her corporate career, her love for music pushed her to reignite her childhood passion.

In 2009, she took a leap of faith and set her sights on achieving her musical dreams. She auditioned for several music reality shows featured on major networks, including Pop stars 2, MTV’s Making the Band and many others. After the challenges of these experiences, she decided to carve out her own place in the music and performing arts industry. In 2010, she sang an emotional accapella titled “What About Us,” which captured the hearts of many, and was later used for the Nigerian Youth Presidential debate in 2011. The opportunity emerged as a new beginning for Tonyé; as it allowed her to fully immerse herself into recording her own music.

A couple of BellaNaijarians guessed it’ll be Tonye (with some stating they had insider info) but other names like Yemi Alade, Eva and Cynthia Morgan had been tossed into the guessing pool as well.

Sen. Florence Ita-Giwa & Daughter get Dolled Up in Elegante by TiannahStyling