In the monochrome section entitled Apathy, Beyoncé’s background dancers are seen wearing intricate white body paint while riding in a metal bus and moving to the album’s fourth track, “Sorry.”

Later on in the film, Beyoncé is also seen with a small amount of body art; white dots have been delicately placed above the curve of her eyebrows and dragged from her lower eyelid to her cheeks. 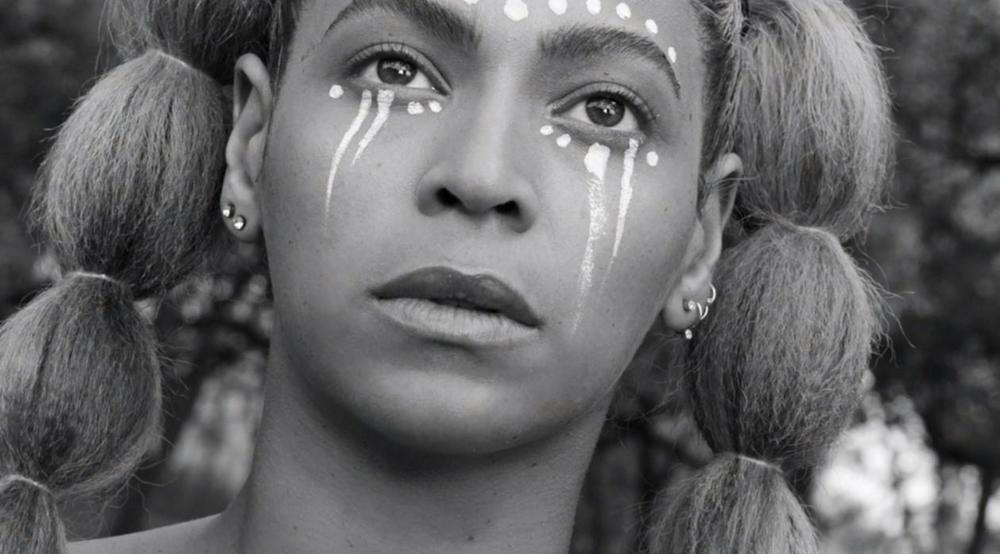 He calls his body painting artworks Sacred Art of the Ori, noting that the origin of this practice derives from a spiritual Yoruba ritual.

“In my language, Yoruba ‘Ori’ literally means your essence, your soul, your destiny,” Laolu explains in his artist statement. “When I work with a muse, the muse, their Ori, and I become one. It’s the deepest, most spiritual experience I’ve ever had with my art as an artist.”

Laolu is definitely winning this year! Read about his recent collaboration with Nike AirMax and being an ambassador for the biggest luxury gym in the world.

Is Lil Kesh really leaving Olamide’s YBNL to Start his Own Record Label?