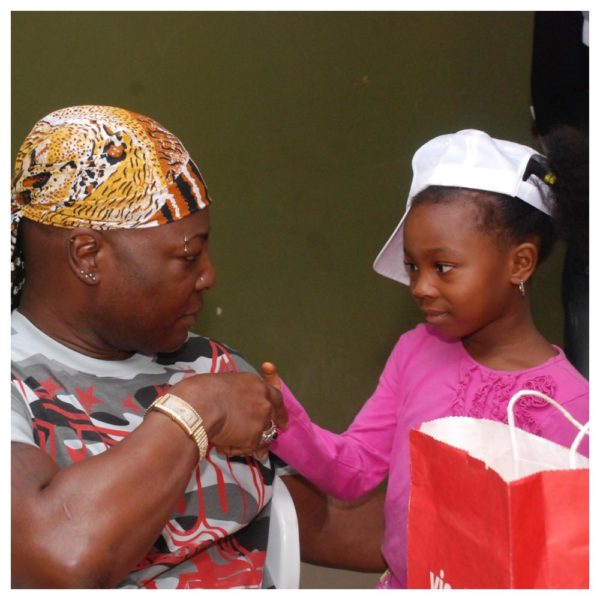 They don’t make men like they used to anymore; and women have become something else.
Long long time ago, men used to be very proud being the bread winners, the sole providers in the home but nowadays, many don’t mind being a house husband.

Women used to be seen, not heard, but now, women are the bread winners in most homes. They have taken over the role of men, they have become the Boss Madam, most of them, by circumstance.

Question: How and why do some women end up with useless baby daddies and husbands who, short of owning a penis, can’t lay ownership to any responsibility, can’t take care nor take charge?

Why do some women stay in a relationship that ain’t going anywhere, worse off, in an abusive, psychologically draining, energy sapping relationship, where the man puts up his feet while the woman slaves to keep the home?

Haba! Is it by force to stay in a relationship because the world must see you as married, or you are only tolerating your baby daddy so he can have a rethink and marry you?

The new cool for women is single parenting, especially for those who have been unlucky in finding reasonable men.
Ladies, please cut yourselves some slack, you can’t find that much needed and desired happiness if you’re in a relationship that is so filled with stress and despair, coupled with the child or children’s responsibility you have to think of.
Life is about the good and the bad, it’s true we all know that single parenting has its ups and downs but hey, joint parenting does too.
No matter your circumstances or reasons, once you are a single parent, you should be prepared for the good and bad and handle it accordingly. For me I want to look at the positives rather than the negatives.

If you’re thrust with single parenting, first thing to get crystal clear is this is where you are now, and because you love the child/children enough to ensure they turn out well in life not lacking basic amenities, you must roll up your sleeves and get kicking.
You cannot afford to be lazy, don’t discriminate on the kind of job you can or cannot do because of an illusionary class. As long as the job is not prostitution, drug peddling and trafficking in any of the vices, you must give your best at what work you find to do to earn a living. There is still dignity in labour; at least we have Olajumoke’s story to refer to in very recent times.
Rather than pity yourself or stay on the spot whining and wailing, or going to night vigil everyday,
wear a good dose of confidence and give this your best shot.

Afterall, you’re not the first single parent and certainly won’t be the last.
We have stories of single parents whose children turned out very beautifully, thereby becoming reference points for good. I’m sure you know that children raised by single parents only turn out poorly and terribly because those parents didn’t give their best or their best wasn’t good enough.

As a single parent, you must find a responsible father figure to model for and mentor your child. This does not necessarily have to be your boyfriend, it can be an uncle, a friend, someone that the child can look up to and take correction from when he/she goes off course.
A mistake I have seen with single parents is that they turn their children to the husband they do not have, they do not discipline them when they go wrong, everything the child does is okay whether good or not, they don’t put their foot down on what they know is right for the child to do. They live and raise the kids in denial and self pity. This is when single parenting goes all wrong.
Apart from this, nothing stops a single parent’s child from being outstanding and even going ahead to outshine regular kids.
So, the ball is in your court, whether you will choose to see your cup half empty or half full but I am strongly against a lady pretending to be under a man when in the real sense, though her man is not physically demised but she’s the ONLY parent in her home.
Who you dey deceive?
I don talk my own sha, nah you know.

Bobosteke: Memoirs of a Lagos Passenger