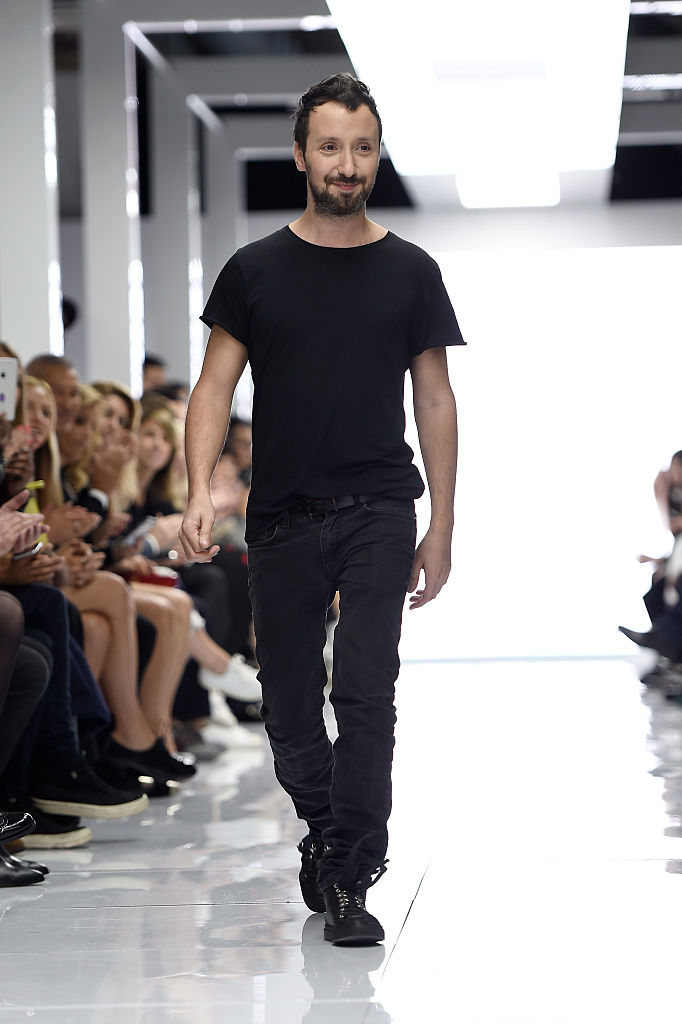 LONDON, ENGLAND – SEPTEMBER 19: Creative director Anthony Vaccarello appears at on the runway at the Versus show during London Fashion Week Spring/Summer 2016 on September 19, 2015 in London, England. 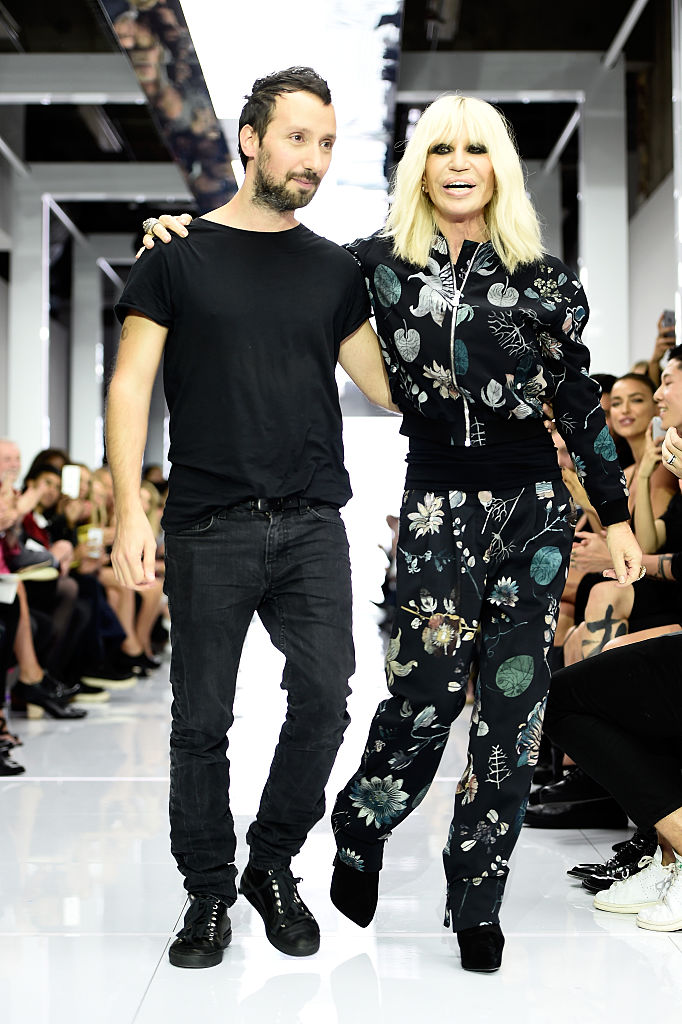 Anthony Vaccerello with Donatella Versace, chief designer and current Vice President of the Versace Group at the Versus show during London Fashion Week Spring/Summer 2016 on September 19, 2015 in London, England

Anthony Vaccarello is taking over from former YSL creative director Hedi Slimane, who Harvard Business Review has just recently referred to as the Steve Jobs of fashion, quite a grand title.

Anthony clearly has a lot to prove over at YSL with Luca Solca, head of luxury goods at Exane BNP Paribas, saying “Vaccarello is one of the most reputed designers on the market today, he has done a great job at Versace. Slimane’s shoes are big to fill at Saint Laurent. Vaccarello would clearly have a challenge cut out for himself there“.

We’re excited to see what this new creative leadership means for the YSL brand.

Twenty Six Releases Their Printastic 2016 Collection: And it is For Every Skirt Loving Lady!