For their 8th Anniversary! Here are 8 things You Should Know about Beyonce & Jay Z's 2008 Wedding 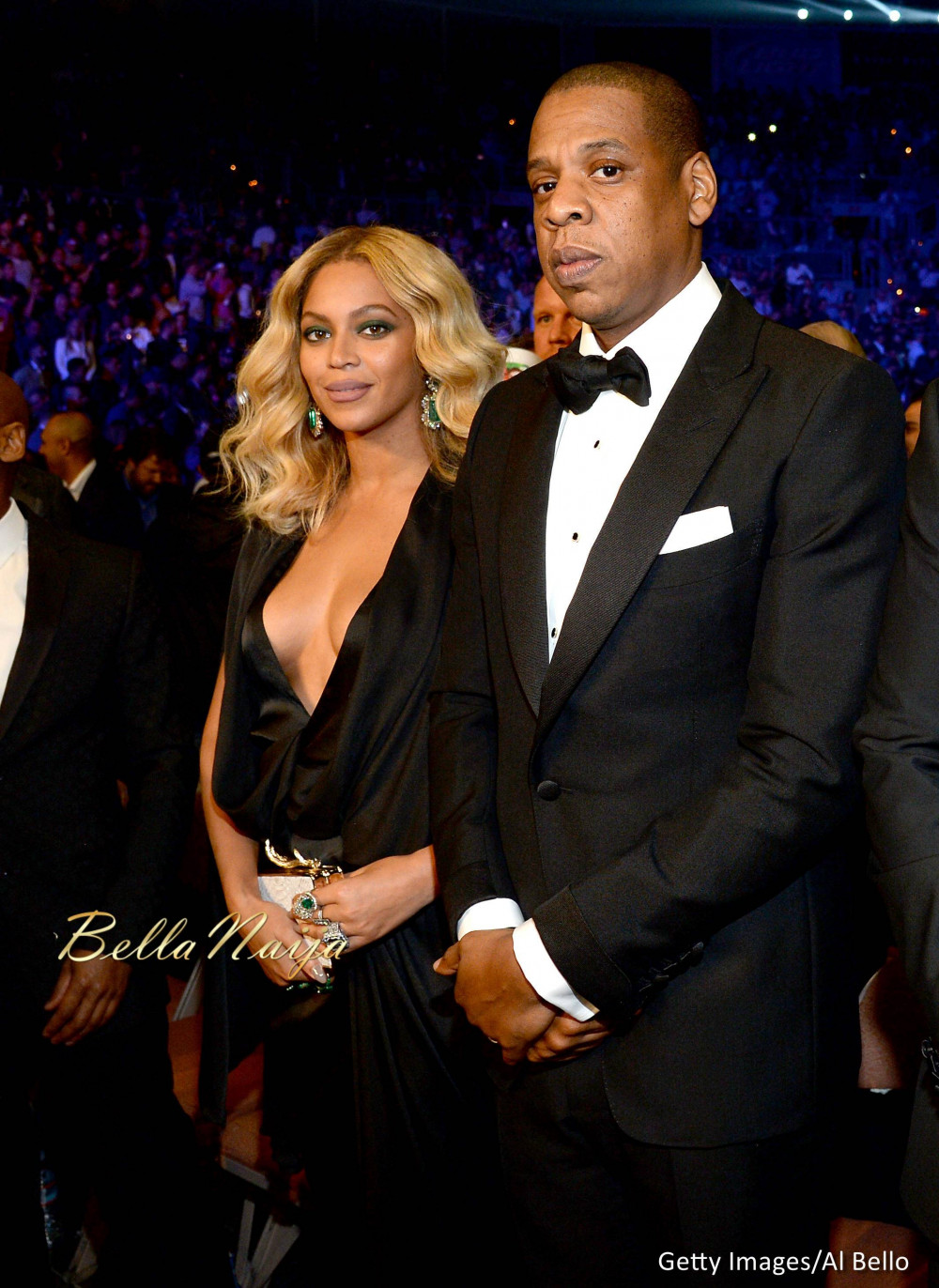 Power couple Beyonce and Jay Z celebrated their 8th wedding anniversary yesterday after getting married on the fourth day of the fourth month in 2008. One beautiful daughter and several albums later, the couple is still very much in love as when they first kicked things off over a decade ago.

To celebrate with the Carters’, Essence magazine has shared 8 facts from their 2008 wedding that people did not know about.

Check them out below.

Only forty guests were invited to the couple’s super secret ceremony. Now that’s what you call being a V.I.P.

There Were Tears
In 2008, a guest who attended the couple’s wedding told PEOPLE magazine, “It was a very emotional wedding—lots of crying—and really very spiritual.”

No Bridal Party
While it would have been easy for either the bride or groom to select a best man or maid of honor, the couple chose not to have a traditional bridal party on their big day.

Flower Power
To pull off a heavenly affair, Queen Bey had 70,000 white dendrobium orchids (her favorite flowers) flown in from Thailand.

Everybody On the Dance Floor
Neither of the two legendary performers chose to perform on their wedding day. Instead they joined guests on the dance floor to sway to old school hip hop and R&B tunes.

Keep The Party Going
The couple’s wedding reception party lasted until close to 5.am., a source told PEOPLE magazine at the time.

Gabby and Dwayne Weren’t The First…
…to ask guests to leave their devices behind before attending their wedding, that is. It was widely reported that on their big day, super private lovebirds Beyonce and Jay-Z requested their guests leave their Blackberries (yes, blackberries) at home.