Gonna Be a MUST WATCH! Denrele vs. Ebuka on Episode 1 of "Lip Sync Battle Africa" on MTV Base Africa 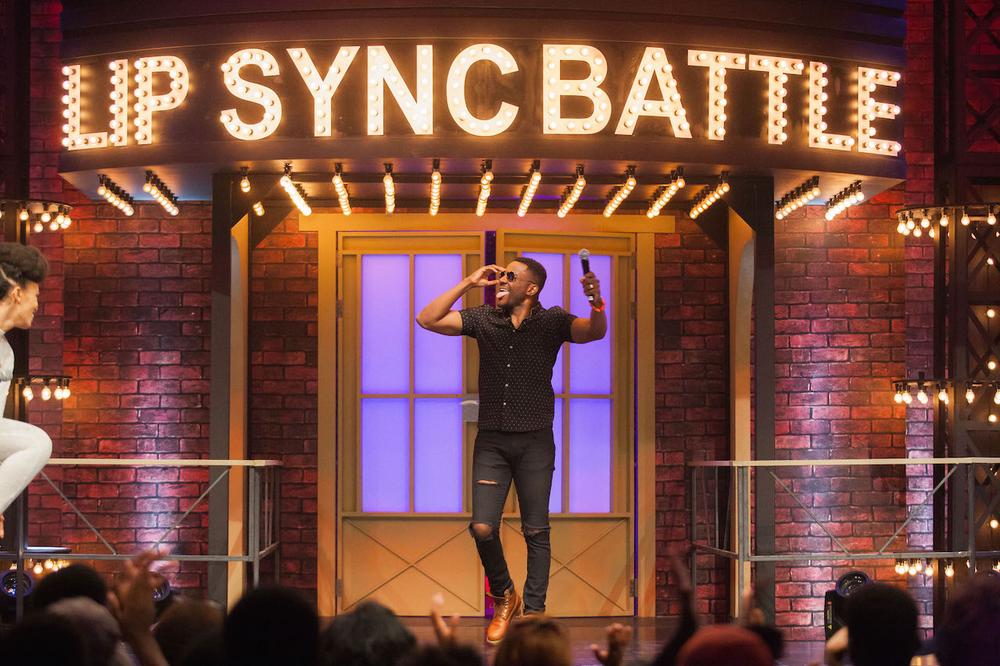 BellaNaija brought you the scoop on the first episode of “Lip Sync Battle Africa” which aired on MTV in South Africa. Now, we have the juicy scoop on Episode 1 which will air on MTV Base Africa in Nigeria.

It is Ebuka vs. Denrele!

The dynamic duo is set to clash in a sizzling on-screen confrontation in front of millions of TV viewers across Africa, as the massive global TV hit finally makes its debut in Nigeria. After lip syncing (or miming) to two songs of their choice, just one of them will lift the Lip Sync Battle trophy and earn the biggest bragging rights on the planet as the inaugural Lip Sync Battle champion. 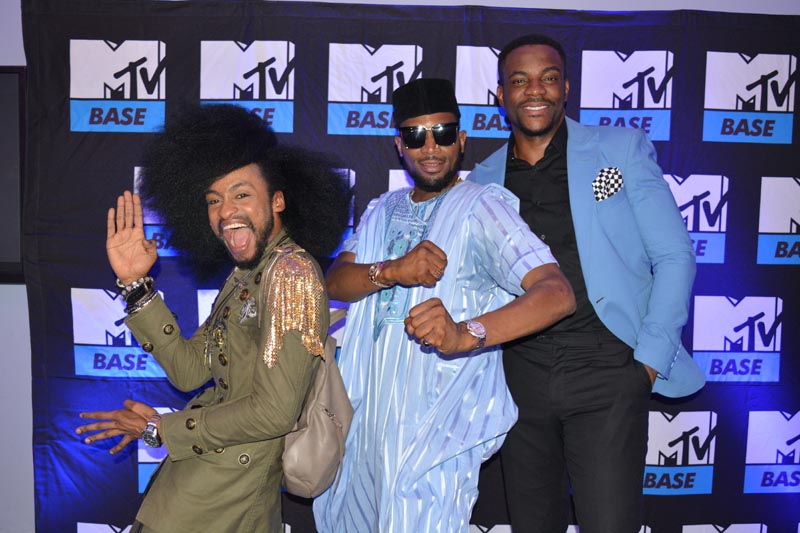 Commenting on his appearance in the upcoming episode, Denrele remarked,

“I am going to have a lot of fun on Lip Sync Battle Africa. This is precisely the sort of thing I like to do ordinarily and I will feel right at home on that stage! My fans can expect to see Denrele at his crazy, quirky best and I think that will make the show very watchable. Too bad for Ebuka that he is coming up against me!”

“Lip Sync Battle Africa is a bit left field for me, but I look forward to having fun on the programme. I promise everyone a fantastic time and my fans will get to see a side of me that they have never seen before, and possibly a side of me that even I never knew existed. I’m really excited; it feels like a lot of fun already”.

Find out who wins the battle of the TV airwaves by tuning in to Lip Sync Battle Africa on MTV Base (DStv channel 322) at 6pm on Saturday 30 April.

Viewers can also be part of the #LSBChallenge by uploading their own personal lip sync of D’banj’s “Emergency”, Davido’s “The Sound” and Yemi Alade’s “Johnny” on Instagram, Facebook and Twitter with the hashtag #LSBChallenge.