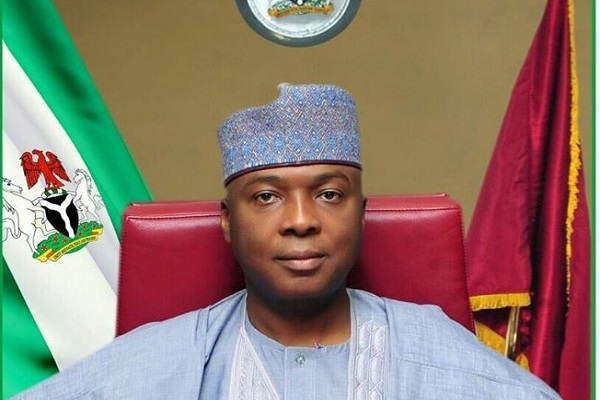 The President of the Senate, Bukola Saraki, has said that his trial at the Code of Conduct Tribunal will not interrupt Senate proceedings, a statement issued in Abuja on Monday.

The statement was issued by Saraki’s Special Adviser on Media and Publicity, Yusuph Olaniyonu.

It said the president of the Senate spoke following the announcement of the tribunal Chairman, Danladi Umar, that proceedings in the trial would hold daily henceforth. Click here if you missed it.

It would be recalled that at the preliminary stage of the trial, senators had always accompanied the Senate president to the tribunal each time the case came up for hearing. But Saraki said now that the trial proper has commenced and the Senate is in session, he would not want the trial to affect legislative business. Saraki also said ‘I am the one on trial not the Senate. Even though I have been overwhelmed by the solidarity displayed by my colleagues, it is important that the work of the Senate is not unduly affected by this process.’

It added that the legislative body would not be affected by the absence of any of the principal officers.