“I Never Said I Was Quitting Music” - Eva Alordiah Reveals, Announces Release of Her First Book 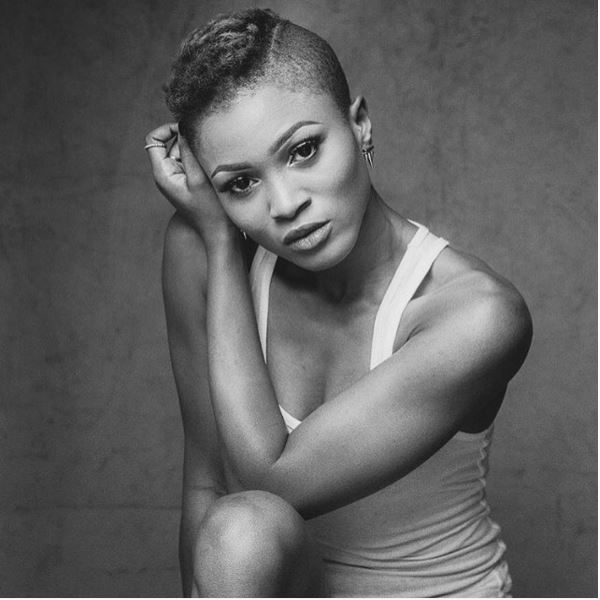 When Eva Alordiah announced recently that she was ‘quitting music’, there was a major backlash against her decision.

As a result of this, Eva was forced to clarify her earlier announcement. She did so via a letter she posted on Instagram.  She also revealed she would release her first book together with the release of her long awaited album ‘1960’.

New Video: Skales – I Want You