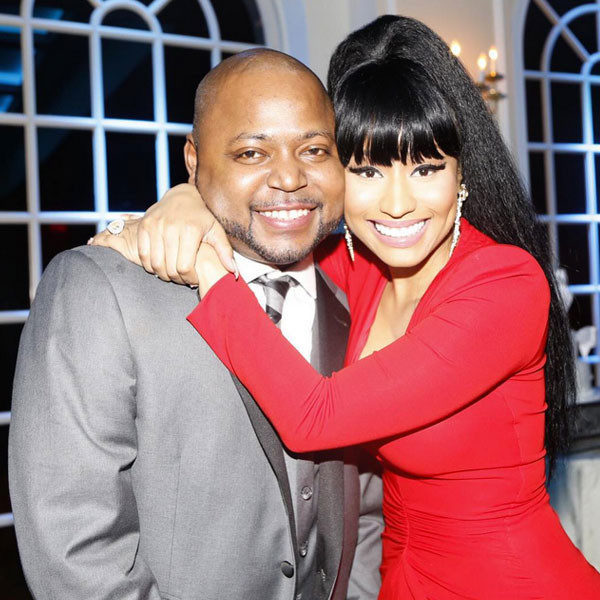 A couple of months ago the news broke that Nicki Minaj’s brother, Jelani Minaj, was being accused of repeated child rape offences and he was arrested.

According to Bossip, after deliberating for a month a grand jury has now decided to indict Jelani for the child rape charges.

According to reports, if he is convicted solely on the charge of felony predatory assault against a child, Jelani will face up to 15 years in prison as well as the possibility of a life sentence.

Long Island, N.Y. police arrested Jelani late last year after the 12-year-old alleged victim said he’d been raping her for several months – and the last rape occurred one day before his arrest.