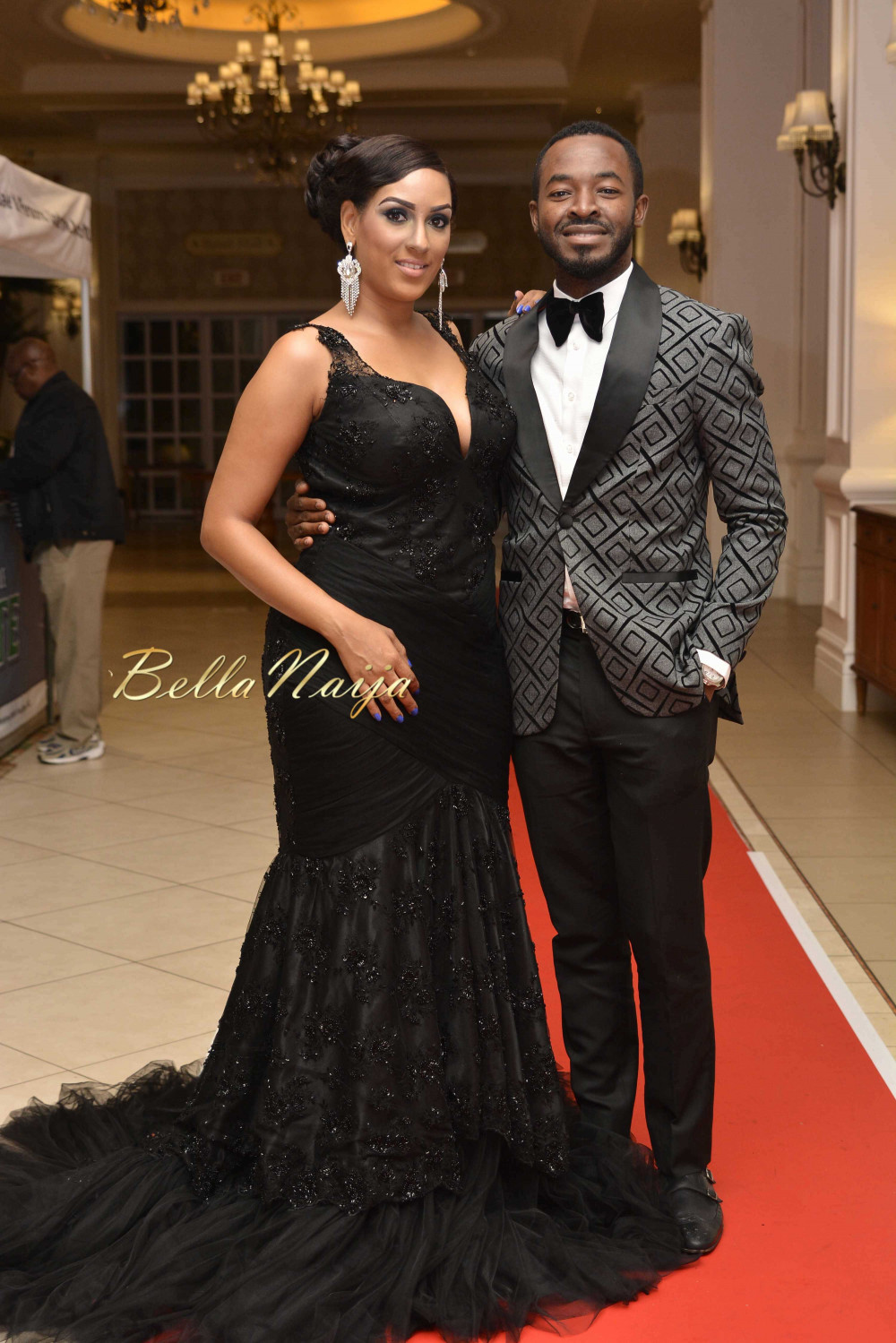 The African Movie Academy Awards (AMAA) would be would be returning to Nigeria for the 2016 edition! This time it’s taking place in the garden city of Port Harcourt in Rivers state! AMAA serves as a pan-African reward system for motion picture practitioners and held nine successfully consecutive editions in Bayelsa State, one in Abuja, Lagos and Port Elizabeth, South Africa respectively.(Click here for a recap of AMAA 2015).

In a statement jointly signed by the state Commissioner of Culture & Tourism, Tonye Briggs Oniyide, on behalf of the state Governor, and the founder of the awards organization, Peace Anyiam-Osigwe, this year’s awards ceremony will be the beginning of a partnership that will add immense value to the people of the state and the host city in particular as the government is determined to position Port Harcourt as a destination of choice in Nigeria and West Africa.

“We are repositioning Rivers State as a state ready for business to Nigerians and the rest of the world and our partnership with AMAA will become a veritable platform to attract tourists, global and Nigeria icons in business and the entertainment industry.
We want to showcase Rivers State as a peaceful place where socio-economic activities thrive and also the hospitality of our people. There is a huge economy around entertainment and show business in Port Harcourt.
While our state is known for her hydrocarbon resources His Excellency, Governor Wike’s administration through the Ministry of Culture & Tourism through initiatives like AMAA wants the world to know and take advantage of the business opportunities that abound in Rivers State,”

The commissioner also added that the state will soon unveil a calendar of entertainment and tourist activities that will create job opportunities for the youths of the state.

The awards founder, Peace Anyiam-Osigwe also added that it indeed marks the beginning of a new phase in the journey of the continental awards that started 12 years ago, “We are very happy with this development and express our gratitude to Governor Wike and the good people of Rivers State. We value this partnership and we promise that it will be a rewarding one for the government and people of this great state.”
This year’s awards will now take place on Saturday 11th of June, 2016 and the nomination night where nominees into the 28 categories will be announced will hold on Wednesday 11th of May, 2016. Previous nomination nights took place in Accra, Nairobi, Johannesburg, Banjul, Lilongwe, Ouagadougou and Los Angeles.

As part of the pre-AMAA activities, Rivers state will host a sponsorship night in conjunction with the Africa Film Academy to mobilize corporate sponsors for the awards while the Nigerian Television Authority (NTA) has been signed on as the major broadcast partner for the awards night with a Live Telecast to over 100 million people across the globe.  Other media partners include Africa Magic, OHTV UK, SABC South Africa and ONTV.

E-Money reportedly sprayed over N1million at a Wedding this Weekend