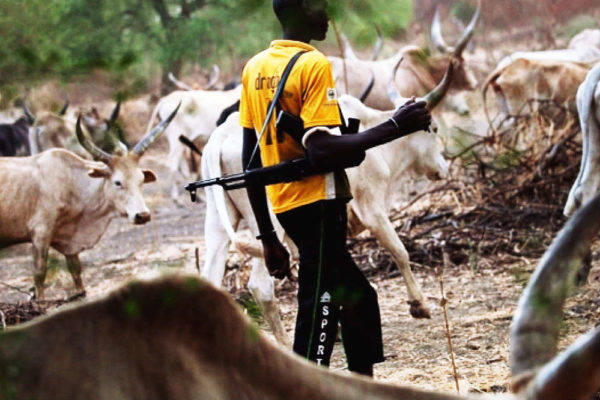 The Ijaw Youth Council, IYC have described the attackers on communities across Nigeria as terrorists disguising as Fulani Herdsmen. It said that their aim is “to wipe out some communities in the middle belt and southern part of the country.”

While frowning at President Muhammadu Buhari‘s silence, the group called on all communities in the Niger Delta region to remain vigilant.

We are of the view that the attacks are being carried out by terrorists who are disguising themselves as Fulani herdsmen. The traditional Fulani herdsmen have been grazing their cattle for decades in different parts of the country without such attacks until recently when the attacks became persistent with the emergence of Muhamadu Buhari as President of Nigeria.

We also frown at the silence by the Federal Government. We are surprised that President Buhari has vowed to deal with suspected vandals of oil facilities in the Niger Delta region like Boko Haram but has remained mute in the midst of consistent massacre of Nigerians by Fulani terrorist.

We also call on community and youth leaders in different Niger Delta communities to set up structures to prevent such attacks and also speedily bring such activities to the knowledge of security agencies.

IYC clan and community structures all over Ijaw communities in Nigeria have been directed to set up special task forces to monitor and report the activities of these murderers masquerading as Fulani herdsmen.