Report laments Spread of Fake News on WhatsApp in Nigeria 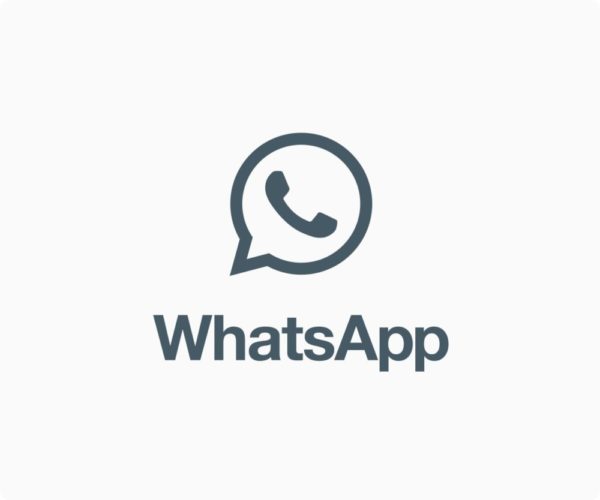 It seems like fake news will be a severe problem in the coming 2019 elections as its spread continue to rise in the world.

In a report by Nieman Lab, more than one in four Nigerians (28%) admitted that they had deliberately shared news they knew was fake.

CNet also reports that photoshopped images and false claims of politicians have been making the rounds on Facebook.

Allwell Okpi, a community manager for the fact-checking project Africa Check, who spoke to Poynter shared that:

Politically related posts on WhatsApp most times have to do with ethnicity and some of them are in local languages, essentially accusing one candidate of saying something.

It’s a lot more than it used to be and of course the way it speeds is a lot faster than any other platform that we’ve seen.