Following reports by some good citizens about Boko Haram terrorists activities and on hearing of very loud explosions near Dikwa this morning, Wednesday 27th April 27th 2016, troops of 22 Brigade embarked on a patrol to Ajiri and Antul villages, South East of Dikwa along Dikwa-Gulumbagana road.

The patrol made contact with Boko Haram logistics elements who specialised in using the 2 villages as base for food storage and otherlogistics before moving them to Bama and then to Sambisa forest. In the encounter 5 Boko Haram terrorists were arrested comprising 3 adults and 2 minors.

Thank you for your kind cooperation. 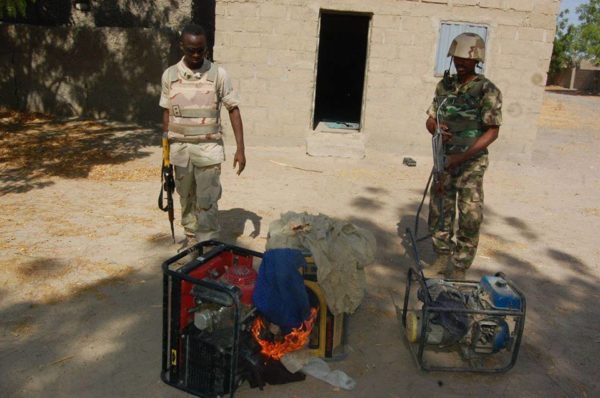 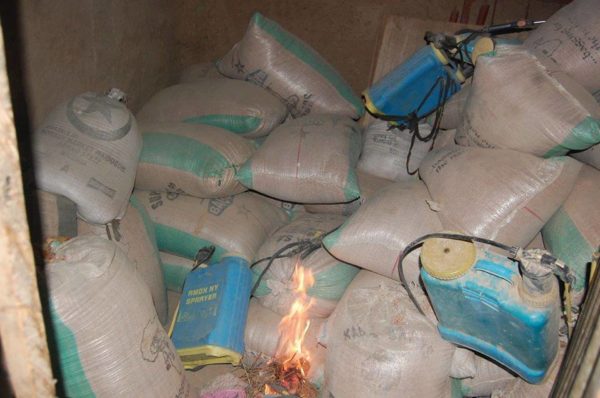 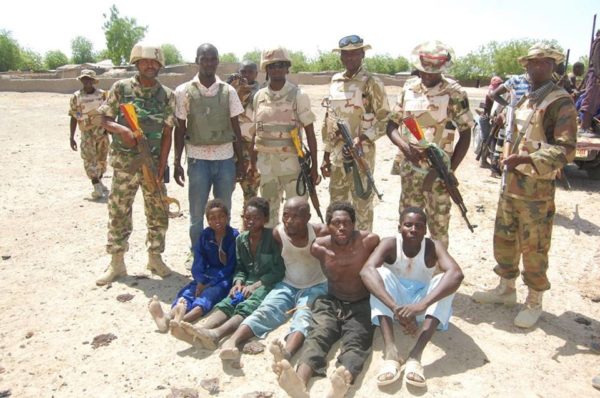 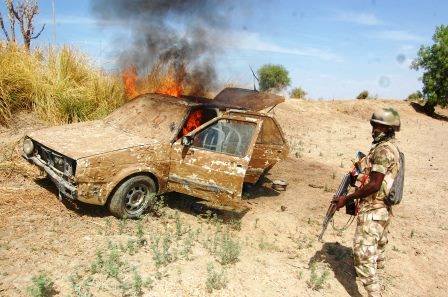