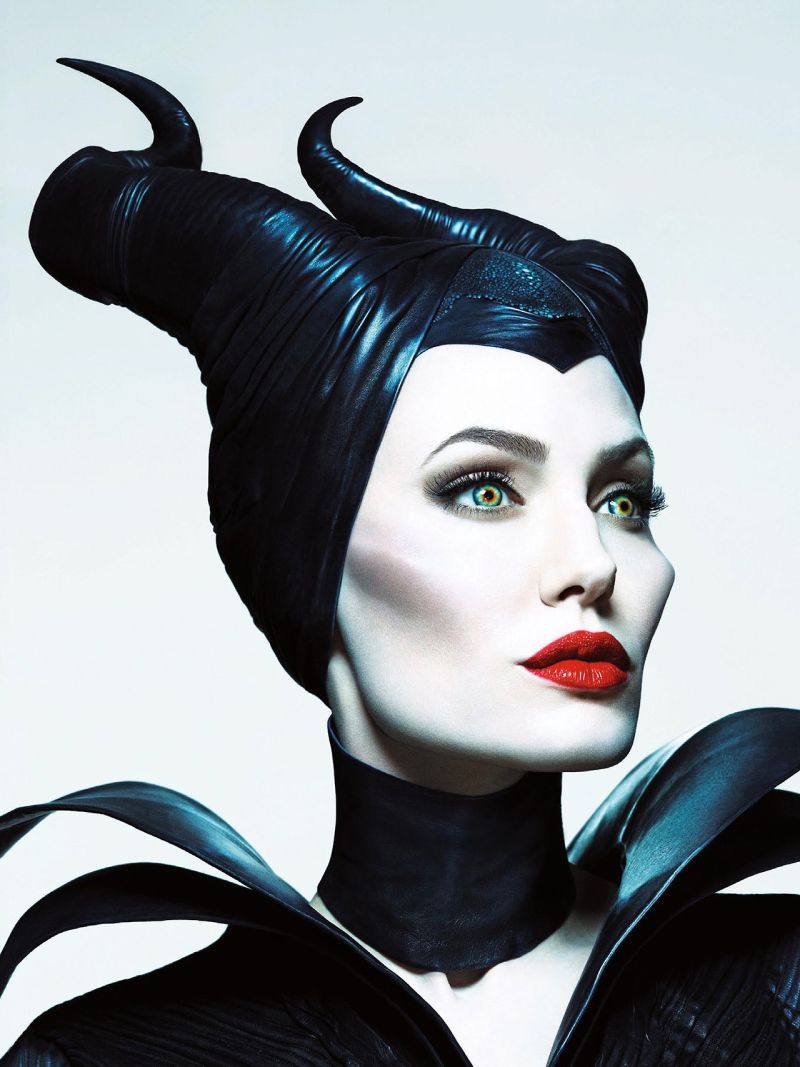 Disney studio has confirmed that plans are indeed underway for sequels to some of their box office hit movies like ‘The Jungle Book’ and Maleficent.

A-List Actress & Director, Angelina Jolie will be back in ‘Maleficent 2’, Emma Stone as Cruella De Vil in a 101 Dalmatians remake while the remake of ‘Mary Poppins’ will star Emily Blunt.

Other movies getting remakes include ‘Peter Pan’ with Reese Witherspoon as Tinkerbell, ‘Dumbo’ with Tim Burton as Dumbo.

The speculated dates for the release of the fairy tale movies are December 2017, April 2018 and December 2019 but the movies have not been allocated to a particular time slot.