He was able to bring out a number of top music acts who graced the stage and thrilled the audience at the event. 2Baba, 9ice, Tekno, Ycee, Emma Nyra, Cynthia Morgan and many more were some of the stars that performed at the event.

Here are 5 highlights from the event: 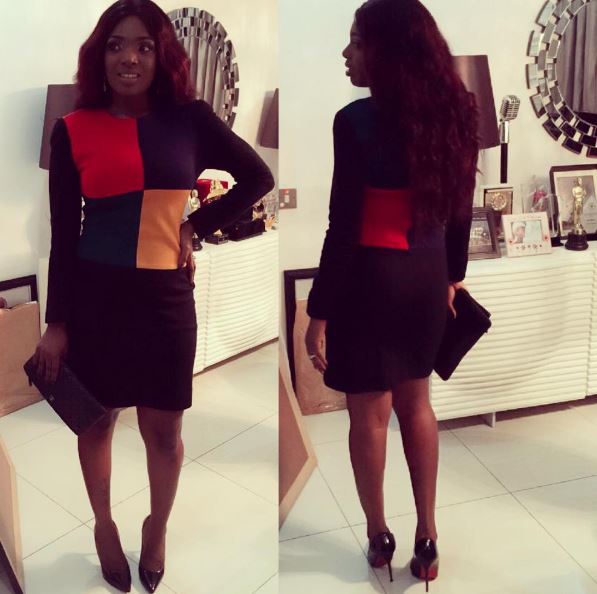 Industry couple 2Baba and Annie Idibia were cute on the red carpet as they held hands and granted interviews to a number of media houses. Watch below. 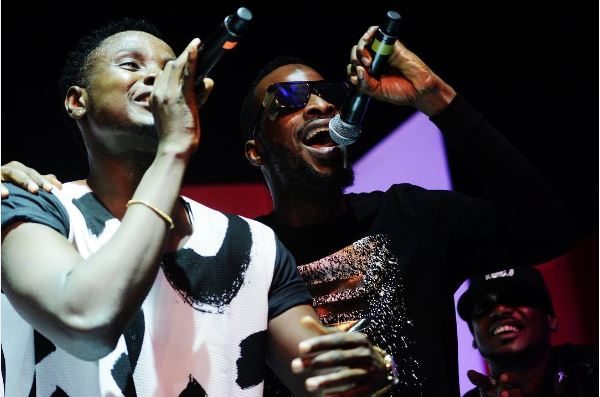 One of the highlights of the night was that the rave of the moment, Kiss Daniel got to perform a hit song “Street Credibility” with 2Baba and 9ice. They gave the song a modern twist.

#livereport #happeningnow the legends #tubaba and #9ice live on stage..

Former TripleMG artist Emma Nyra made a major comeback into the Nigerian music industry with her performance last night. Prior to this she has been working on new material and doing media rounds.

Seyi Law brought down the house with his hilarious jokes at the concert. It was a nice breather in-between performances. 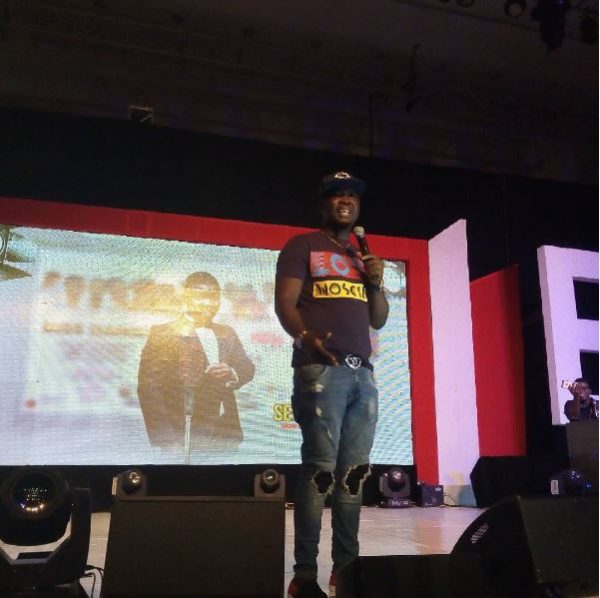 Ghollywood actress Juliet Ibrahim made a statement in a green menswear inspired outfit at the concert and her look had a lot of people talking. 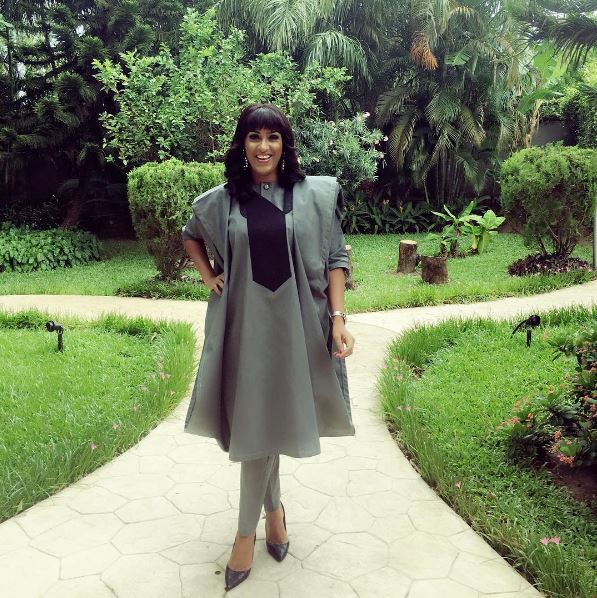 Did you attend the concert? What were your best moments?