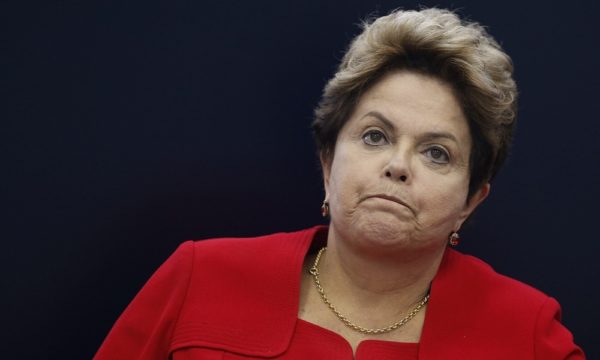 Brazil’s Senate has voted to put its first ever female president Dilma Rousseff on trial over accusations of tampering with figures to disguise the size of Brazil’s budget deficit during her 2014 re-election campaign.

According to Aljazeera, 55 of the 81 senators voted in favour of impeachment while 22 voted against.

Rousseff, 68, will now be suspended from office and Vice President Michel Temer, 75, will takeover for up to six months pending a decision on whether to remove her from office permanently.

Rousseff has denied any wrongdoing, and cast the efforts to remove her as a coup.

Related Topics:brazilDilma Rousse
Up Next