Lagos State Governor, Akinwunmi Ambode on Friday expressed dissatisfaction at the deplorable state of some sections of Oshodi-Apapa Expressway, saying the road was too strategic to the economy of the State and therefore cannot be ignored.

Governor Ambode, who made an unscheduled inspection tour of the road while returning from the grand opening of a 70,000 capacity Motorbikes Assembly Plant in Mile 2, directed the State’s Ministry of Works and Infrastructure and other relevant government agencies to immediately move to site and fix the bad portions of the road.

A visibly worried Governor Ambode had stopped his convoy and came down from his vehicles to inspect the bad portions of the road alongside top government officials who accompanied him.

The Governor specifically inspected the bad portions of the road between Berlett and Ilasa, and Cele Bus stop inward Oshodi. Governor Ambode not only directed the officials of the Ministry of Works to immediately move to site, but also ordered that an immediate palliative measure must be put in place to alleviate the sufferings of motorists who have been complaining about the deplorable state of the road through various means.

While addressing some of the crowd that trooped out to welcome him, Governor Ambode said the bad state of the road was of serious concern to him, and that an immediate solution was coming soon.

He said: “The state of this road is just not acceptable. We are going to do something about this place immediately. The Oshodi-Apapa Expressway is too strategic to be left like this.

“I have directed officials of the Ministry of Works and Infrastructure and other relevant agencies to move to site immediately and see what they can do and also create palliatives in the interim to alleviate the plight of motorists.

“I want to assure the people that I share in the difficulties they are going through using this road and we cannot afford to neglect this road,” he said. 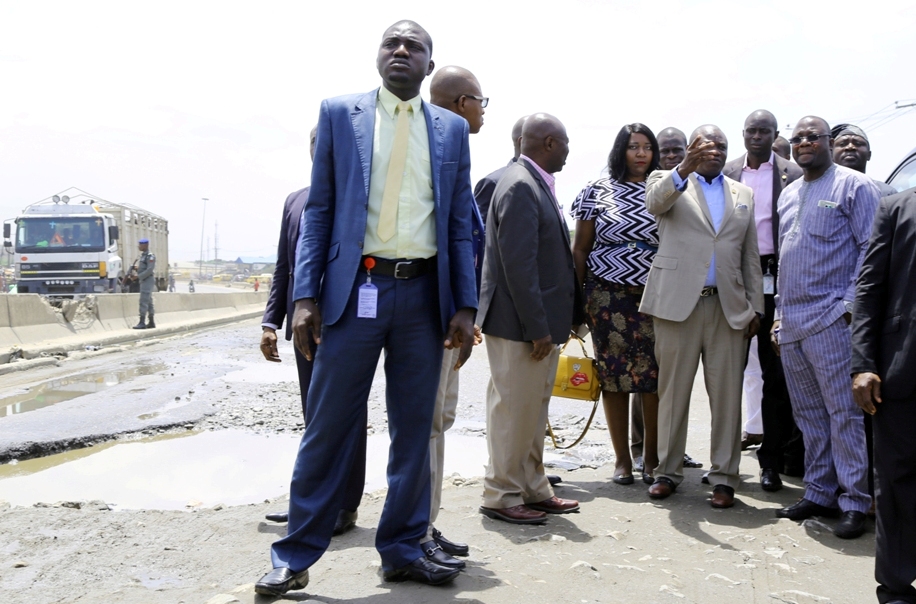 How long do I have to save?