US Deputy of Secretary of State, Anthony Blinken, and UK Secretary of State for Foreign and Commonwealth Affairs, Philip Hammond were also in attendance. Former Nigerian President Olusegun Obasanjo was also present at the summit.

The Summit was aimed at enhancing the operations of troops against the Boko Haram Terrorists, developing and implementing an action plan for the infrastructural development of those affected by the terrorists, and rededicating efforts towards the rescue of the abducted Chibok girls. 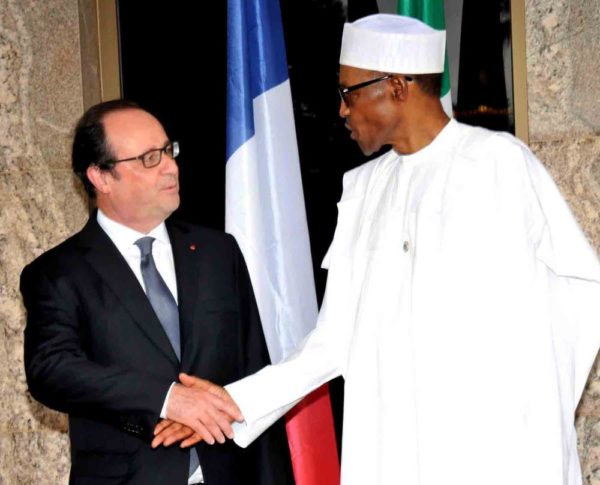 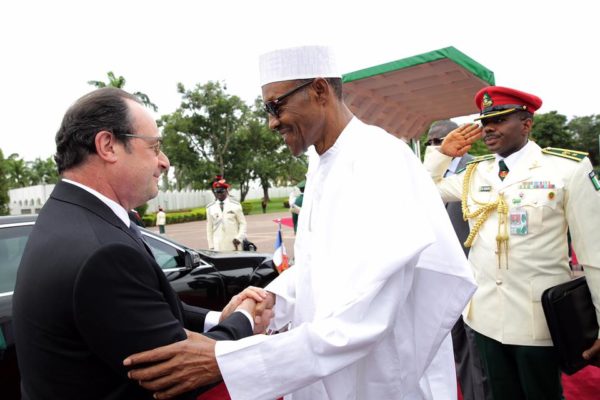 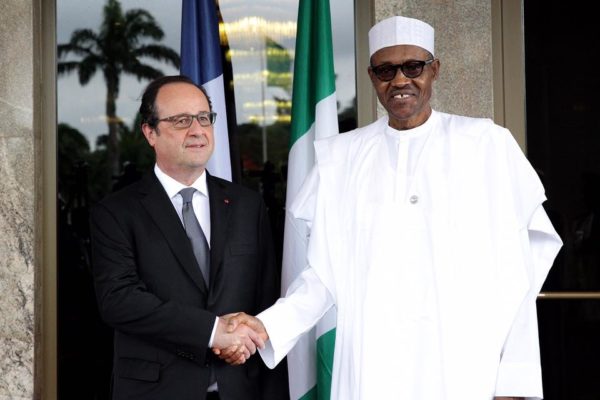 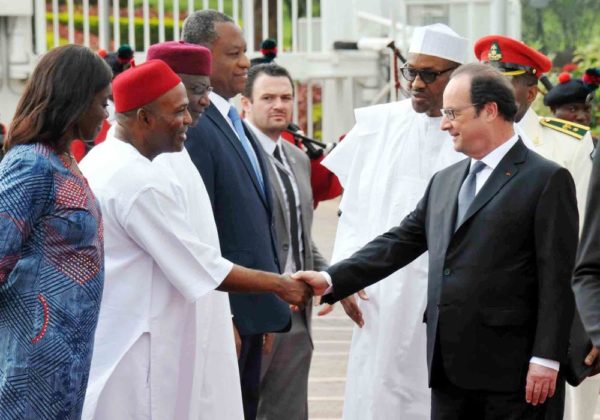 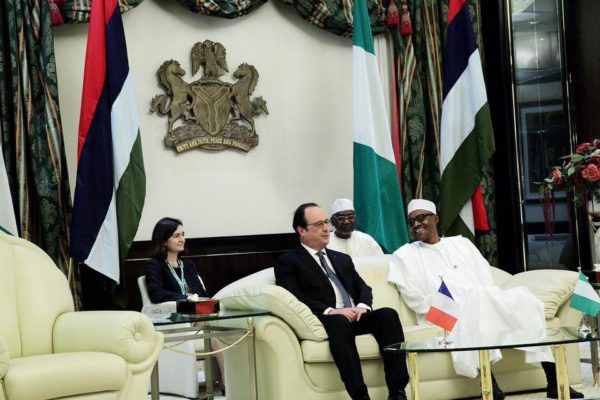 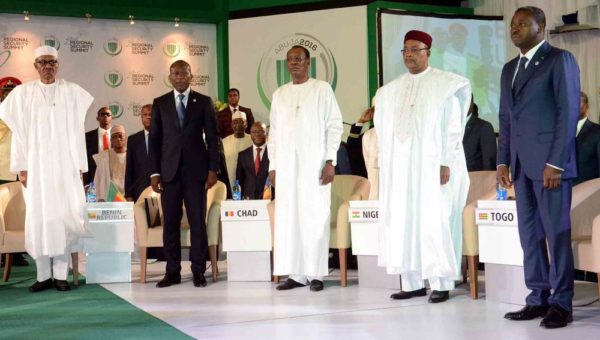 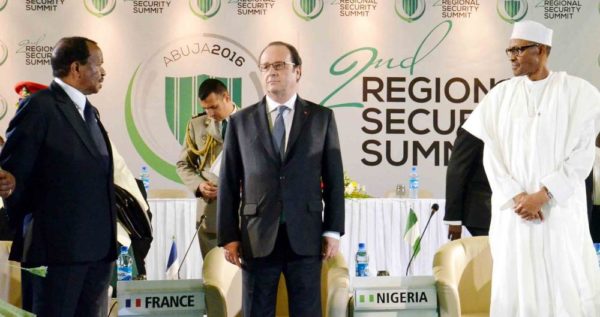 FROM LEFT: PRESIDENT PAUL BIYA OF CAMEROON; PRESIDENT HOLLANDE OF FRANCE AND PRESIDENT MUHAMMADU BUHARI, AT THE 2ND REGIONAL SECURITY SUMMIT IN ABUJA ON SATURDAY (14/5/16). 3560/14/5/2016/JAU/NAN 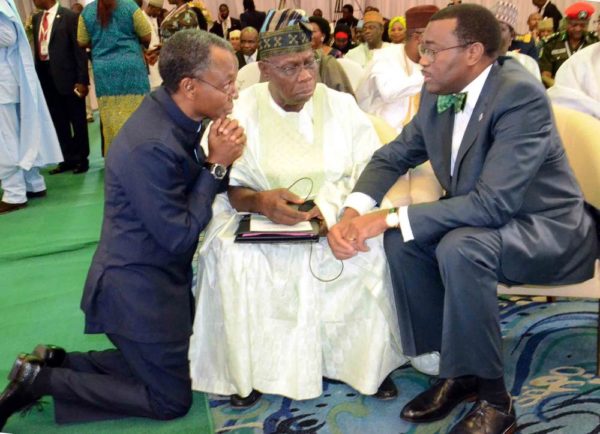 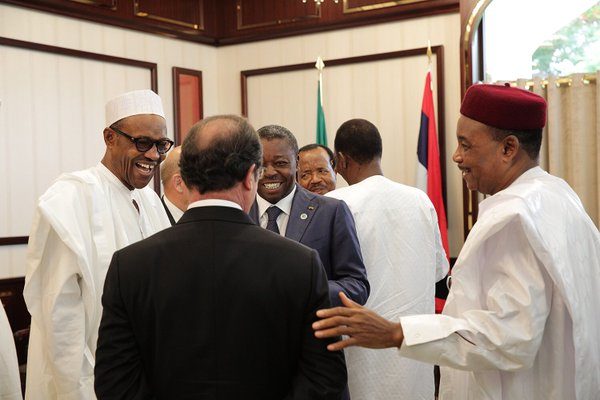 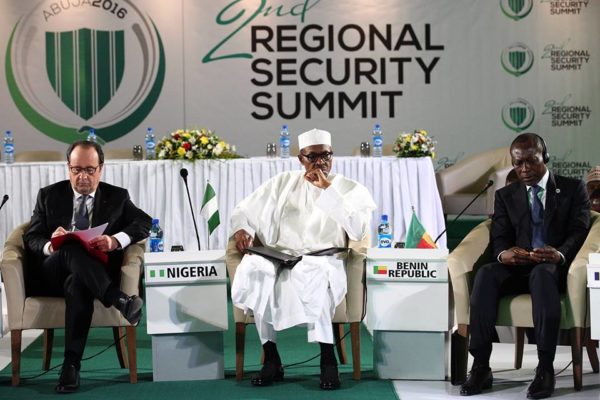 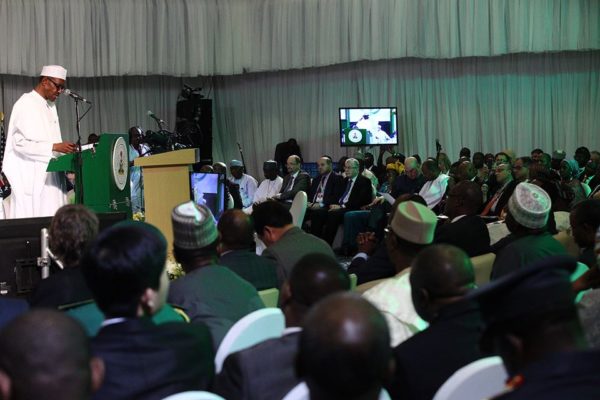 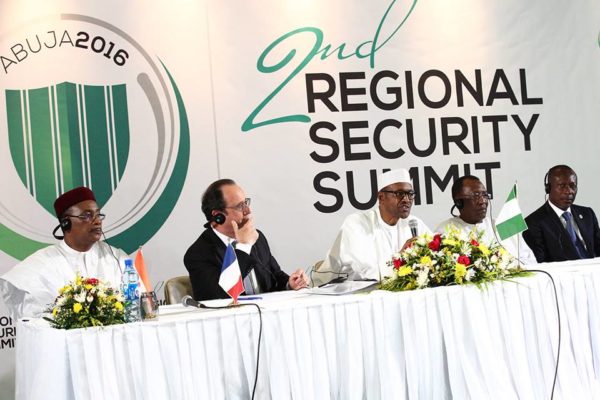 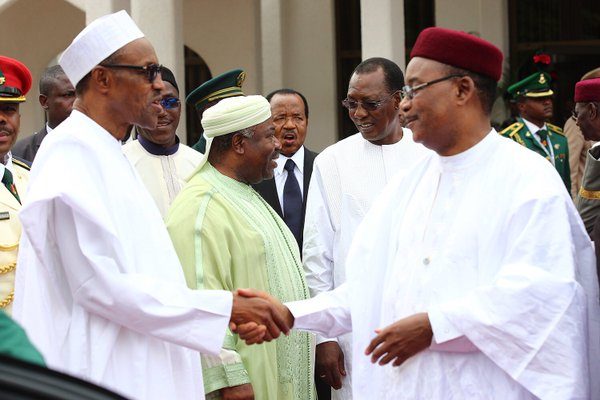 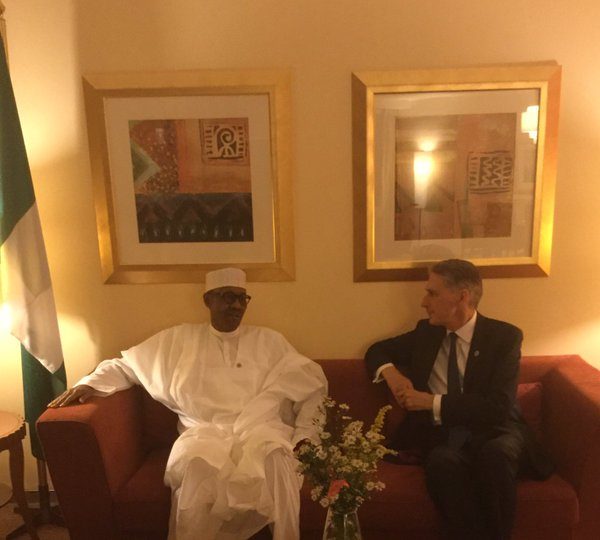