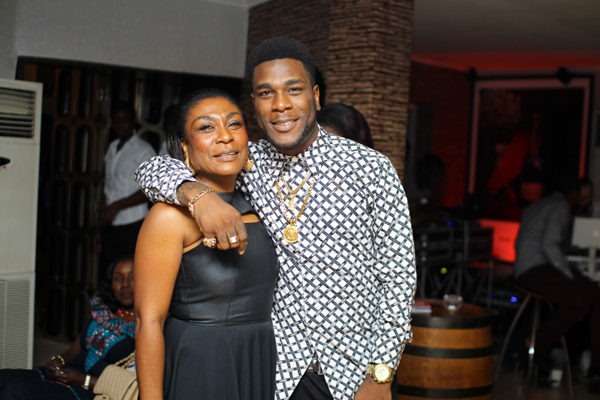 Burna Boy‘s mother, and manager, has reacted to the claims of pregnancy by Uju Stella. 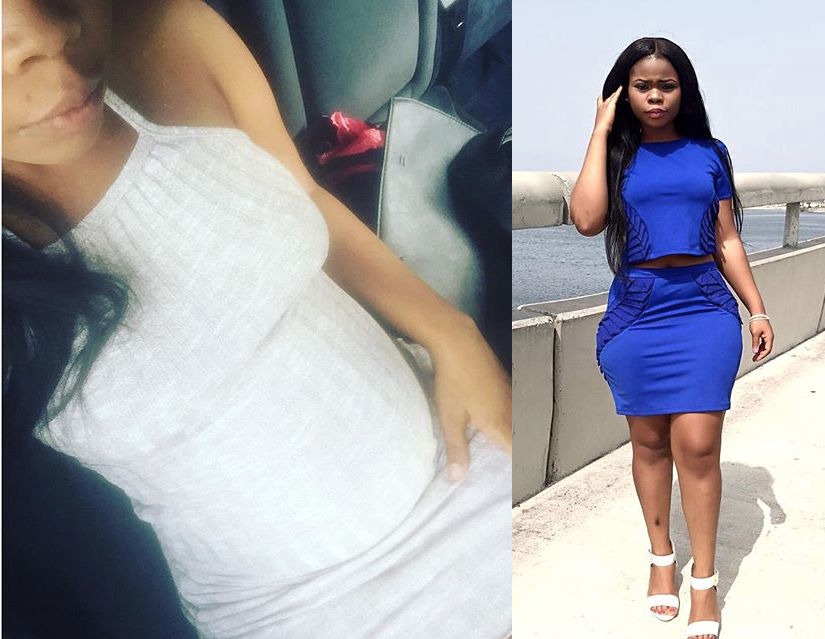 In an exclusive chat with Saturday Beats for Punch, the longtime manager of Burna Boy said she’d rather people focus on his music than the rumours because in this industry girls are always coming up with pregnancy claims.

See what she said below.

My son has never said anything concerning the issue, he has never said a word, maybe there was a song at the background of the video that he posted online but he has never said a word concerning the issue.  What you know is what we know basically and my take on it is that we would rather just focus on his music which primarily affects his life than that. In Africa, it is not a criminal offence for someone to be pregnant for somebody. If somebody says that she is pregnant for somebody and the person refuses to accept it, you look for his family instead of tagging a blogger. We have nothing to say to her. We don’t know anything about any child. She can never come to me, she has already gone to the blogger; she can never come to me.

It is not new; these girls come up from time to time with different claims.  My position on this is ‘no comment’. Anybody can claim anything that they want to claim. We have absolutely nothing to say, Burna Boy is a musician and we want to focus on his music. Nobody has time for her. We saw all the reports online but we just chose to look the other way. In this industry, girls are always coming up with pregnancy claims, we see it every day. We are not bothered and we have no comment. We just recently premiered a new video during the week and it is enjoying massive airplay. We are focusing on the music and nothing else.