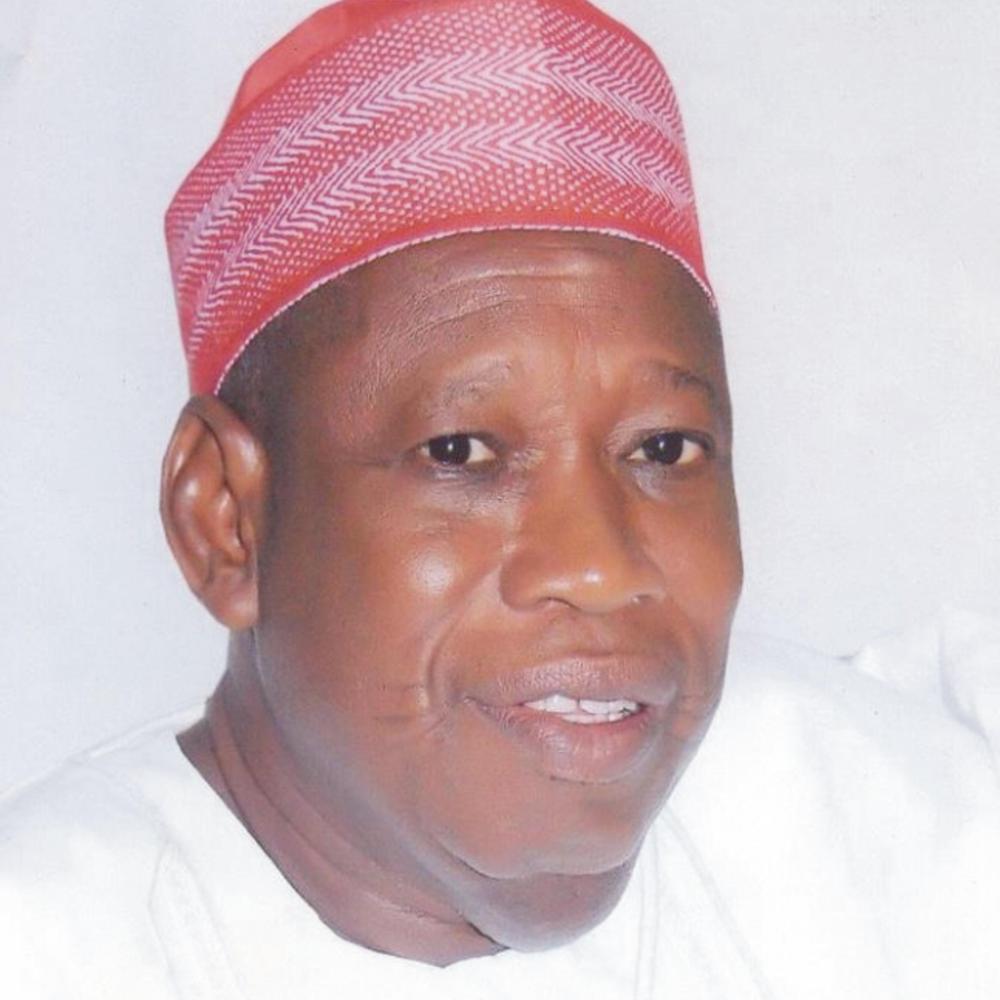 Governor Abdullahi Ganduje of Kano State has appointed Usman Alhaji Usman, as the Secretary to the State Government (SSG).

The News Agency of Nigeria (NAN) reports that Usman replaces Dr. Rabi’u Bichi, who was removed by Gov. Ganduje.

The appointment is contained in a statement signed by the Kano State Head of Service, Muhammad Na’iya and made available to newsmen in Kano on Saturday.

Similarly, the governor approved the immediate redeployment of six permanent secretaries to other ministries.

According to the statement, the appointment and redeployment are with immediate effect, while handing and taking over processes should be completed within one week.

Our Amnesty Program has Succeeded in Reducing Crime in Benue State – Gov. Ortom