You’ve seen the red carpet looks from the Met Gala, now it’s time to take a closer look at some of the statement accessories that made our list of must see looks on the red carpet.

We’ve also added a few beauty looks worth seeing like the undo hairstyle on Lupita Nyong’o and Katy Perry‘s gothic makeup. The theme for this year’s Met Gala was “Manus x Machina: Fashion In An Age Of Technology” so be prepared for lots of metallics and sparkle!

So let’s start with The Guys 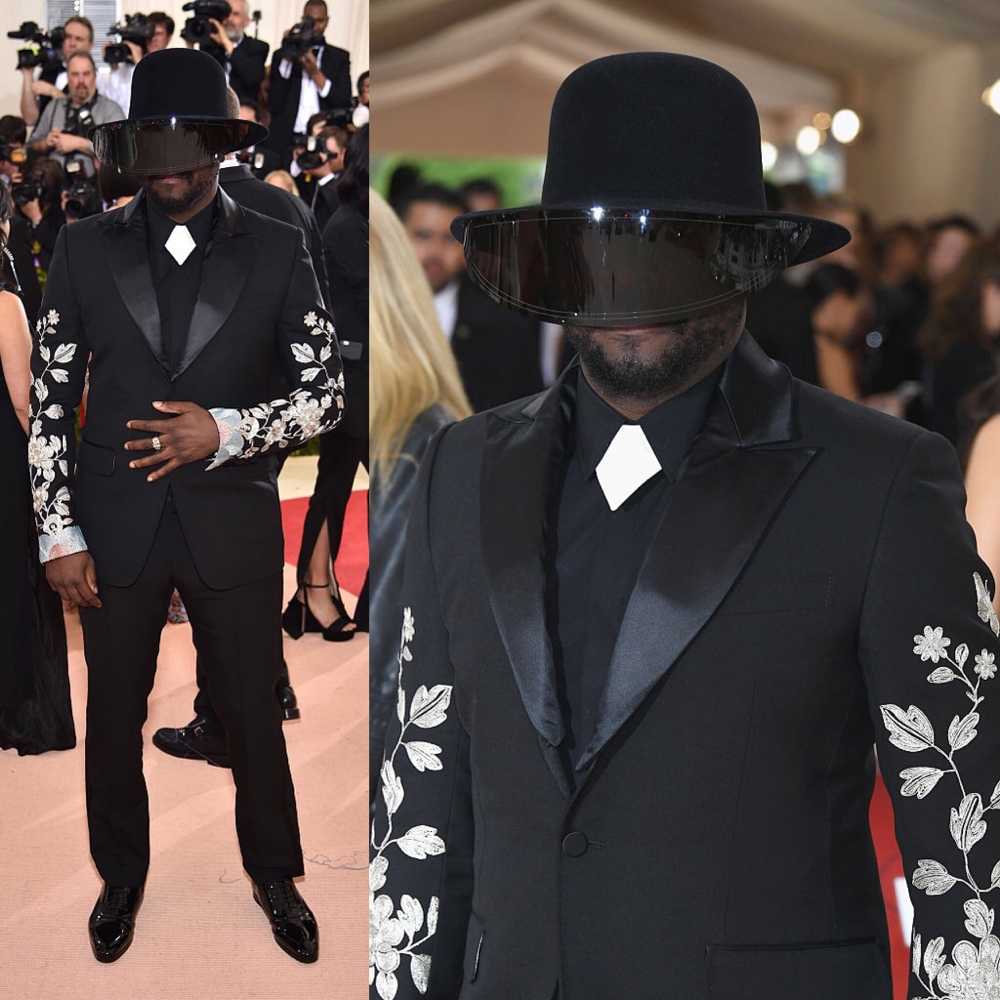 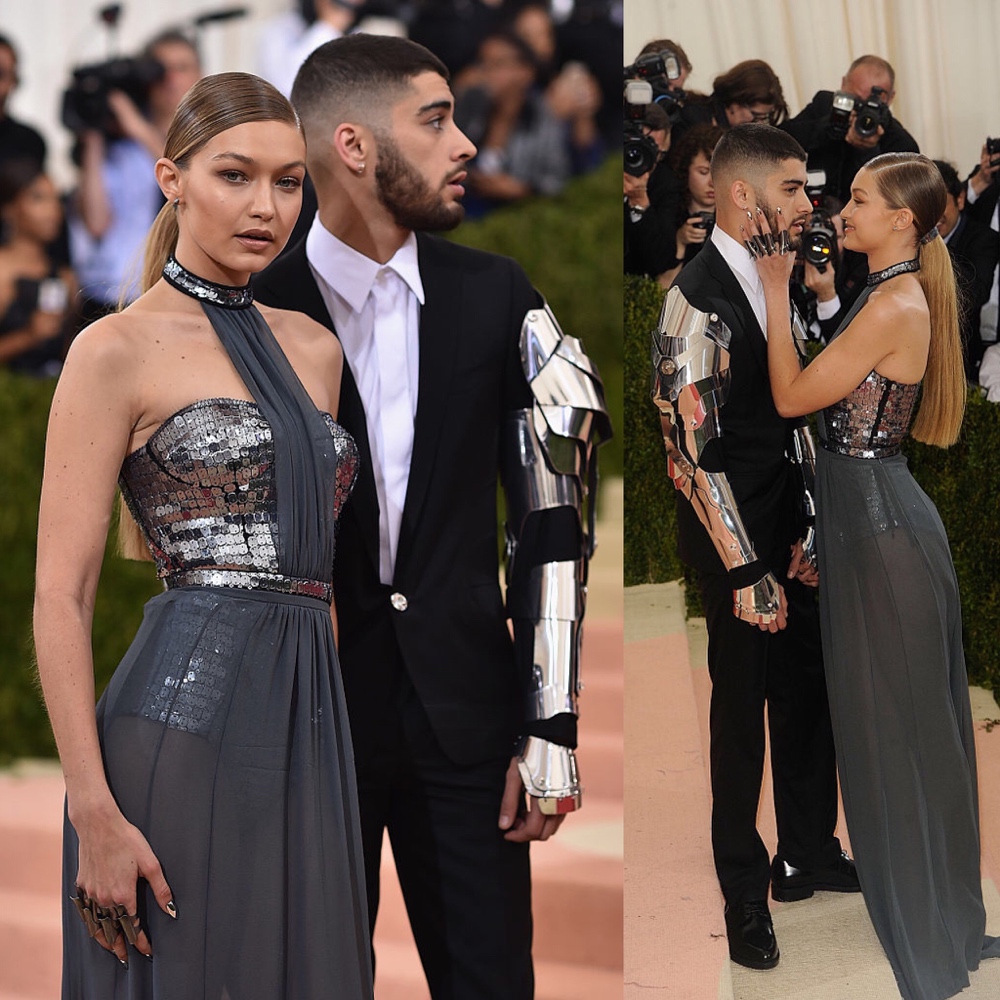 Loved Zayn’s metal arms, it was very terminator-esque and Gigi’s hand jewellery was also quite nice but I really loved her silver pointed manicure! 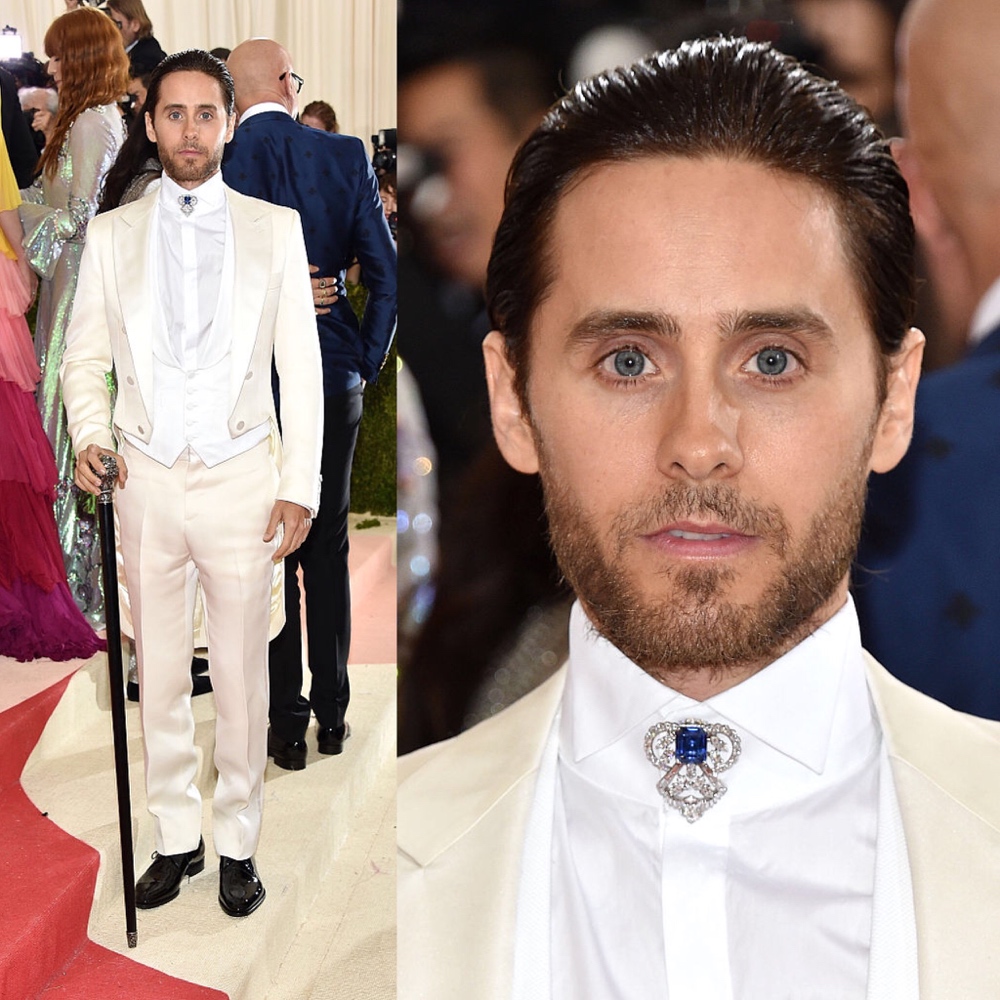 White knight with his cane and sapphire brooch that match his blue eyes. 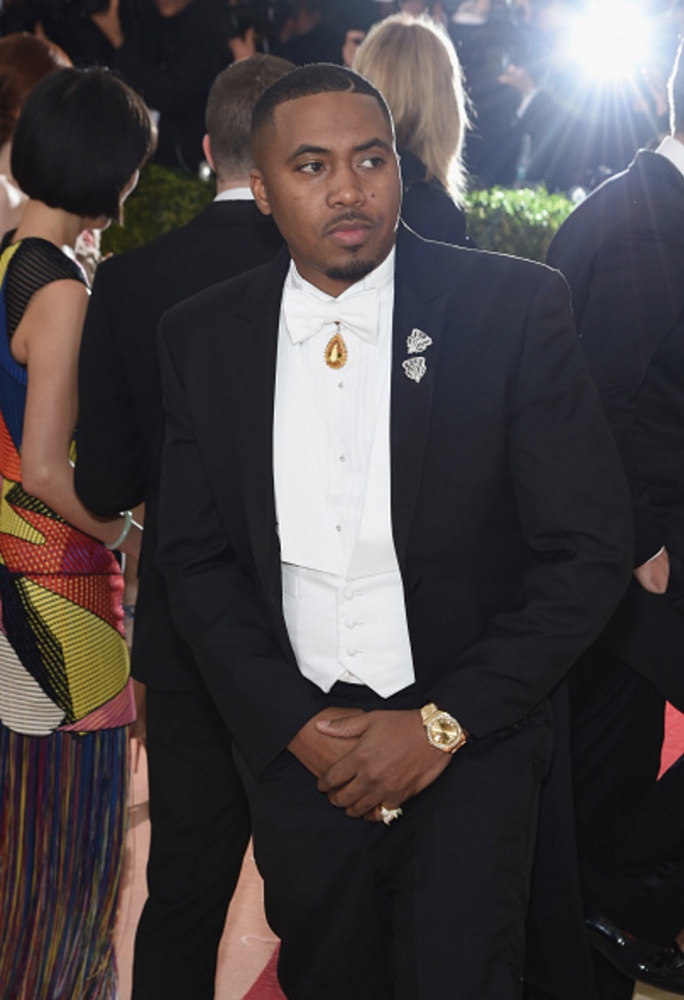 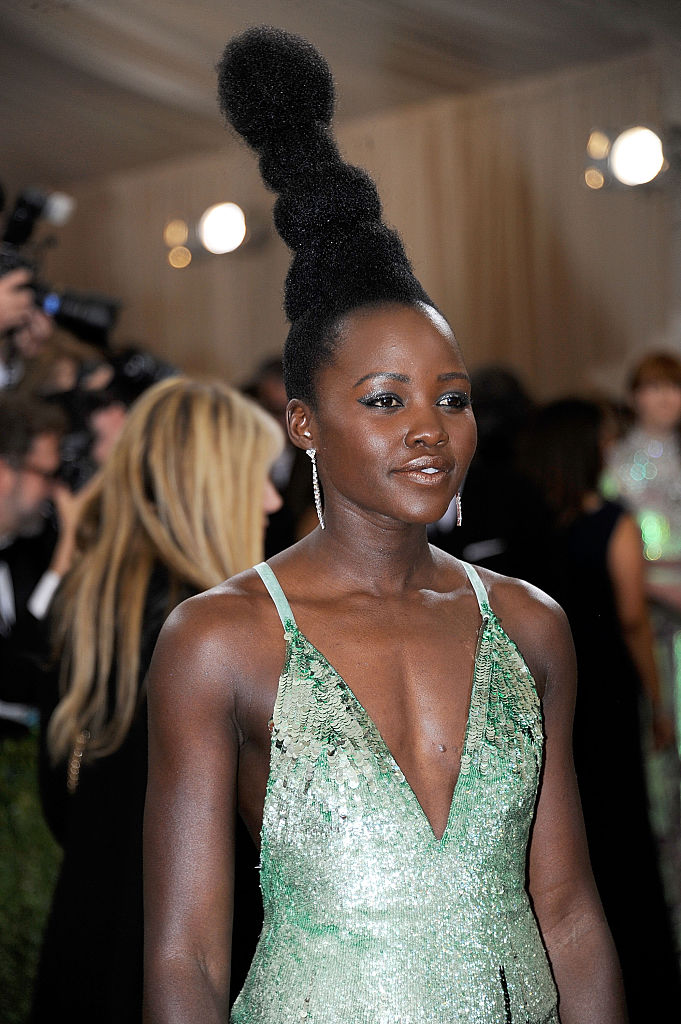 Kudos to Lupita’s team for keeping things interesting and fresh with her natural hair and natural-looking extensions. This layered bun was regal and had a futuristic feel. 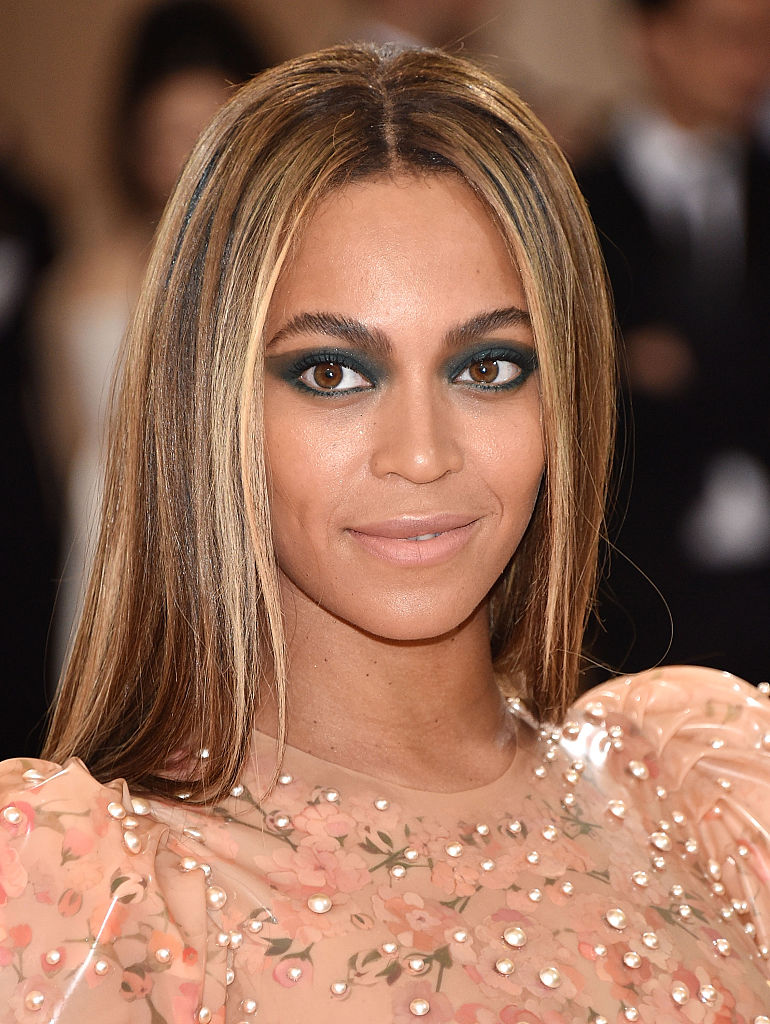 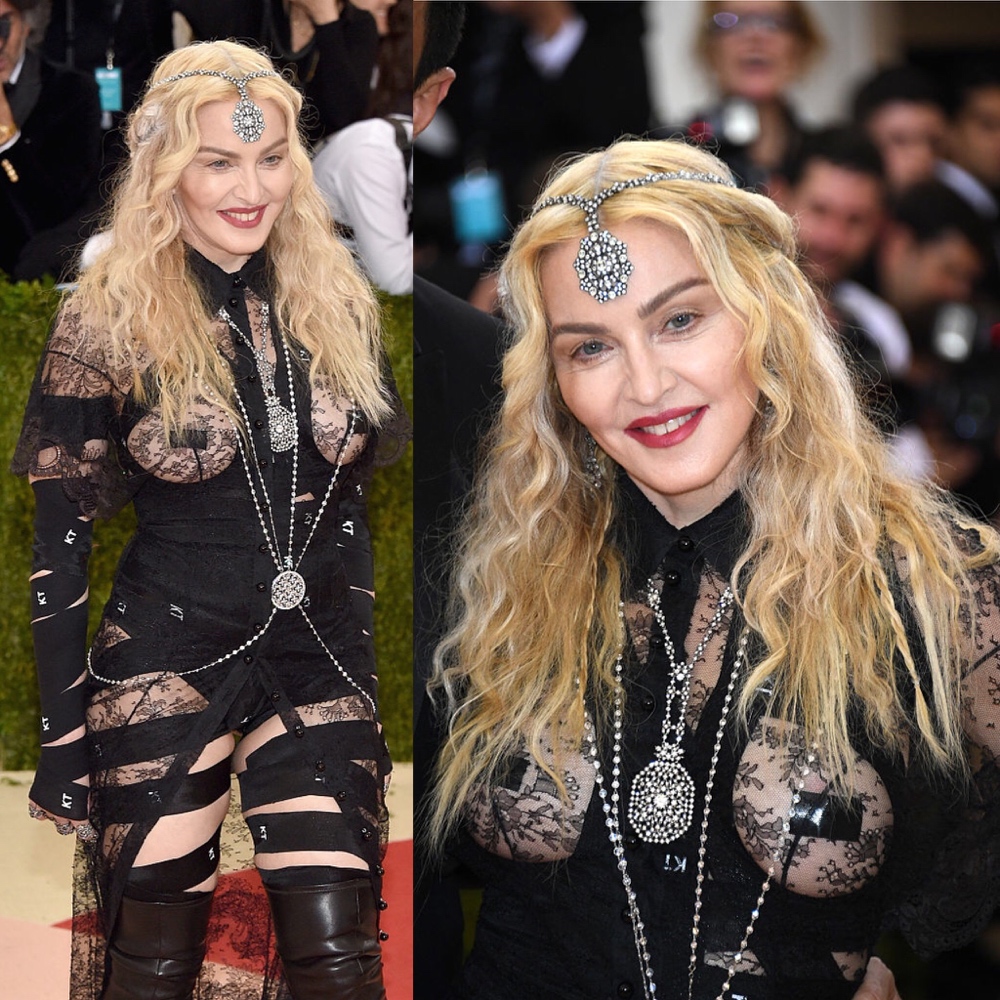 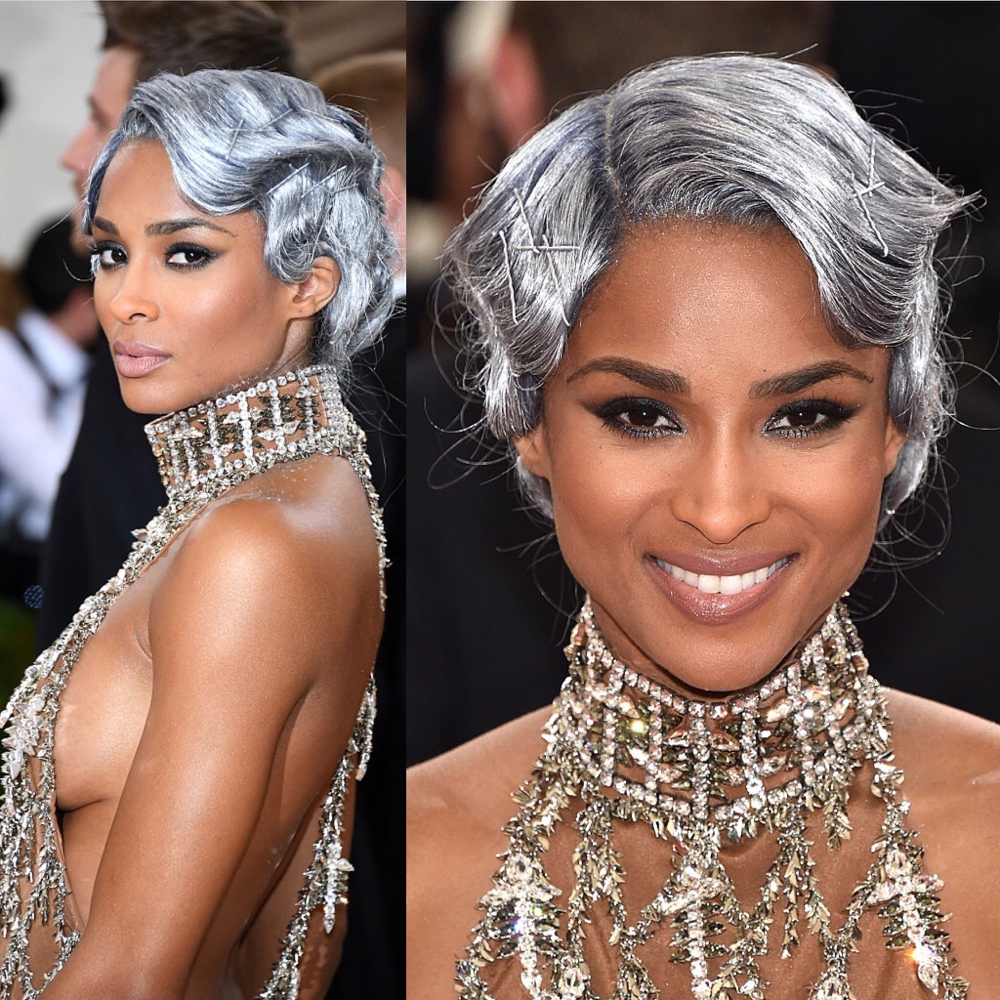 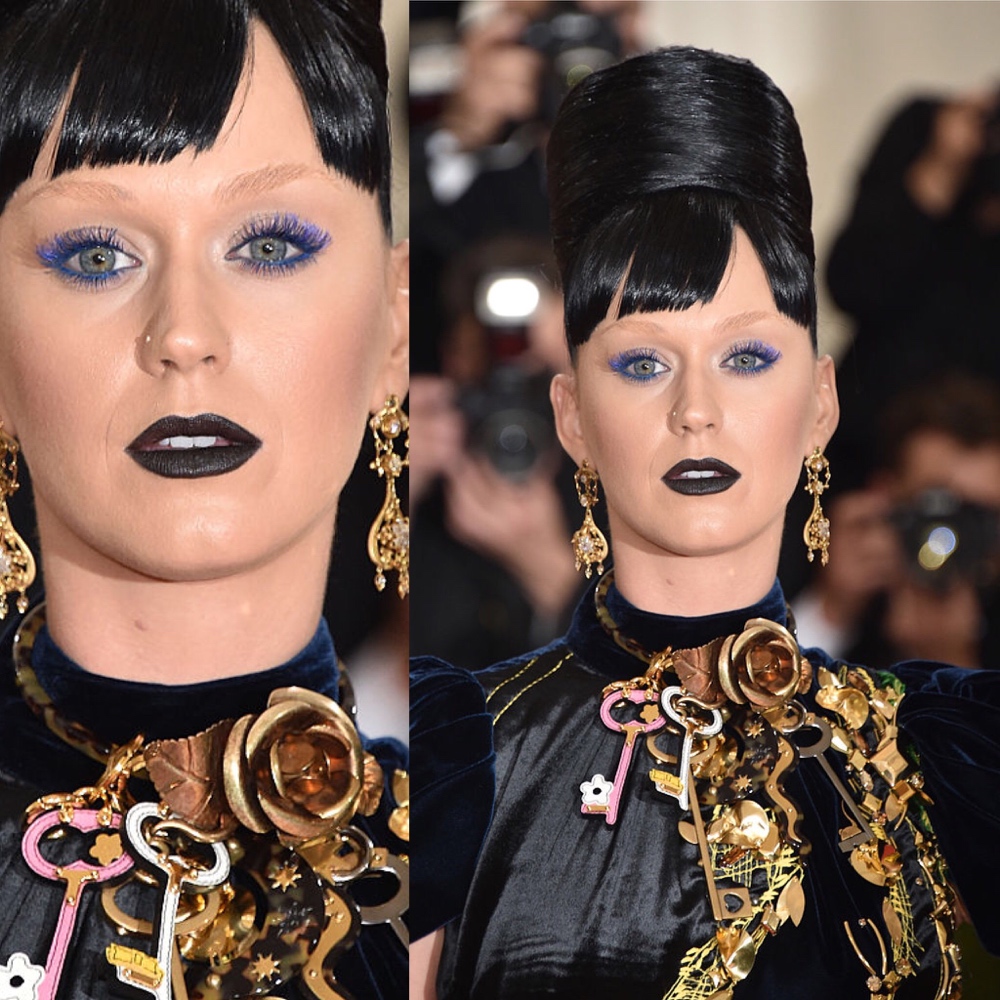 Very gothic but at least I know where all my missing keys went! 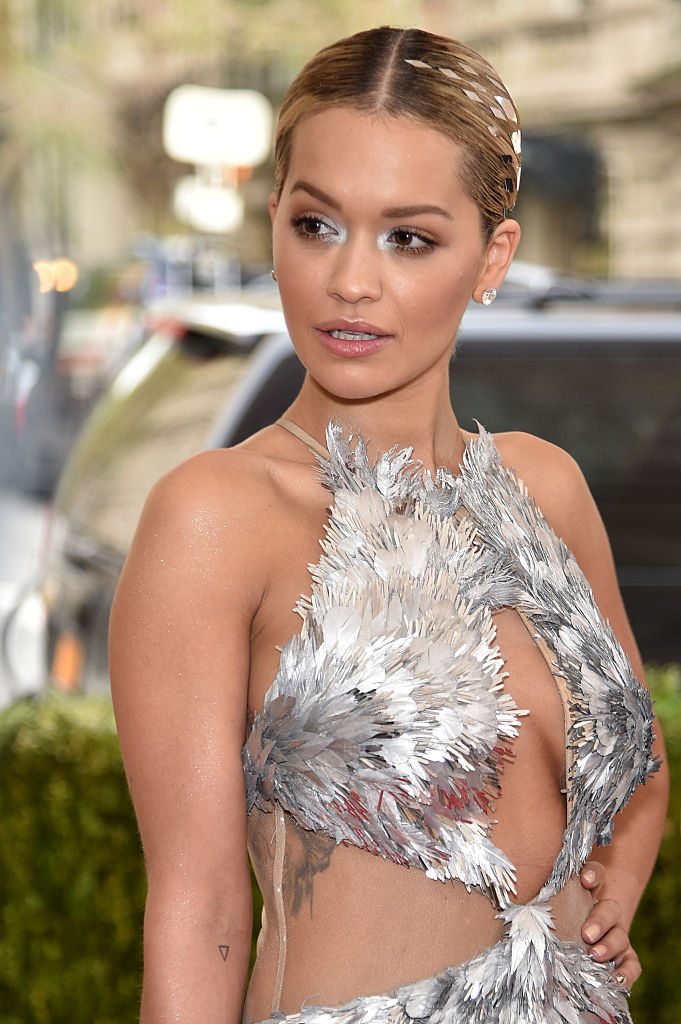 Metallic makeup and silver accents in her hair, love it. 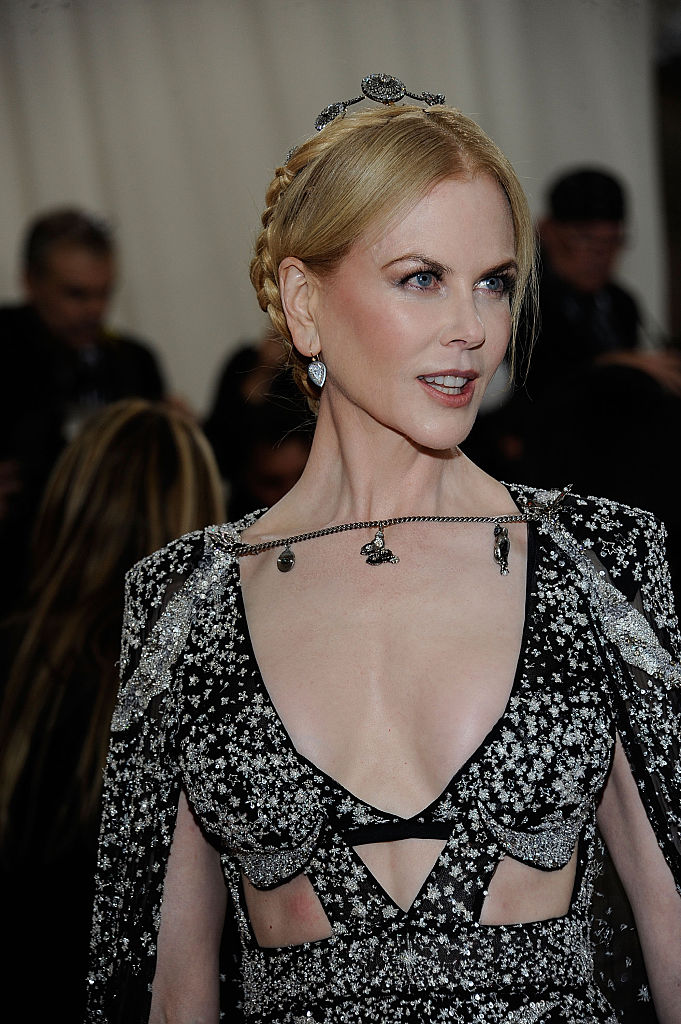 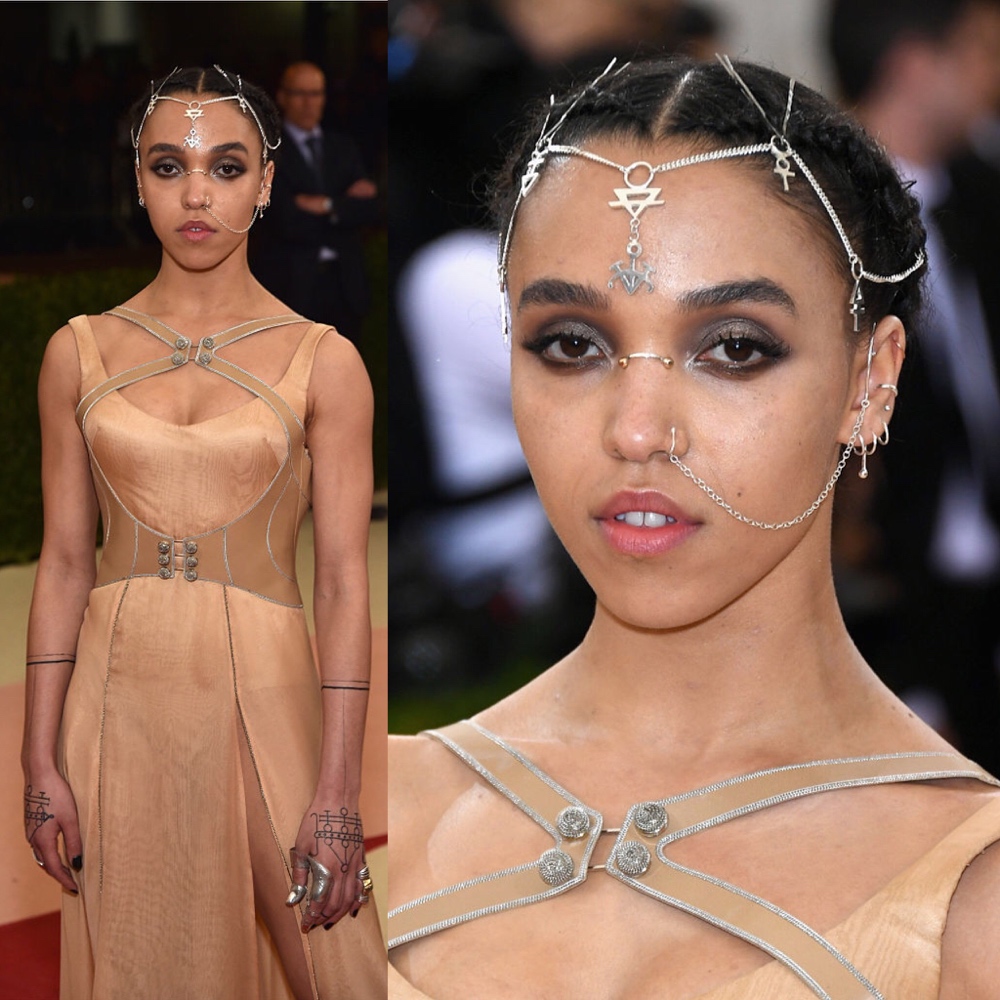 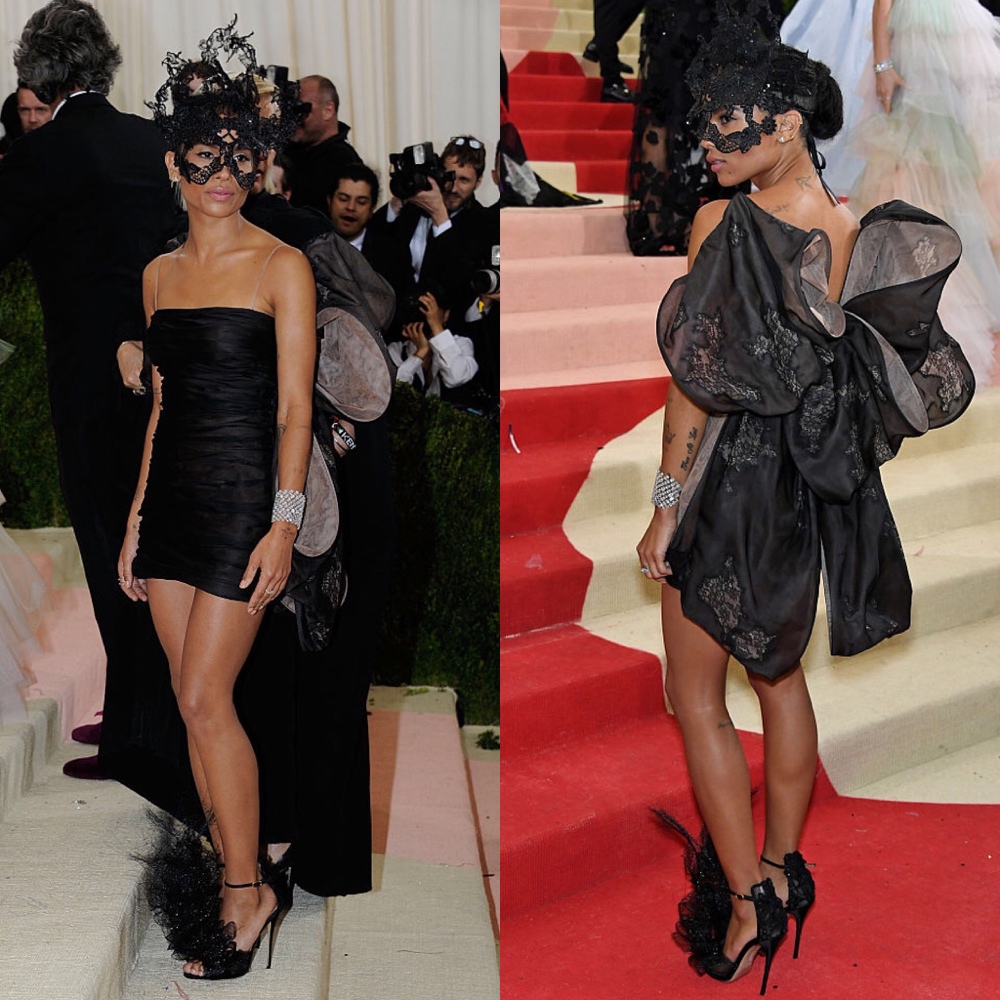 I really liked her outfit with the ‘wings’, it was reminiscent of her character Angel Salvadore in the X-men: First Class movie. She wore all black but it definitely wasn’t boring with her accessories, see the mask and shoes below. 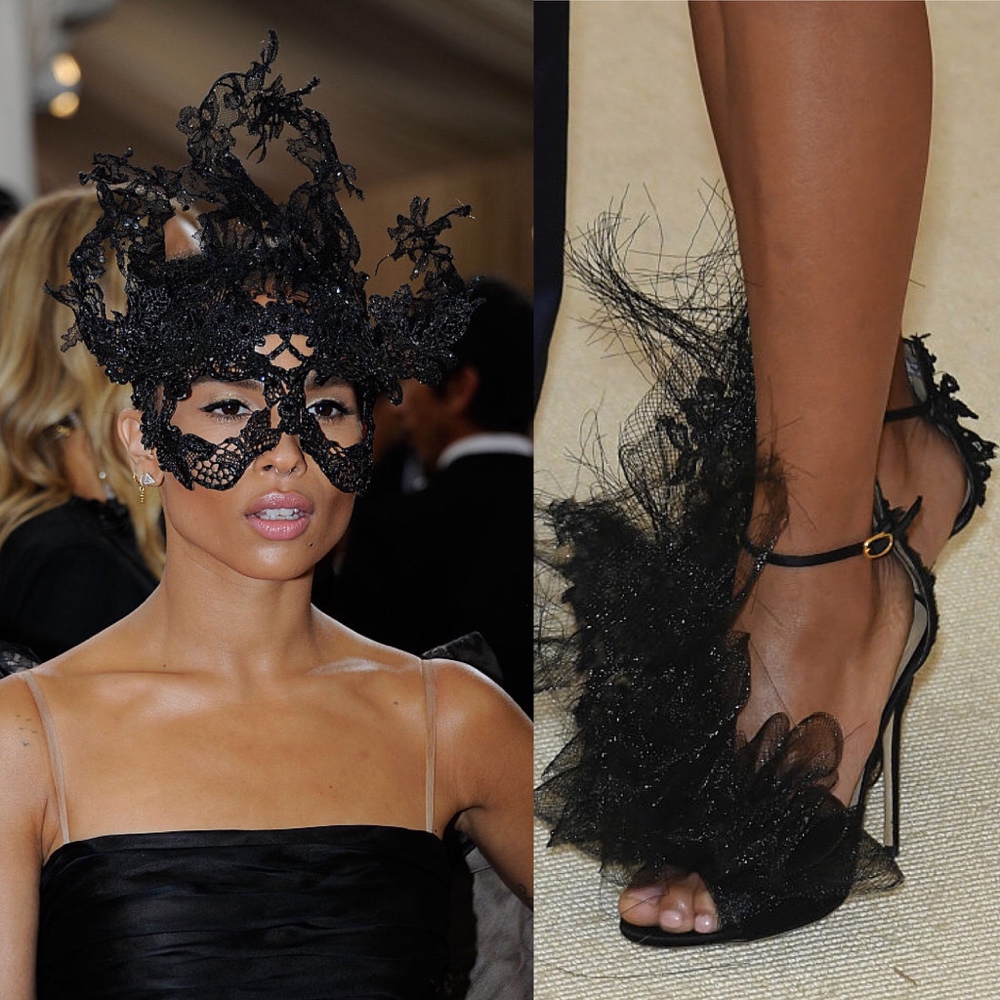 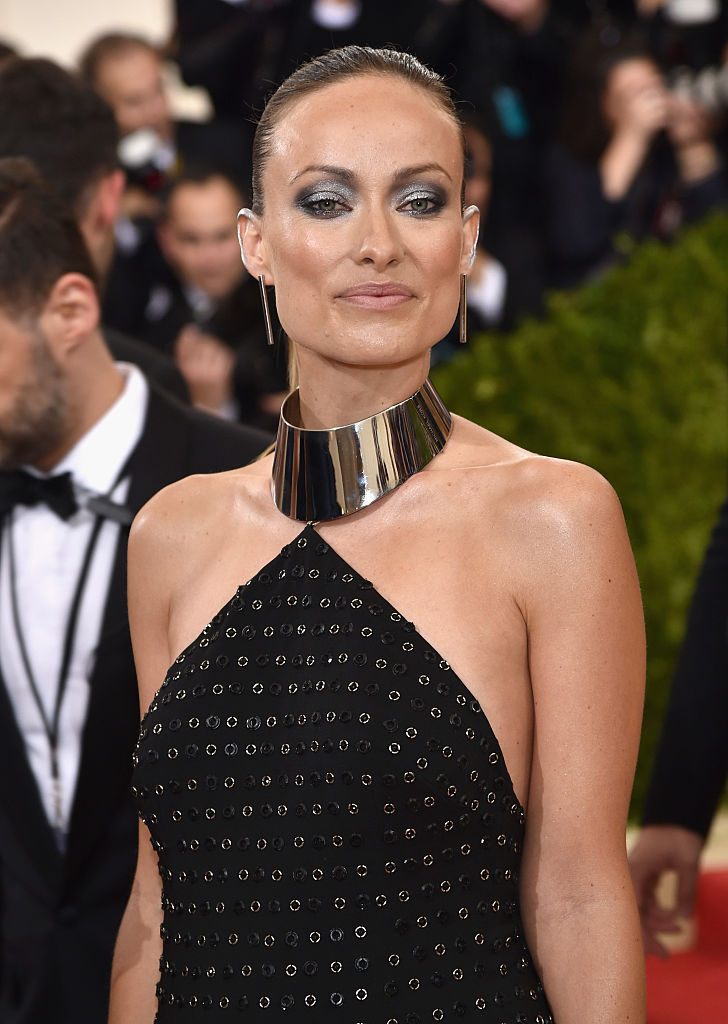 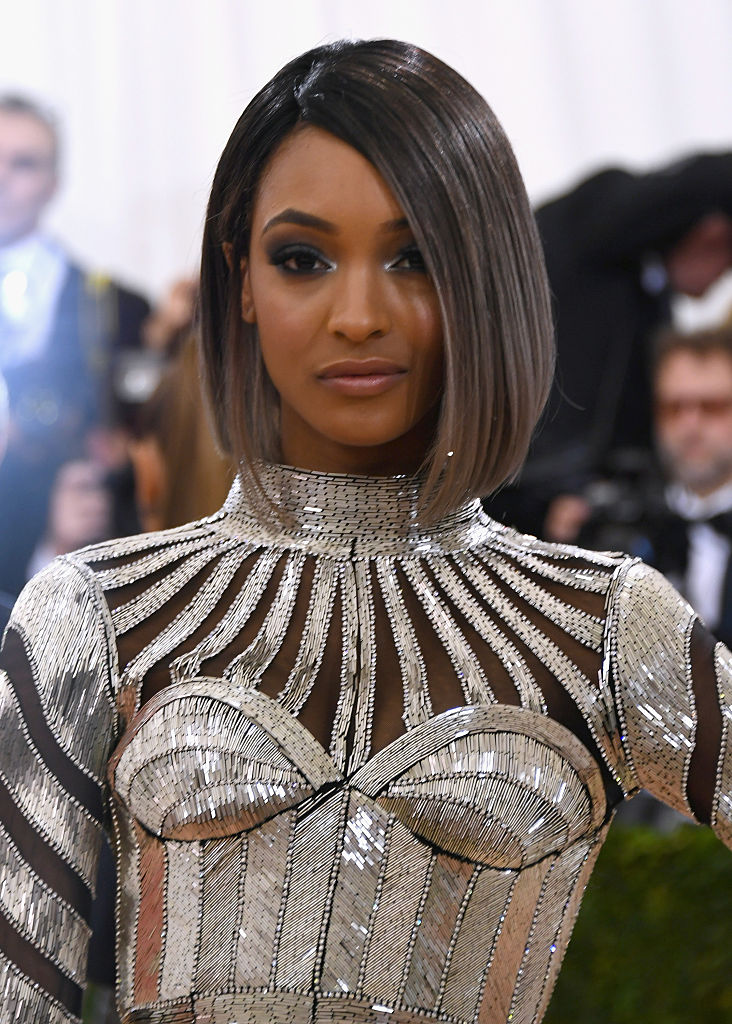 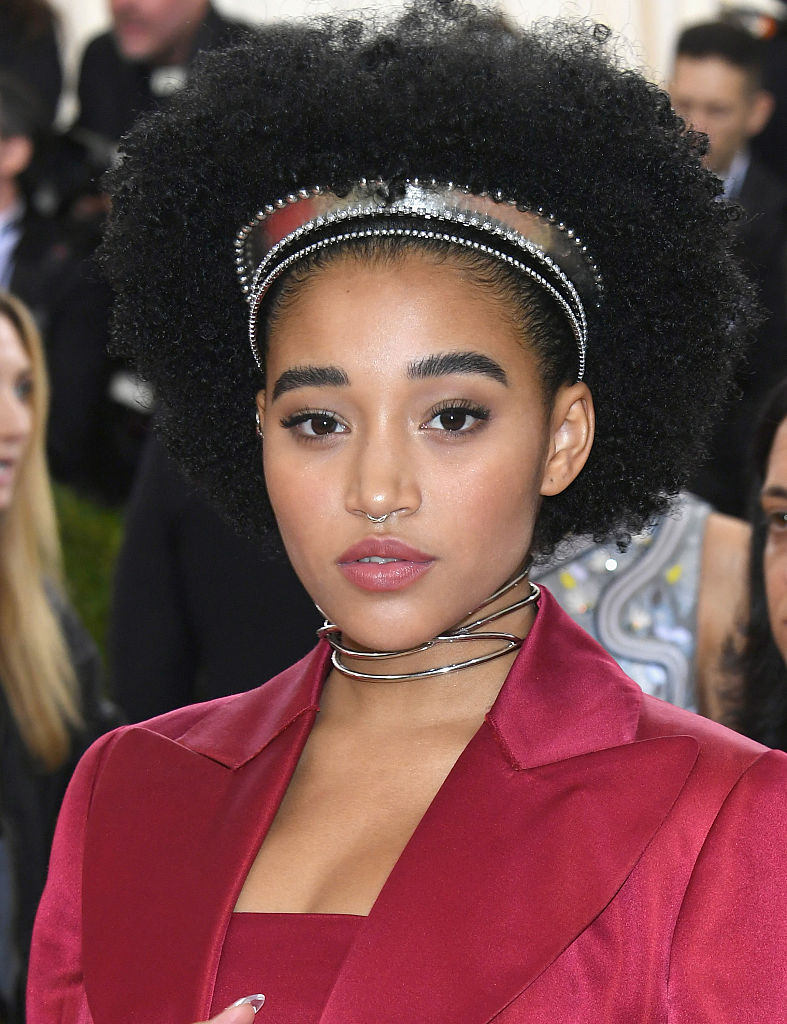 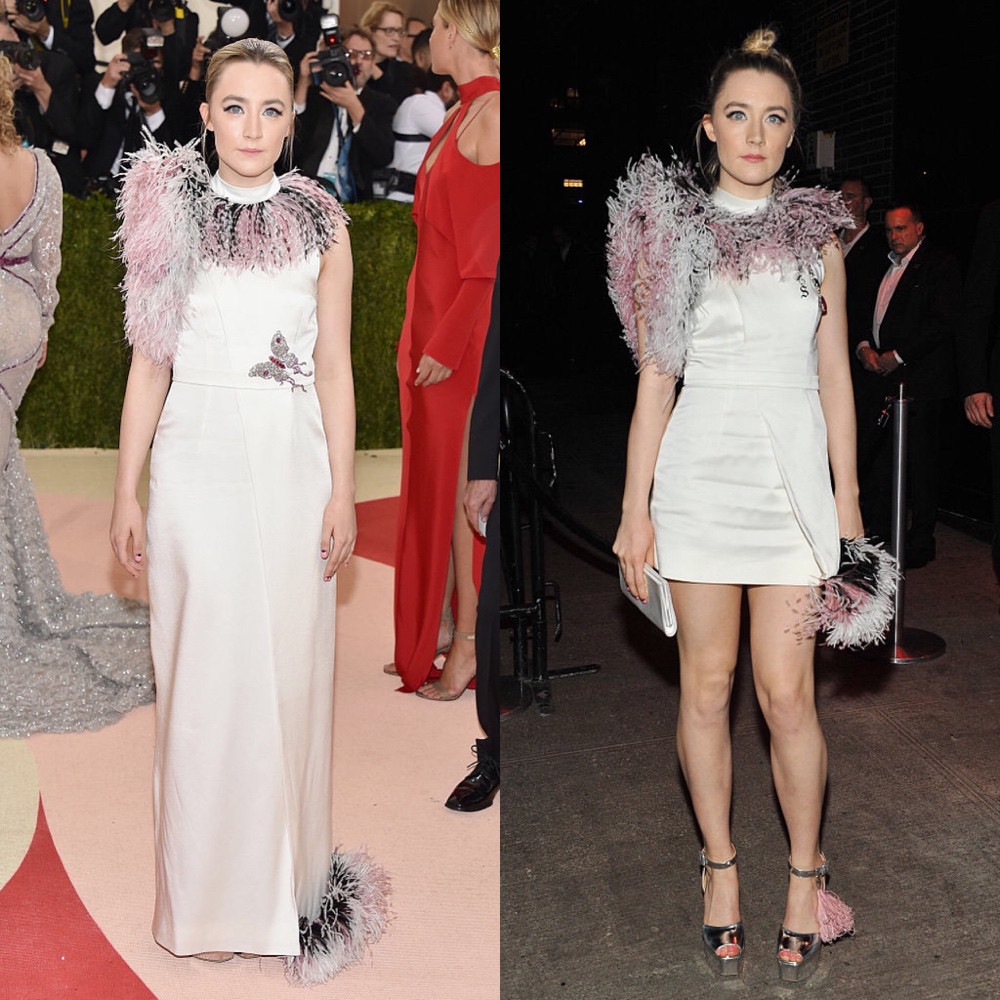 Notice how her dress transforms from day to night by making it shorter, using the feathers on the shoe as a clutch bag, removing the brooch from her waist and changing her hairstyle. 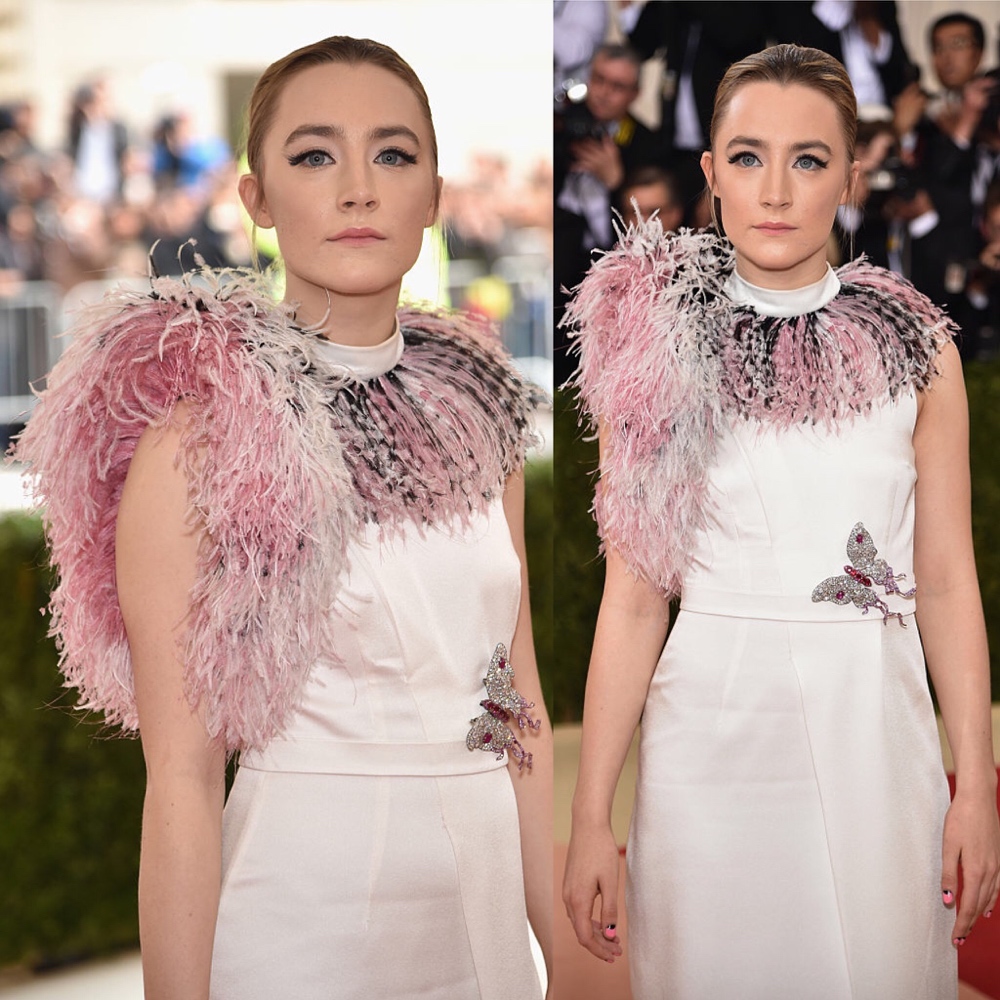 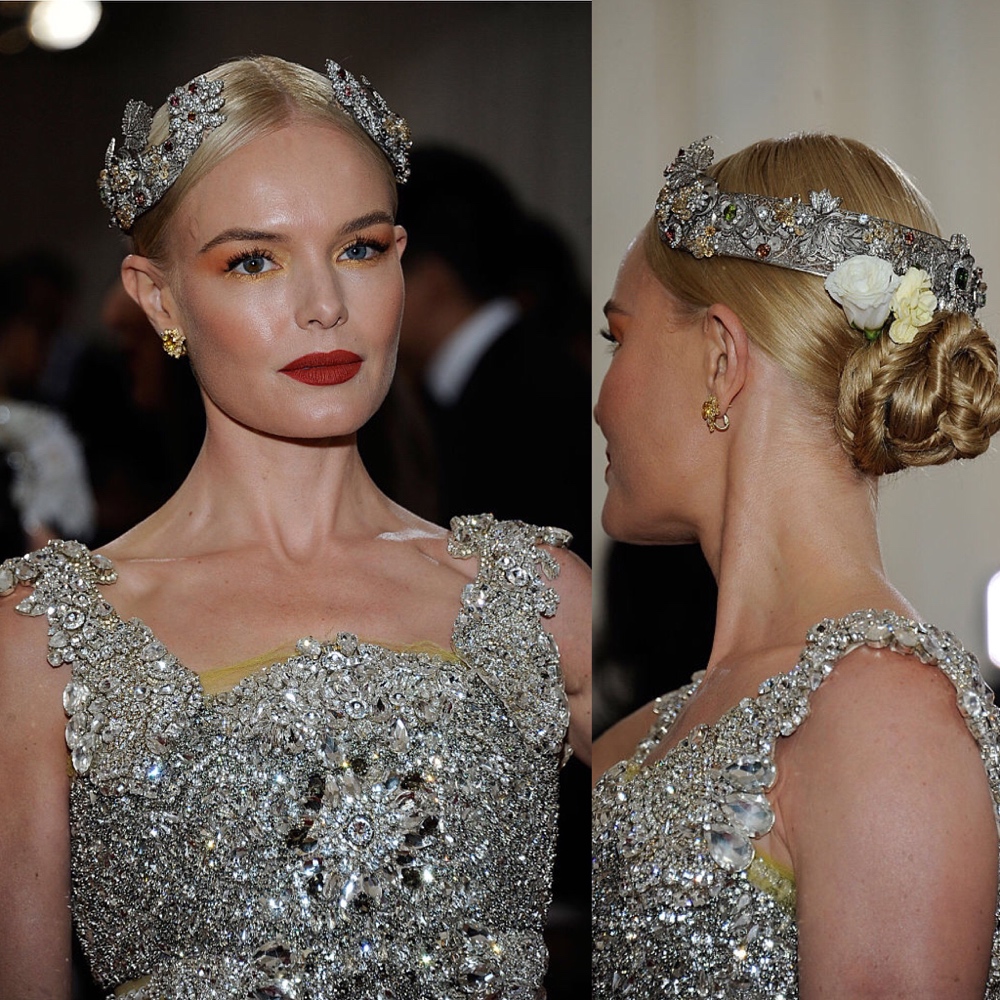 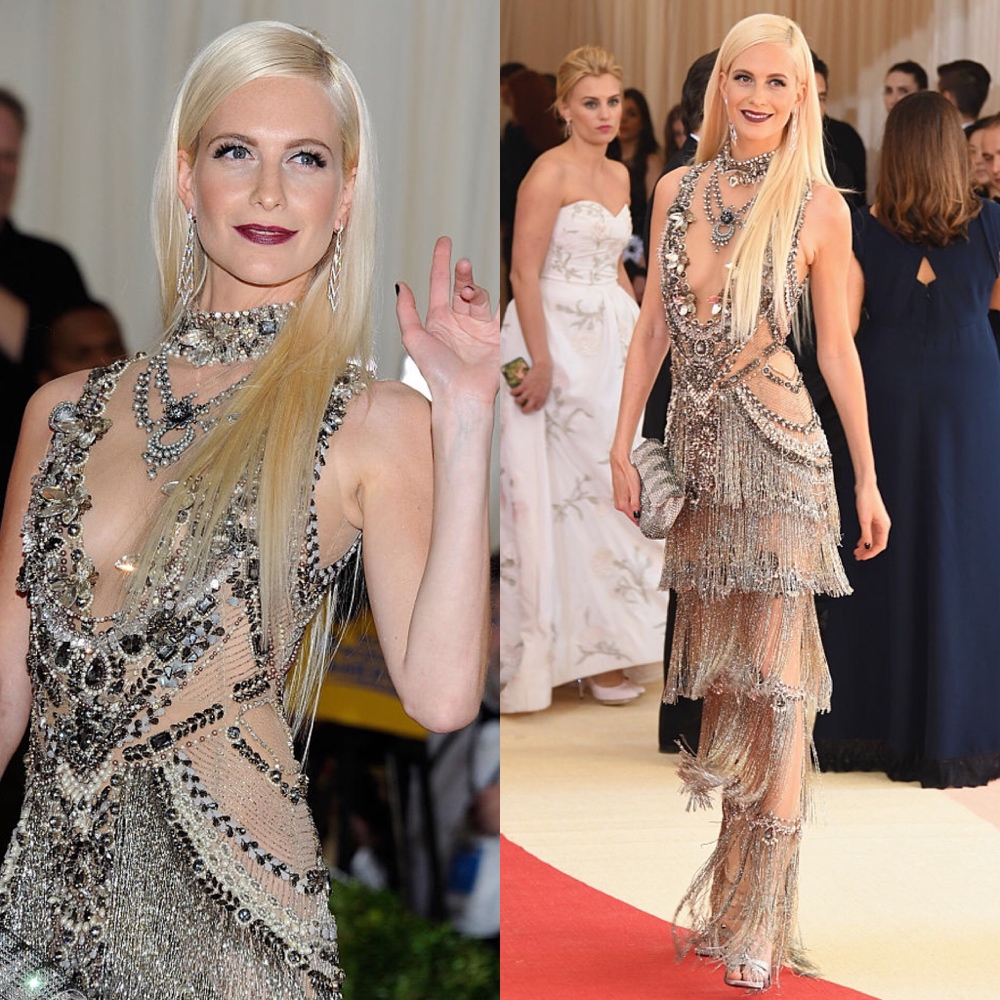 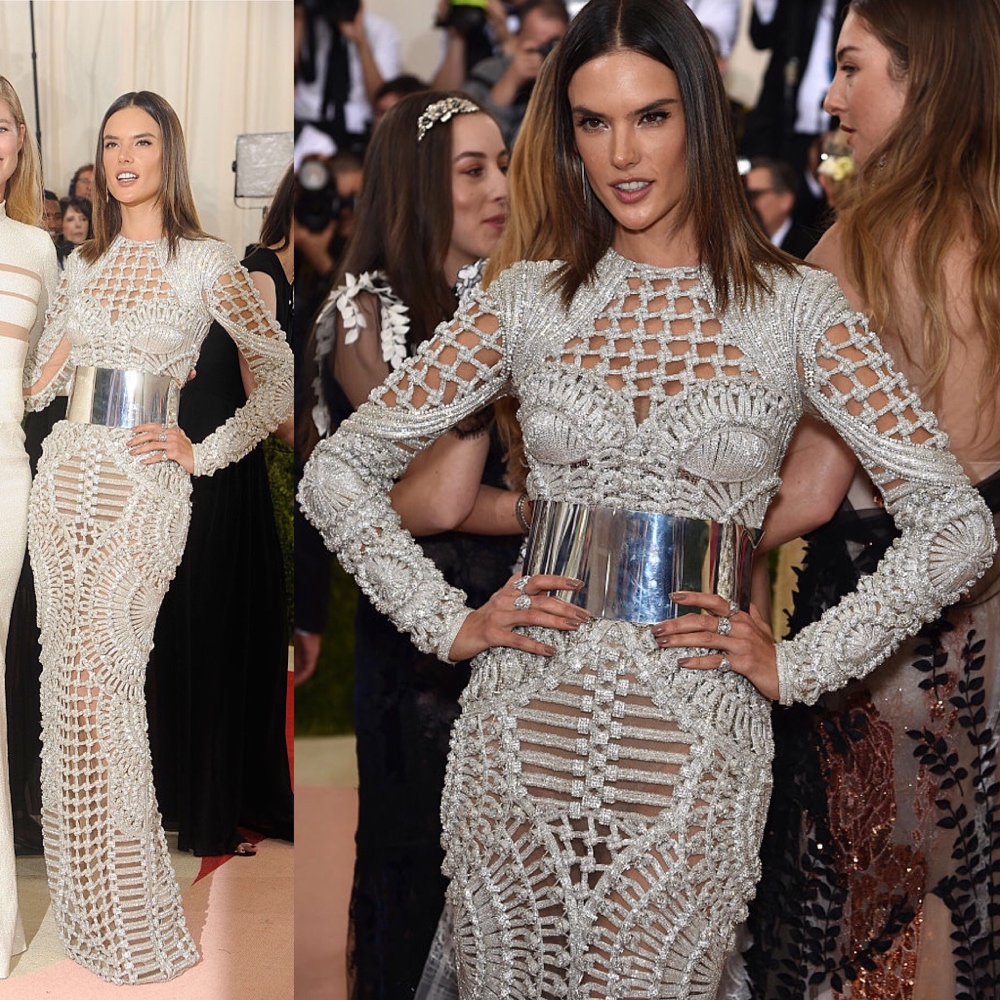 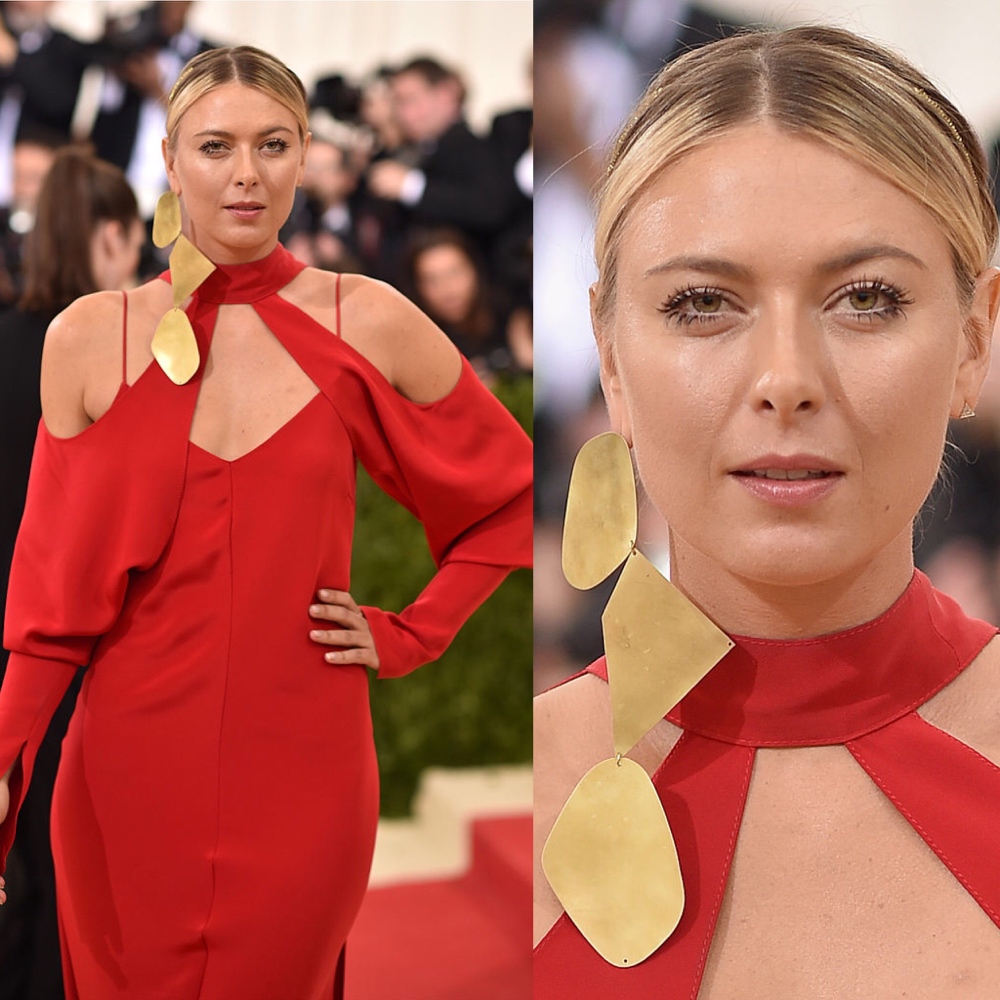 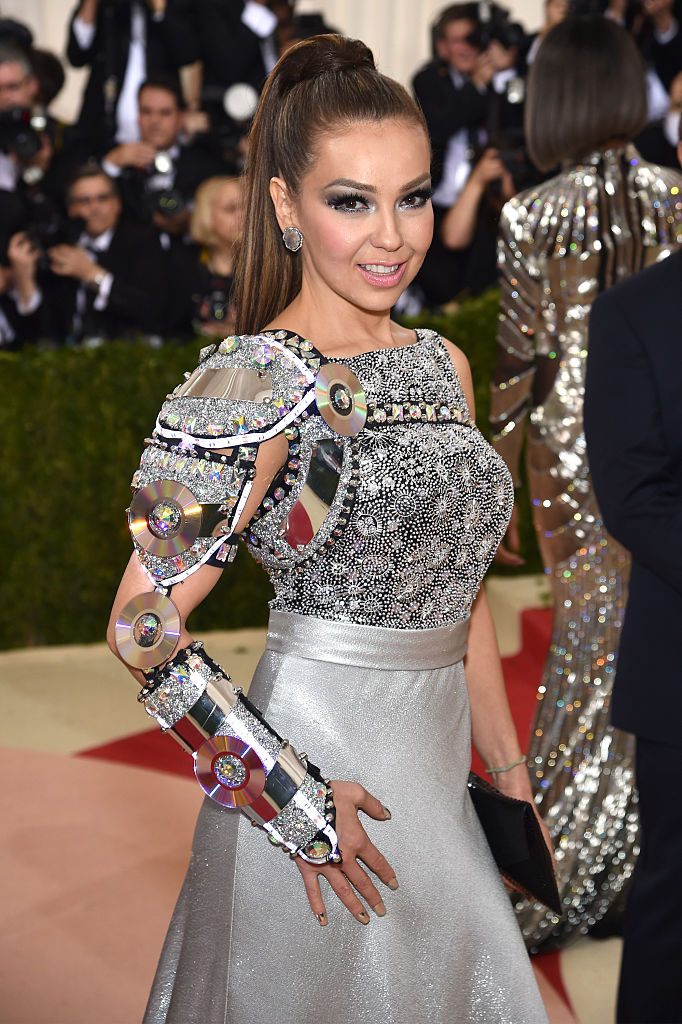 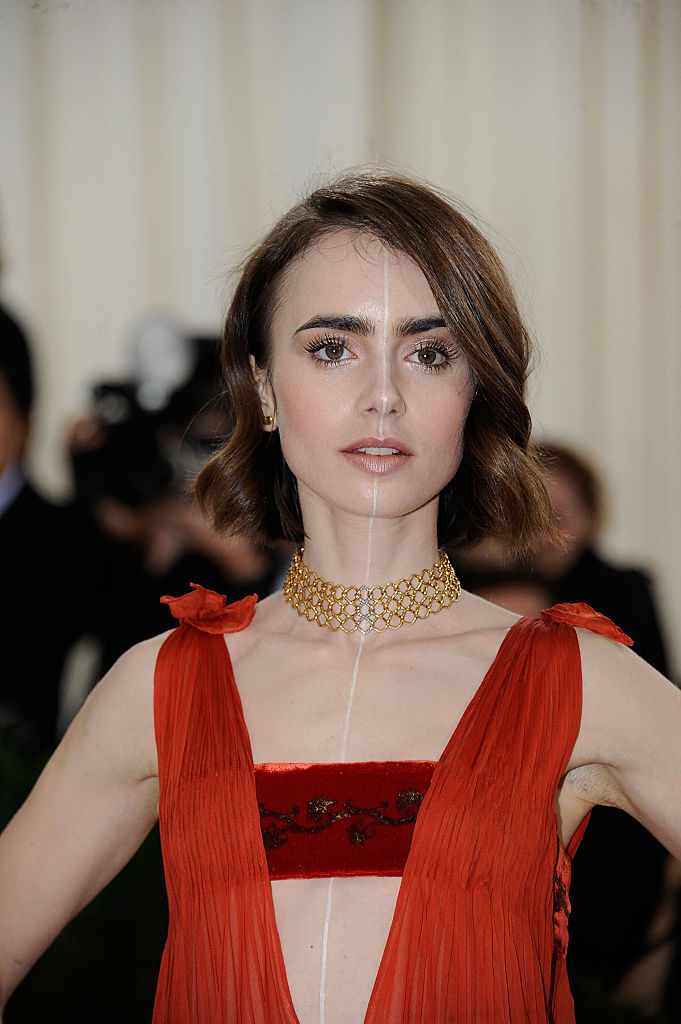 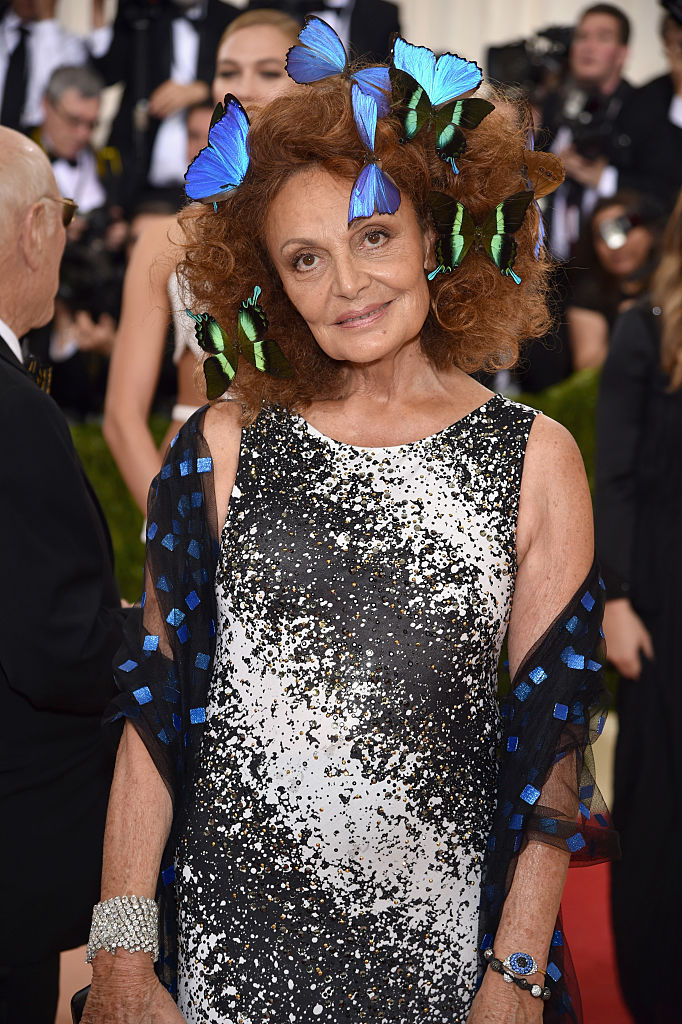 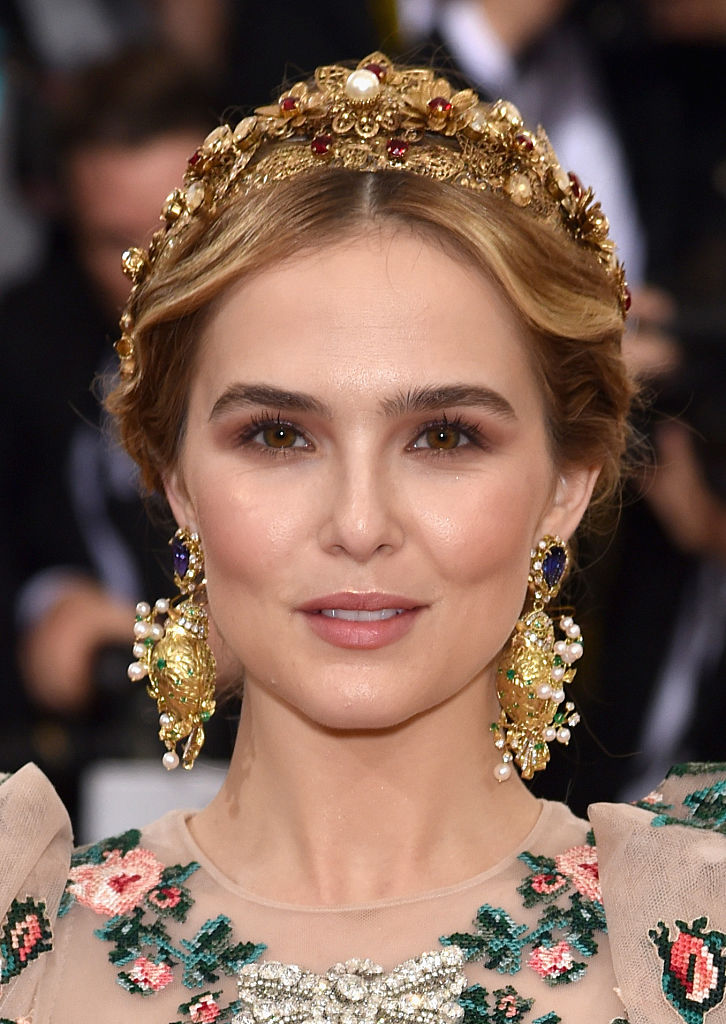 So, what do you think of these statement looks?