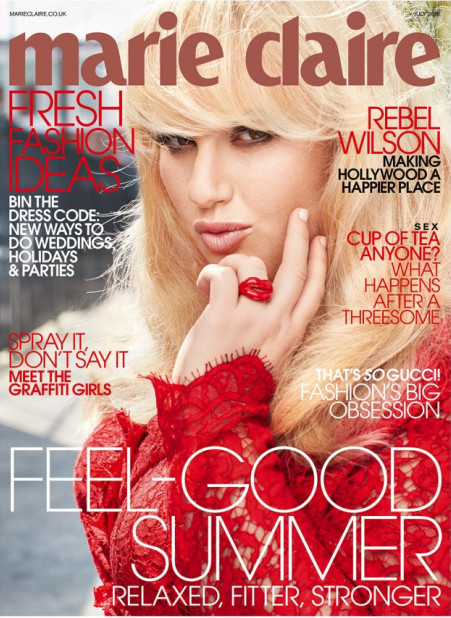 The 36-year old actress shared how her childhood  social disorder helped shape her acting career, filming nude scenes and her relationship status with the magazine.

Here’s an excerpt of her interview:

On her childhood:
“I was so unusually shy, bordering on a social disorder. So my mum – one day she drives me to this community acting class. I was holding on to the car door and crying. She had to peel me off the car. She’s like, ‘I’ll pick you up in two hours,’ And she left me.” 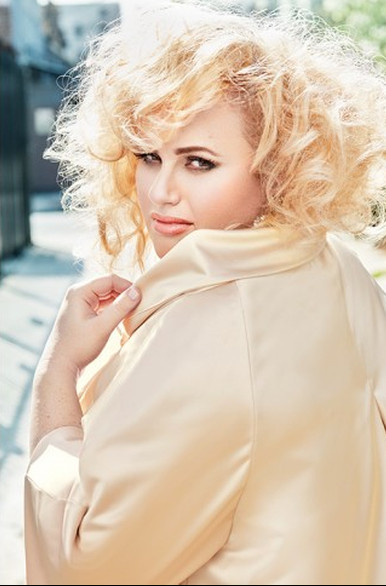 On  nude scenes:
‘[Filming Grimsby] They wanted full-frontal nudity. We write in the contract, specifically, ‘No nudity.’ They got in another girl – this larger burlesque dancer from South Africa – to be a nude double. And they got her to do all this stuff. Sacha [Baron Cohen] would go, ‘See, she looks good.’ I’m like, ‘I’m not doing it. I don’t care what you say.’”

On her relationship status:
“I’m very independent to the point where I’m too independent. If you’re a successful woman you want to find the right person, but you don’t necessarily need them. I don’t know whether that sounds weird, but there’s a whole crop of young women who are in that situation now. I don’t want to settle for someone if they’re not right but, because I get to do such awesome fun stuff all the time, I really want to share that with somebody. We’ll see. I’m definitely on the look out. I’m trying to put it out there, but I don’t know whether the right person is in Hollywood – you only meet actors or musicians here.”