Tina Knowles-Lawson still Looks Hot and She's Got the Key to The City!

Mother to international megastars Beyonce and Solange, Tina Knowles-Lawson received the key to the city of Galveston, Texas. Tina is originally from Galveston and was honoured by the Galveston Mayor, James Yarbrough at the opening of the 6th Annual Red Cat Jazz Festival on Thursday May 5, 2016 at 6pm during the Mayor’s Reception at Moody Gardens.

Tina posted this picture on her Instagram page saying, “I got the key to the City , but I don’t think it opens a darn thing?” 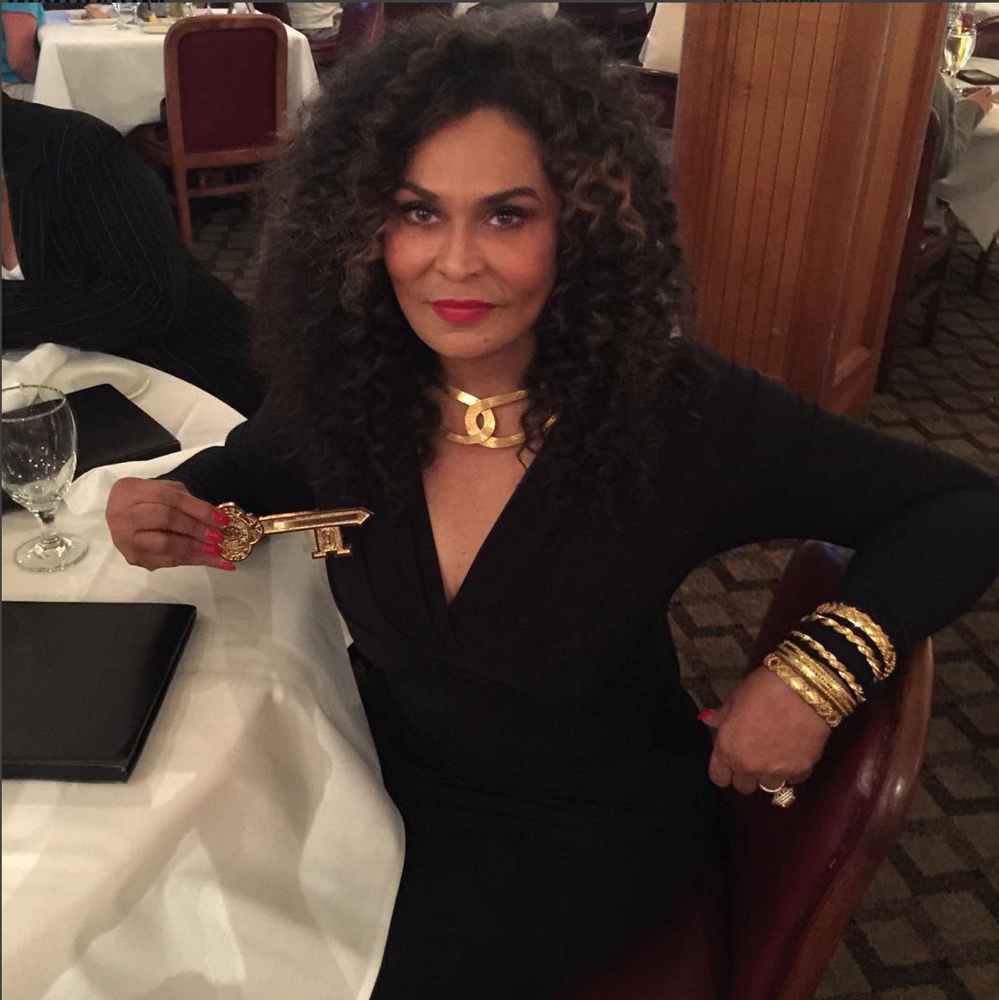 Solange also received a key to the city of New Orleans in February. 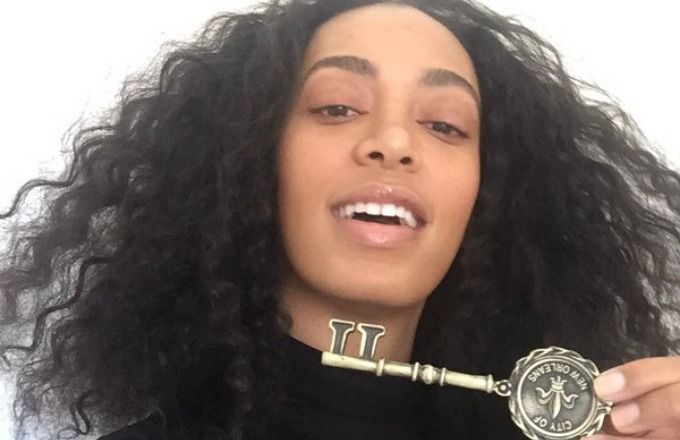 Rob Kardashian and Blac Chyna are Having a Baby! Kim Kardashian, Kylie Jenner & Tyga Congratulate them