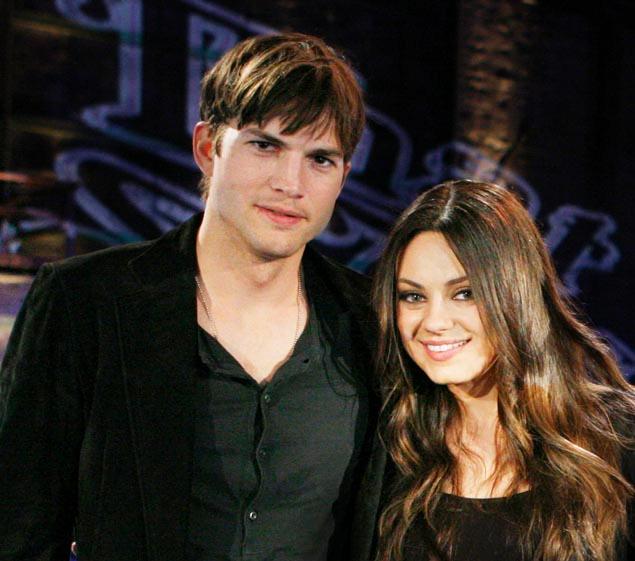 Hollywood couple Ashton Kutcher and Mila Kunis have announced that they are pregnant with their second child.

The couple who already parents to 20 month old daughter, Wyatt Isabelle Kutcher made the announcement through their representative to People magazine last night.

Tell All or Nah! William & Tracy Discuss the Topic of T.M.I in Relationships | Watch