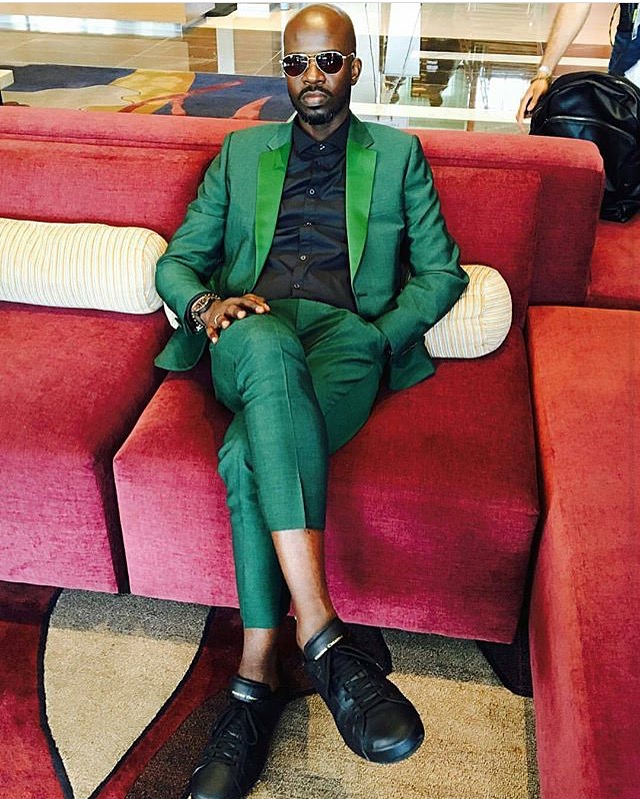 Tonight a show was held at Staples Center headlined by Lil Wayne and the BET platform used it as an opportunity to announce the winners for some awards.

Other people that were nominated in the same category include Yemi Alade, AKA, Wizkid, Diamond Platinumz and more.

The main award show will hold tomorrow, Sunday 26th of June and will be televised on BET on Tuesday, 28th of June.