"I Like to Say I Don't Care What People Say About Me, But That's Not True" Khloe Kardashian Gets Candid with Harper's Bazaar 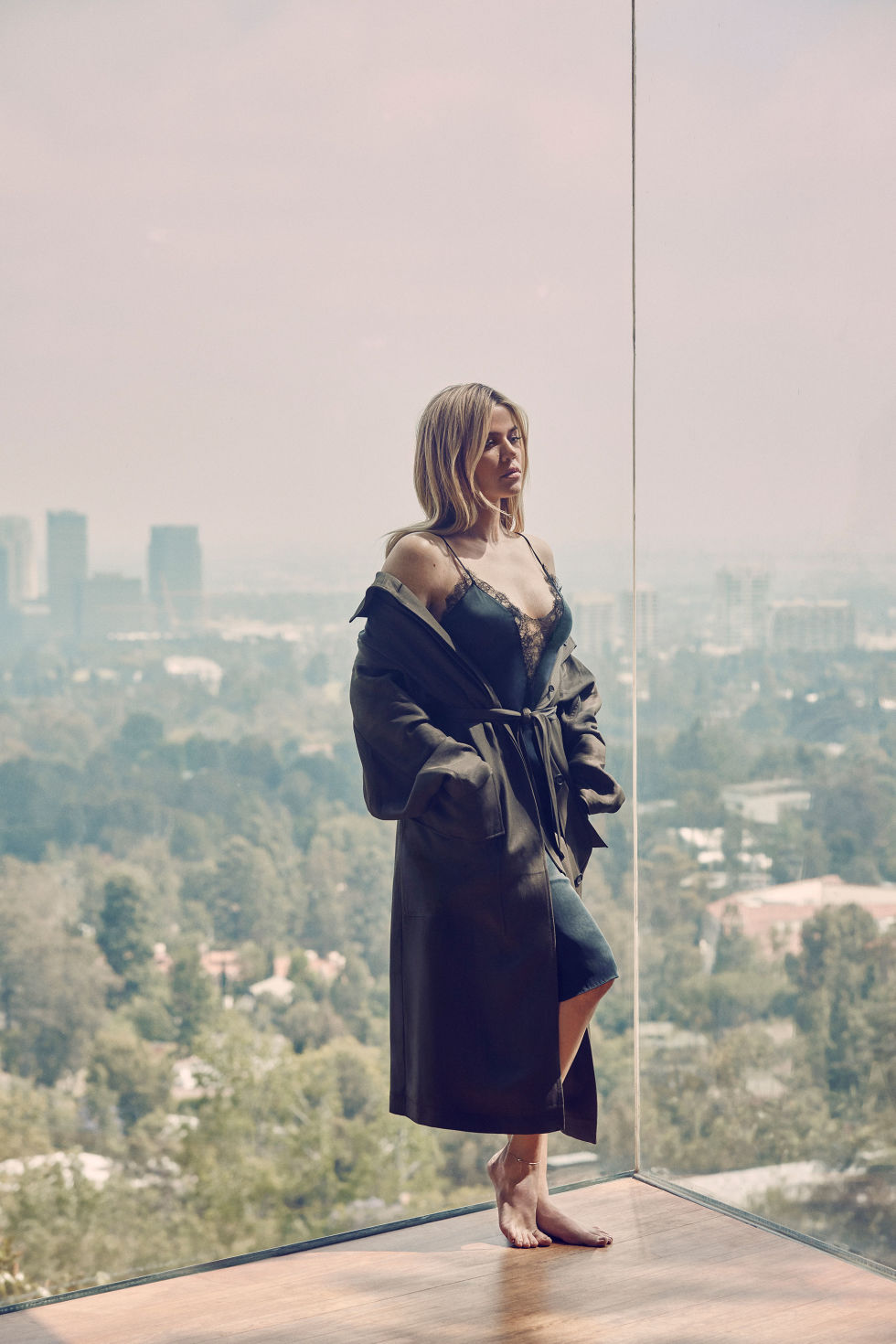 Since her 2013 split from Lamar Odom, the youngest of the Kardashian Sisters, Khloe Kardashian has transformed herself by shedding nearly 40 pounds with the help of her personal trainer!

In this editorial spread for Harper’s Bazaar, Khloe flaunts her style, spills on her weight loss, dealing with negativity, her love for family and why her fans love her “People think I’m more ‘real’,” she says. “I’m the first person to say if I didn’t do something right or that I could have done something differently. I share so much, maybe more in-depth than my sisters, and I think people appreciate that”.

Here’s more on her interview:

On receiving more acceptance after losing weight:
“I definitely think the fashion industry, and people in general, look at me more now that I’ve lost weight,” she admits, in between takes. “Even on shoots, I would never have options for clothing. There would always be this attention on Kourtney and Kim, but I was too much work for [stylists] or they had nothing in my size. I wasn’t even that crazy big!”

On being open-minded:
“I don’t try to do things to get people to like me, The thing I dislike the most [about being a Kardashian] is the judgment on us, If I want to go out with a group of friends, it’s never as harmless as that. There has to be some story the next day that I’m dating somebody.”

On how the spotlight affects love and romance:
“I used to wonder why celebrities only dated celebrities, but when you’re in it you understand. You feel a little safer. If you’re seen with someone on your first date, you’re automatically getting married the next day. It’s so extreme! So when you’re two celebrities, you can keep it really quiet at first, to see if you even like each other. Dating someone in your world is a little easier.”

On being insecure and handling social media negativity:
“I like to say I don’t care what people say about me, but that’s not true,” she says, almost regretfully. “Not wanting to go to certain places because I wonder what will be written about me the next day—I hate that I carry that with me.I think people who say they don’t are lying,” she says. “What’s sad is that I can read 10 beautiful comments and then one bad one and I’m like, ‘Ugh!'”

On her weight loss journey:
“My home [with Odom] was dark and toxic,” she says. “At the time, my family didn’t know what I was going through. It was the biggest secret I’ve kept. I just needed a place to go. I just couldn’t hide out at my mother’s house because she would start asking too many questions and I was too scared to find sanctuary at a hotel – the paparazzi would see me and it would look shady. So I simply started going to the gym. No one talked to me. I loved that solitude. When I started seeing that I could lose weight—because I just thought my body would never change—I started taking it more seriously and eating better 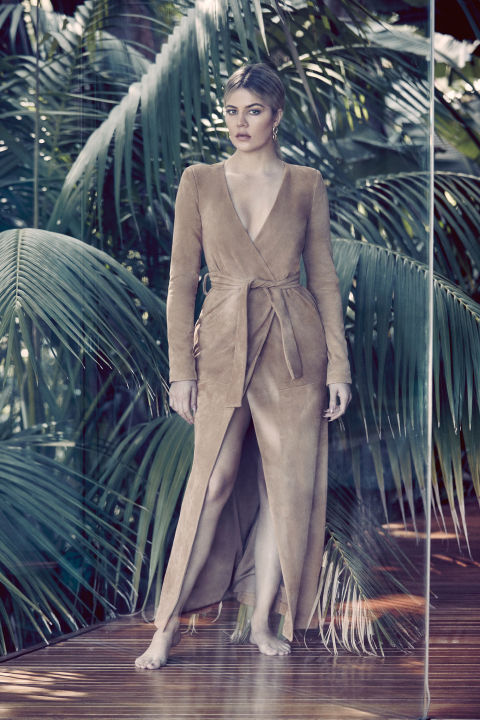 On her workout sessions:
“I’m a beast at the gym. I’m super competitive and I’m a sweater. I’m like, ‘Don’t f*ck with me and don’t mess up my routine,'” she laughs. Having someone push her to her limit—usually her sister Kourtney—also helps. “I love that we can work out together. Because Kim sort of prances and is super cute and gorge, while Kourtney and I are dripping wet. We’re so mean to ourselves, we’re like, ‘Oh our butts are hanging low! And our arms!’ And literally it’s been a week—I’m sure not much has changed.”

On how her family and the show have helped Her Grow:
“Most people see [their families] on holidays. We see each other every single day because it’s part of our job. I love that, I really do,” she explains. “Our show has brought us closer together and I’m able to witness moments I never would if we all had jobs in our individual spaces. Kourtney and I didn’t want to do the show,” she admits. “We weren’t anti the show, but we were so obsessed with our clothing store, and I couldn’t imagine having to give that up.” But after E! promised Khloé they would film inside DASH, she agreed. To her surprise, she enjoyed it. “That’s why season one is so brilliant—because we didn’t really care. Kourtney and I would say anything and do anything. We didn’t realize it was going to be so big. Nobody did.

For more on Khloe, visit HarpersBazaar.com