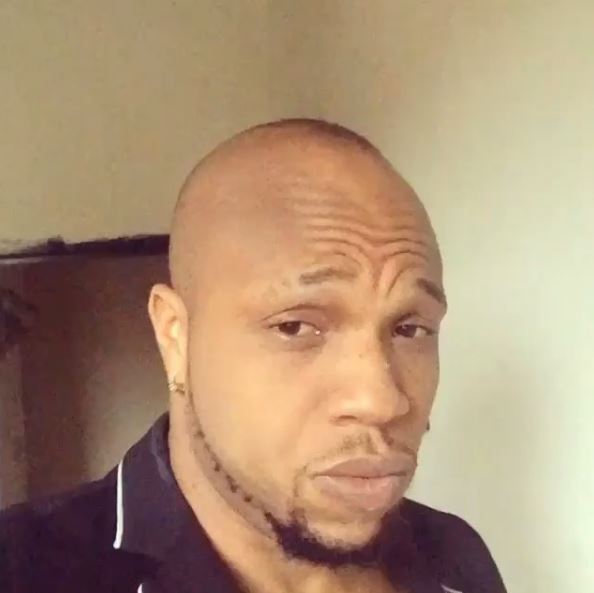 Nollywood actor Charles Okocha, also known as 2Pac Igwe, posted a video clip on his Instagram page this morning where he can be seen talking about how he is going to shine someday.

At the end of the video he broke down in tears.

The video has since been trending on twitter with a lot of his fans trying to figure out if he was having a meltdown or joking with the video.

Charles kicked off his career in Nollywood back in 2001.

Nollywood actor @charles_okocha is in his feelings this morning.