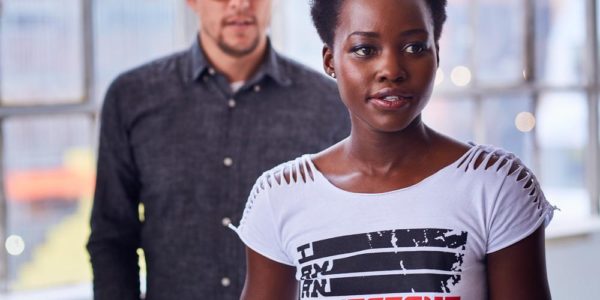 Several Hollywood stars have added their voice to the launch of the #IAmAnImmigrant campaign to raise awareness and commemorate the lives and stories of American immigrants just in time for Immigration Heritage Month this June. 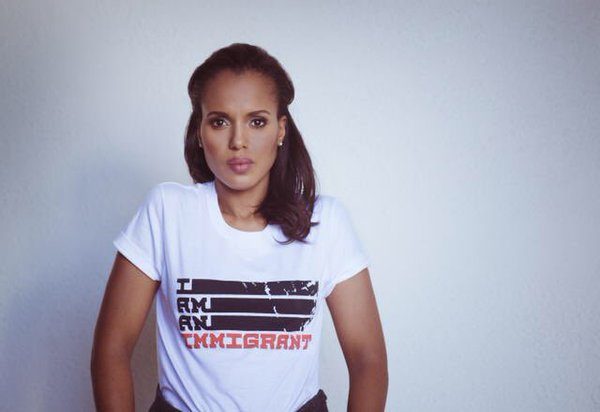 On the #IAmAnImmigrant website, it says our campaign seeks to challenge the negative rhetoric against immigrants, celebrate them and provide them with a platform to share their story.

On the website there is also an opportunity for you to create your own #IAmAnImmigrant poster.

The campaign also allows anyone to use the hashtag #IAmAnImmigrant on social media to promote the cause.

See some celeb posters below.