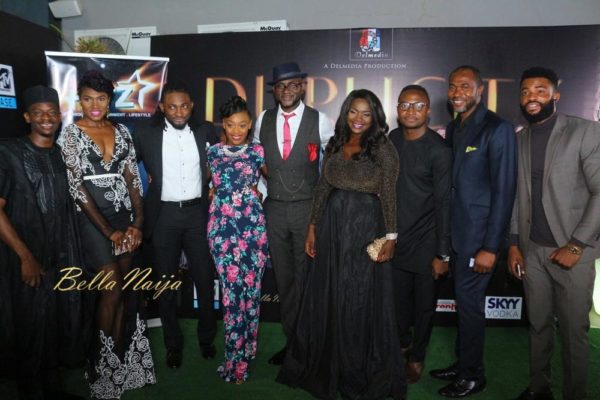 One of the most anticipated TV shows of the season is “Duplicity” and it premiered on Africa Magic a couple of days ago but prior to that there was a private screening for cast, crew and a few other selected people.

Don’t forget to catch up with the series every Saturday at 8PM from Saturday the 4th of June 2016 on Africa Magic Showcase Channel 151, on DSTV.