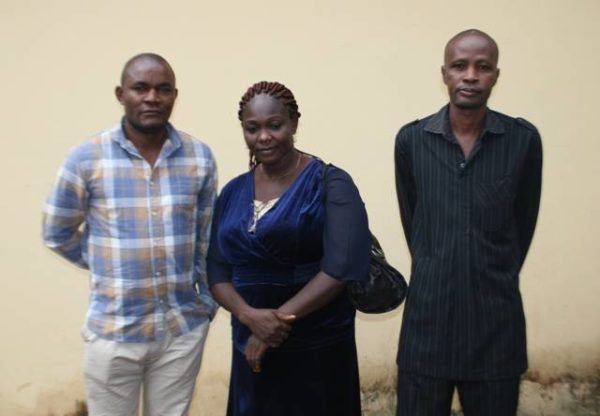 Okoroafor was arraigned alongside his Treasurer, Christian Chukwu Owo and the Administrative Officer, Anne Eke Agwuon a 15-count charge of conspiracy and stealing of public funds totalling over N25,000,000.00

Okoroafor and his alleged co-conspirators were said to have at various times between 2013 and 2015 raised vouchers for payments ranging from contract awards, salaries and independence day celebrations in the names of staff of the development centre. The staff denied that they authorized such vouchers or received such funds.

Investigation into the matter which was reported by Center for Prevention of Corruption and Human Right Initiatives and some staff of the development centre revealed that the accused persons padded their salaries and those of other staff above the approved limits with the connivance of a staff of the bank where the local Government is domiciled.

The sum of N16, 000,000 and N8,000,000 were at different times traced to the accused person’s account which upon interrogation, could not justify the source.

This Medical Doctor Has Not Been Found Since July 24th