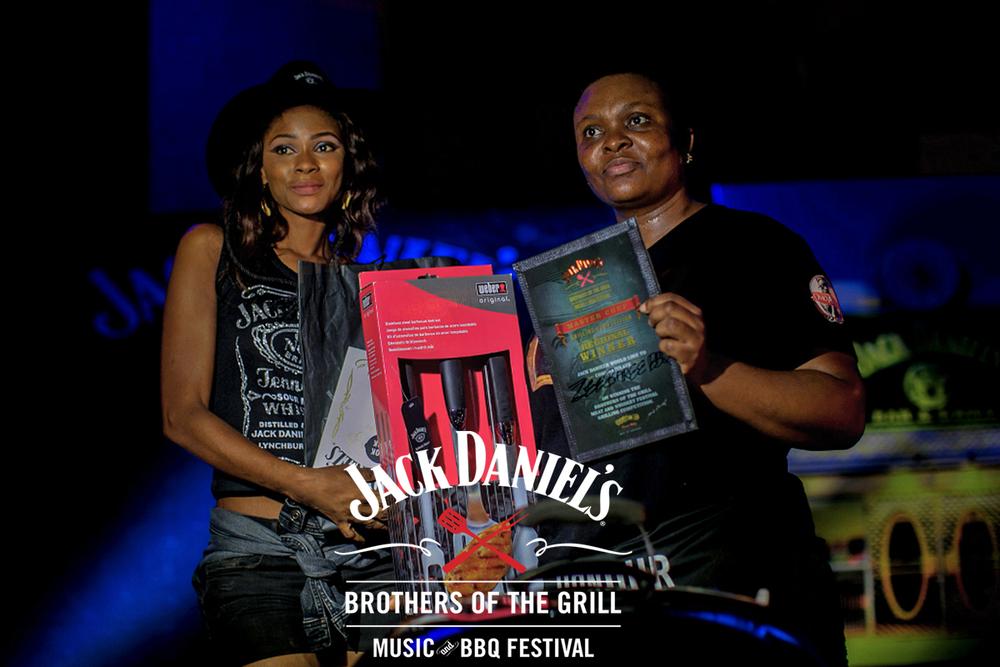 The first ever Jack Daniel’s Brothers of the Grill MasterGriller Competition wrapped up on Saturday, 9th July in Lagos and the first regional winner that emerged was Michelle Obiano of Zee 3hree BBQ winning $3000 cash prize. She moves on to the finals where all regional winners will compete for the final prize of a lifetime – a chance to travel and experience the Jack Daniel’s World Champion Invitational Barbecue Event in Lynchburg Tennessee U.S.

The contestants were judged by Chef Fregz (Gbubemi Fregene), Grill Master Grind (Francis Ebie) and Olisa Adibua (Host of Bukas and Joints TV Show) based on their style and infusion of Jack Daniel’s into their cooking.

“It comes down to the small details, you have to hit the mark”, said Michelle after the announcement naming her the winner. Temitope De-Medeiros of Ready Steady BBQ and Michael Aguzie of Roadster Burgers ‘N’ Grills placed second and third respectively;  getting branded Jack Daniel’s grilling merchandise along with remaining contestants. 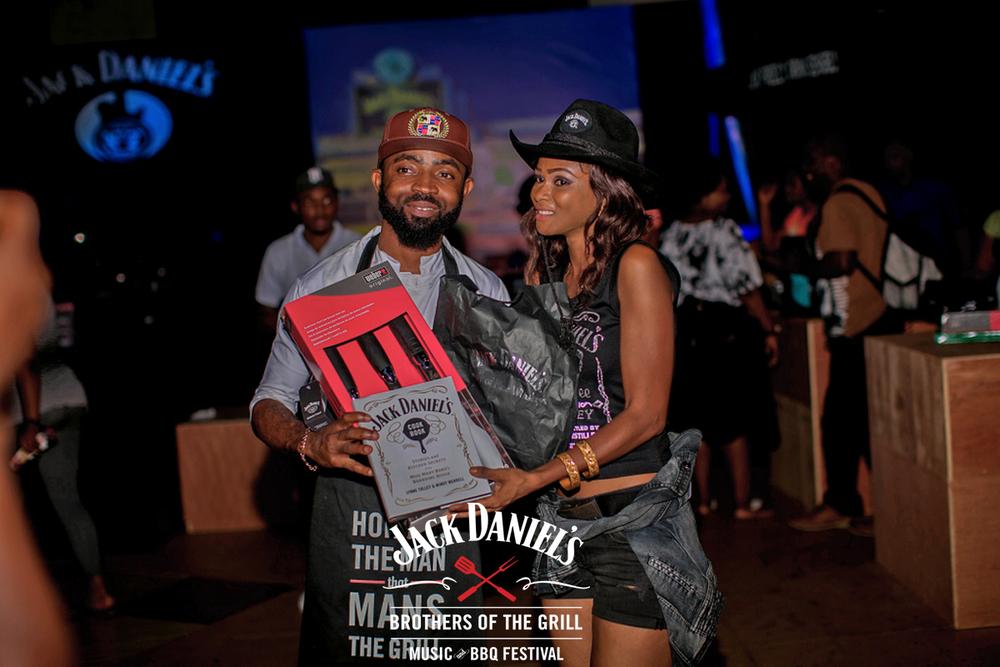 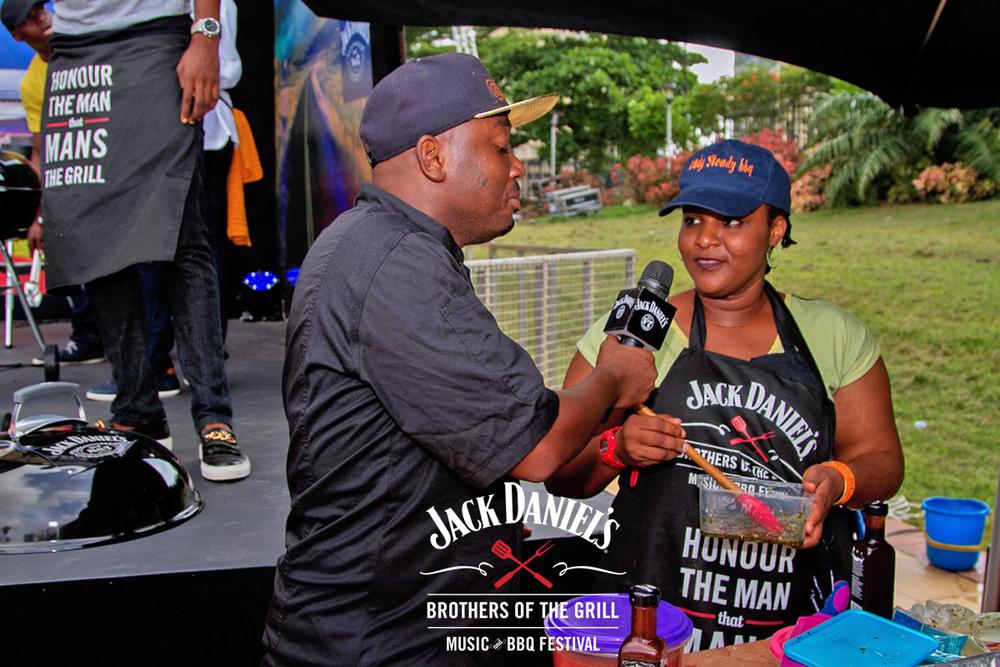 The Jack Daniel’s Brothers of the Grill MasterGriller Regional Competition will hold in another location in the coming months. Follow @JackDaniels_NG on instagram/Twitter and JackDanielsNigeria to get more information. 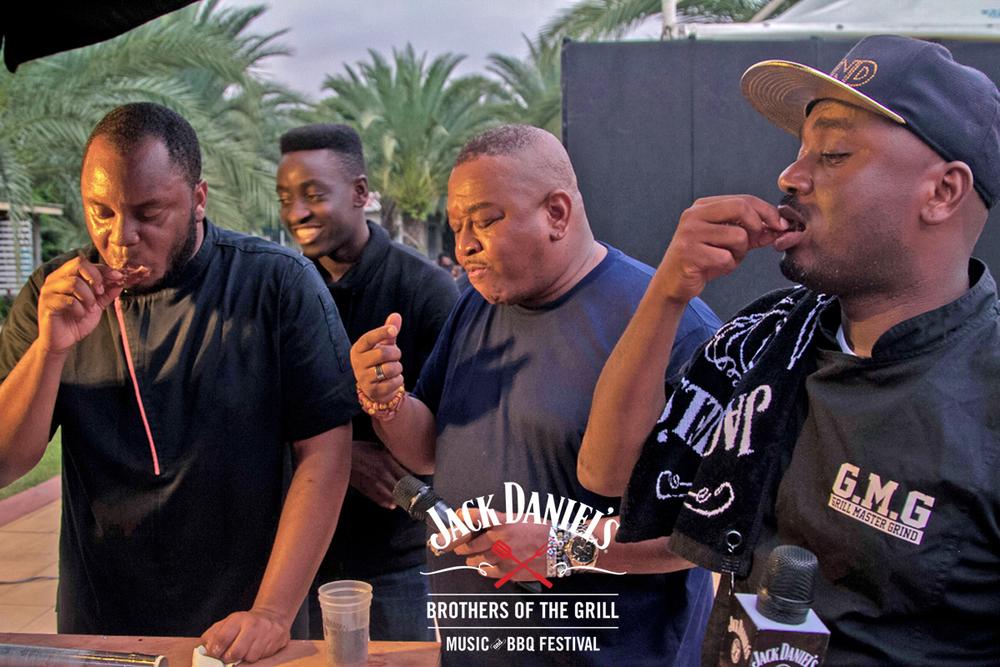 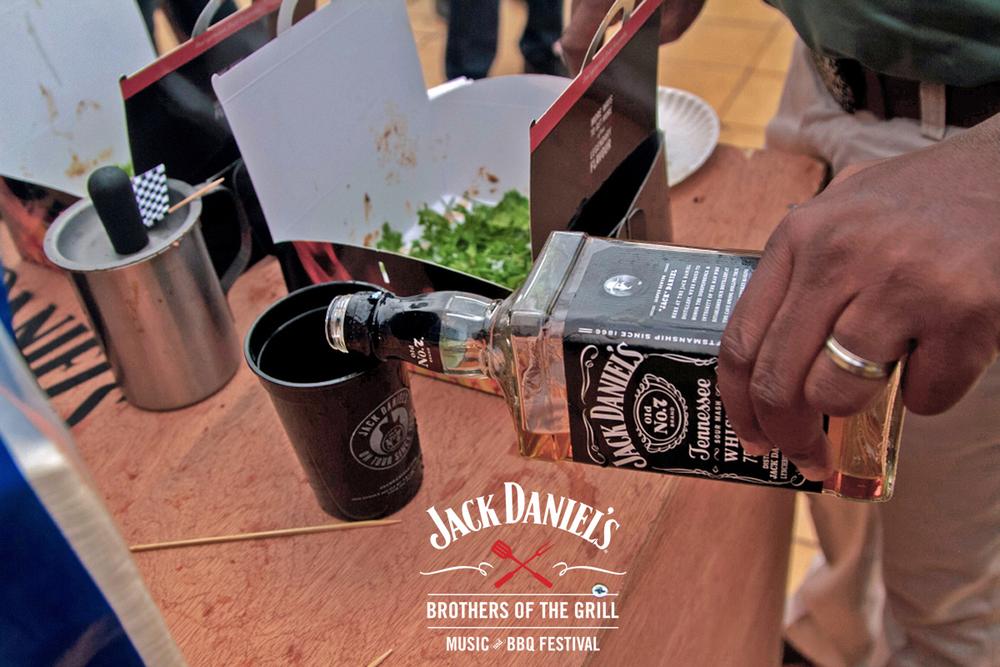 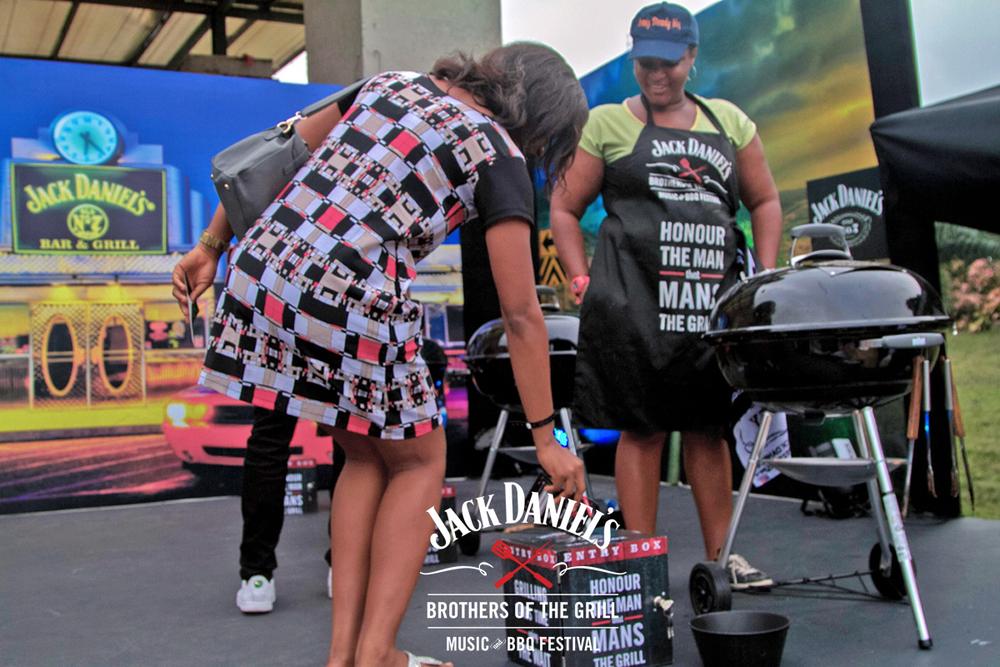 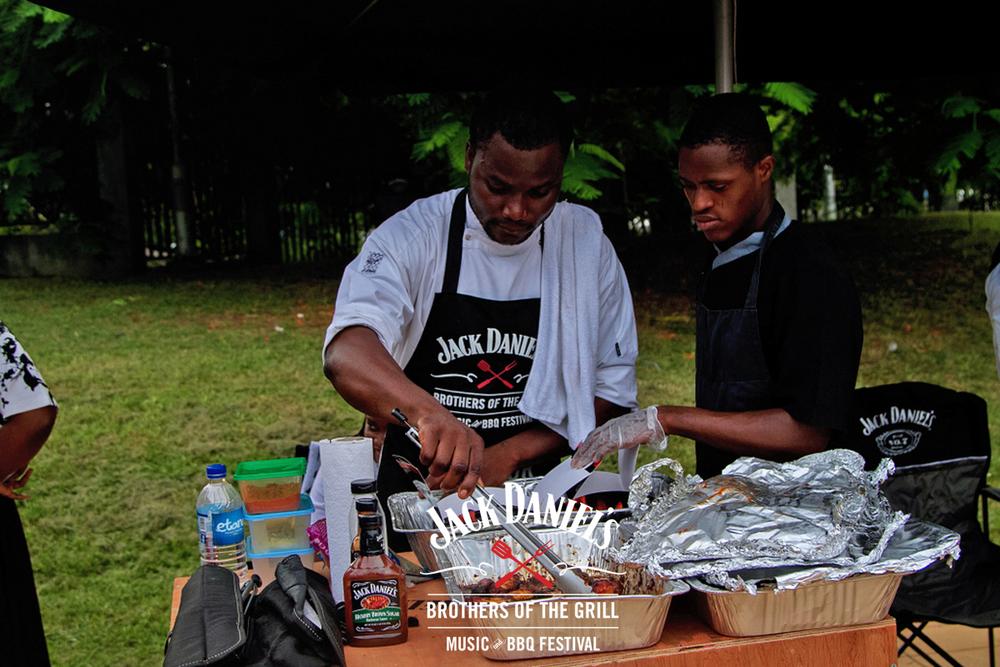 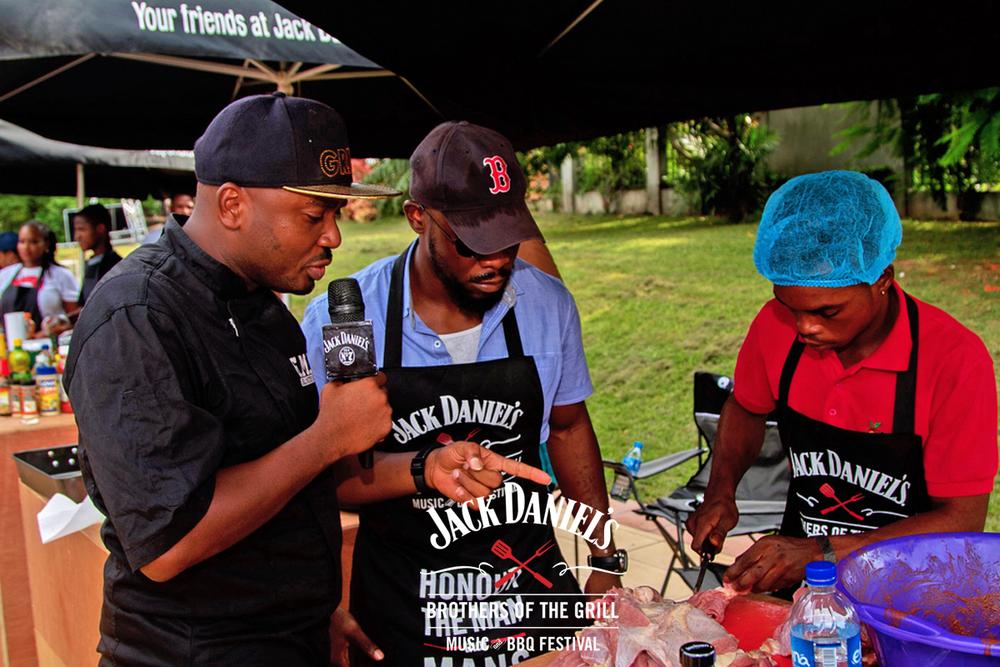 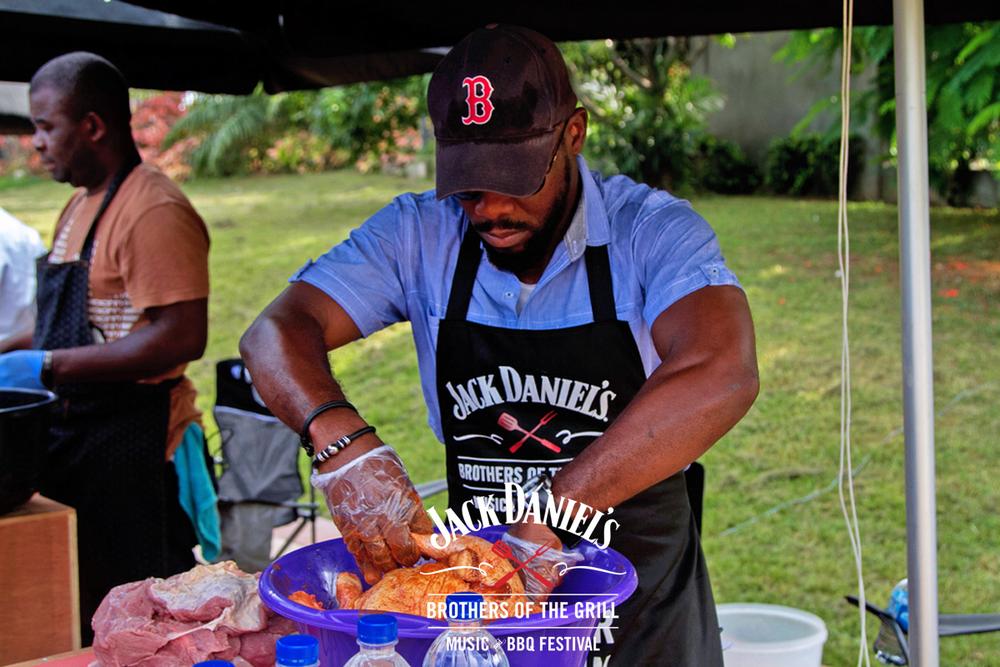 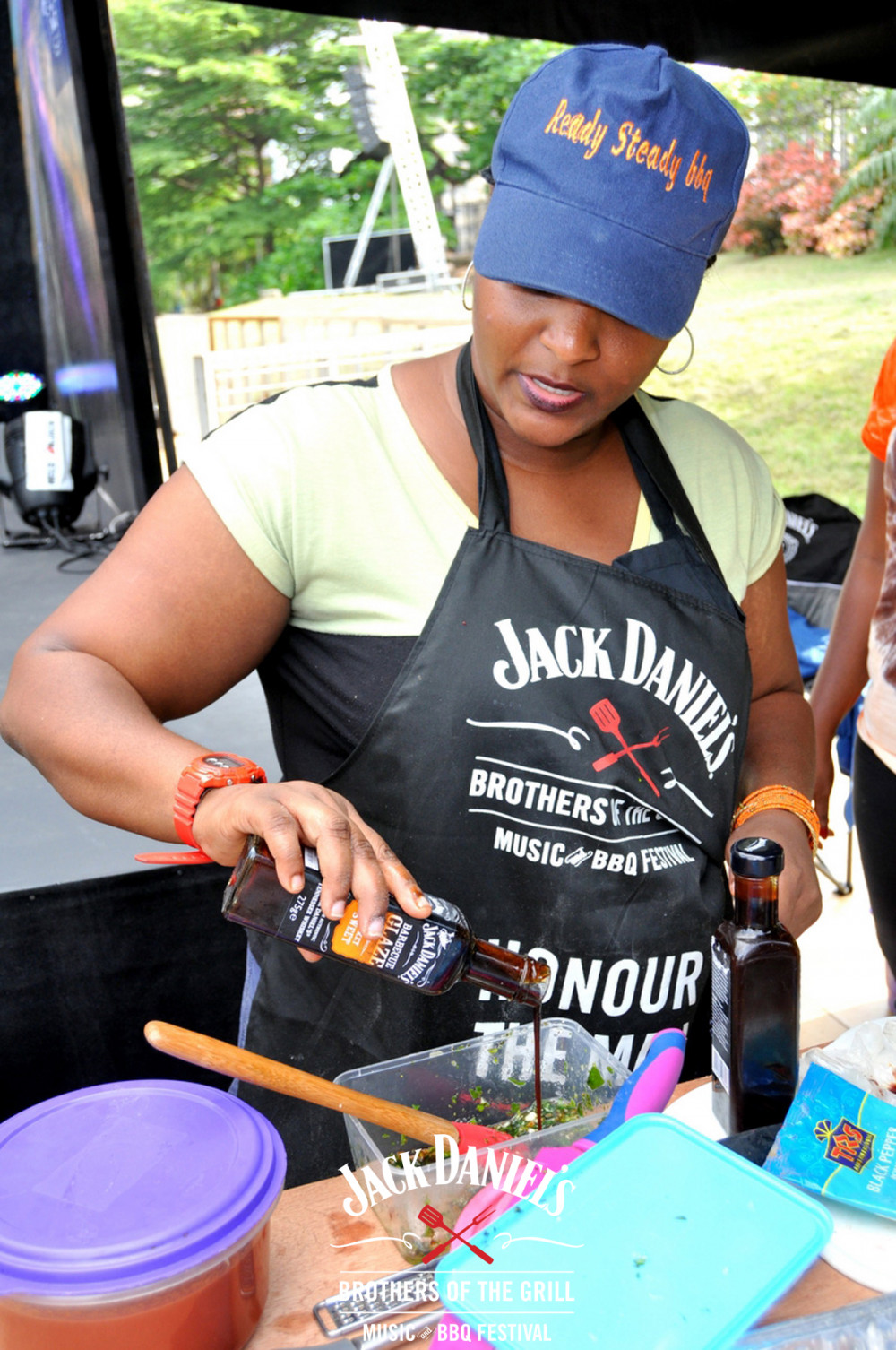 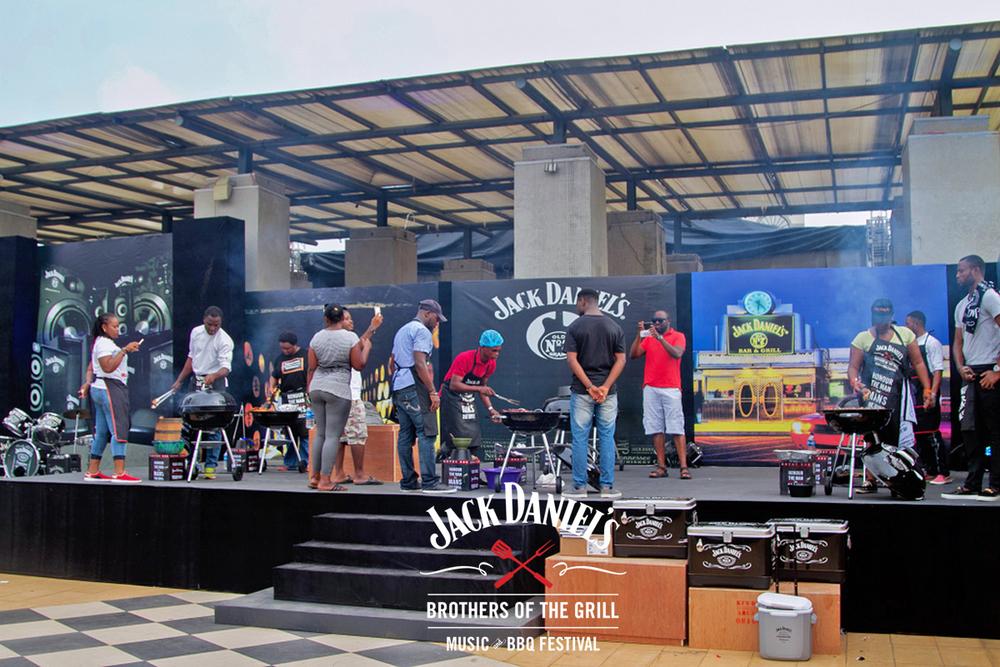 Who Would Be Crowned King/Queen at Moet Imperial Night This Weekend | Friday, July 29th

Do you have what it takes to be the 2016 Miss Africa Continent? Auditions are on for the “Pearl Look 2016 Talent and Beauty Pageant” in a City Near You