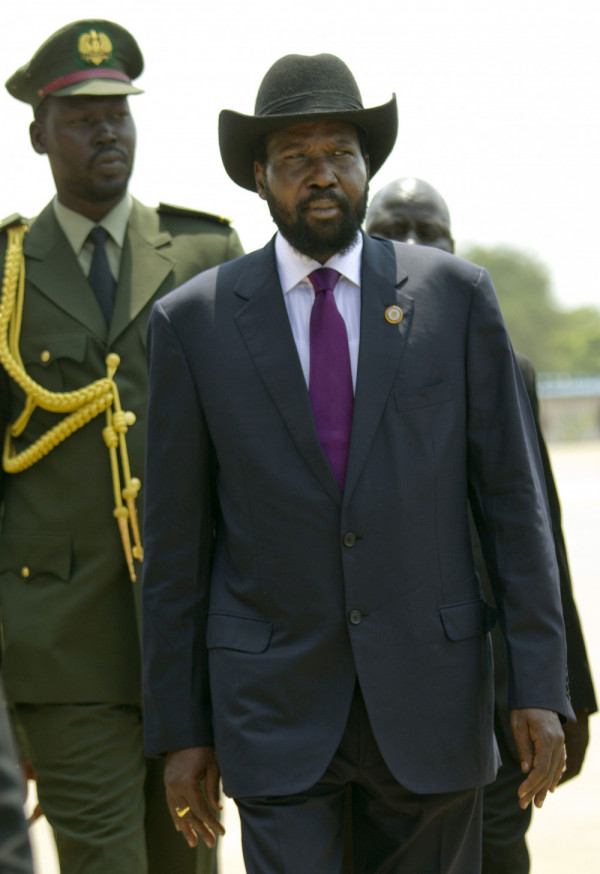 Uganda’s Foreign Affairs ministry said on Wednesday that several embassies and organisations have evacuated their staff and citizens from South Sudan to the country following fighting between two rival factions in Juba.

James Mugume, the Permanent Secretary, Ministry of Foreign Affairs, said in Lusaka that a number of embassies and international organisations have temporarily evacuated some of their staff and citizens to the East African country over security reasons.

“Following the temporary opening of the Juba airport on Tuesday, a number of countries and organisations have flown their staff and citizens here for security reasons.

A number of the evacuated persons landed safely at Entebbe International Airport, about 40 kilometres south of the capital, Kampala.

Mugume however didn’t specify which countries and organisations that have evacuated their staff to Uganda following the fighting between government troops of President Salva Kiir and forces loyal to Vice President Riek Machar.

Meanwhile, the U.S. government on Monday announced the evacuation of part of its employees from its embassy in Juba.

The U.S. Department of State said in a statement that in response to ongoing violence in South Sudan, the Department has ordered the departure of non-emergency personnel from its Embassy in Juba.

The violence in South Sudan has raised fears that the war-torn country could descend into war again.

President Kiir and former rebel leader Machar have fought a civil war which broke out in December 2013 and left tens of thousands dead.

A peace deal signed by the two men last August under UN pressure led to the formation of a national government in April with Machar returning to his old post.

Henry Okello Oryem, Uganda’s State Minister for Foreign Affairs on Wednesday said that at least ten Ugandans have been killed in the fighting, adding that over 10 others were injured.

He said that President Yoweri Museveni has ordered the country’s military to immediately evacuate its citizens trapped in the fighting.

Meanwhile Indian officials said on Wednesday that as from Friday government would airlift hundreds of its nationals from war-torn South Sudan.

He said that the mission comprising a heavy-lift Indian Air Force aircraft would reach Juba, on Thursday and would fly out after collecting the Indian nationals.

Sinha said that a C17 aircraft of the Indian Air Force would carry out the operation to bring 300 to 600 Indians home.

Germany, other EU countries and Japan are also making moves to evacuate its citizens from the country.