Mark Loxley, General Manager Southern Sun Ikoyi welcomed guests to the exclusive affair, thanking them for their continued patronage of the hotel. Mark Loxley conveyed that the hotel’s quarterly cocktail event is indeed aimed at providing continued support to businesses within the community and also building relationships geared towards future and fruitful collaborations.

Freeze and Ubong Nseobot  with a guest 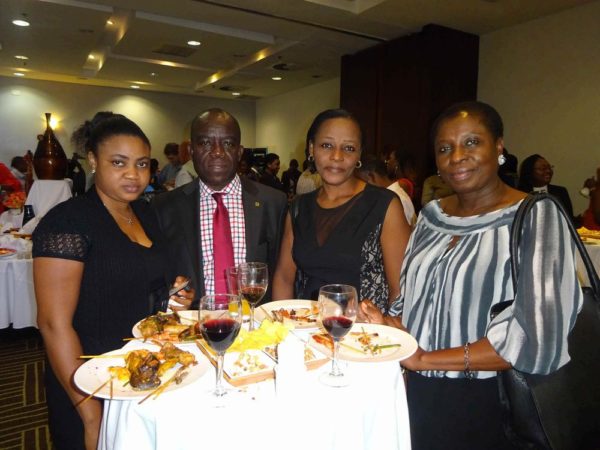 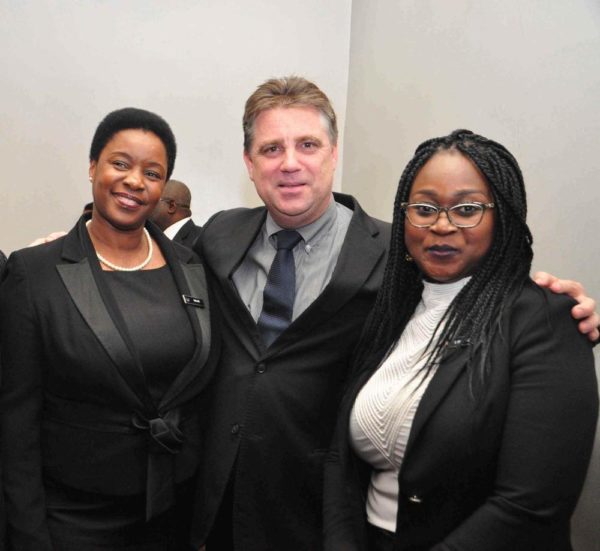 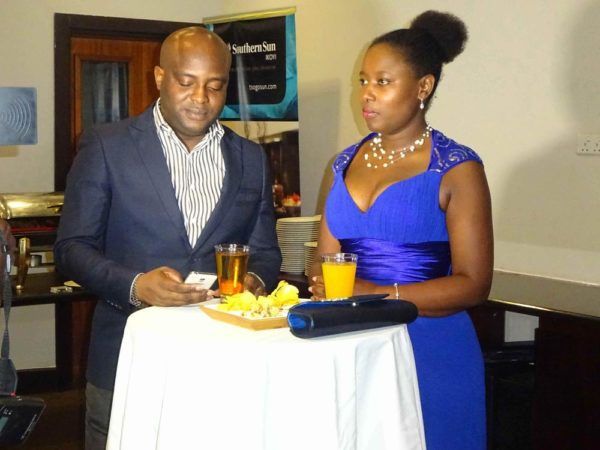