Winning! See Beautiful Lekki Estate Where 2Baba Was Honored With A Street Named After Him

Musical artiste, Innocent Idibia, better known as 2Baba received more honors recently with the naming of a street after him in a high profile Lekki Estate. The street named after him is in Richmond Gate Estate which is located after Ikate Elegushi in the Lekki corridor. The Estate is the flagship project of Haven Homes, the connoisseur, developer and promoter of life style homes in Nigeria.

In a statement issued by the firm, its managing director/chief executive officer, Tayo Sonuga disclosed that the main reason behind the honor was under pinned by their principle to celebrate  legends when they are still alive,

“we need to celebrate our own legends when they are alive and not after they are gone and we shouldn’t place foreign icons above ours. There is no one who will dispute the fact that 2face has done so much to Nigeria and Africa at large through his popular music genre. It is an honor 2face absolutely deserves. We are indeed humbled that it is coming from us”. 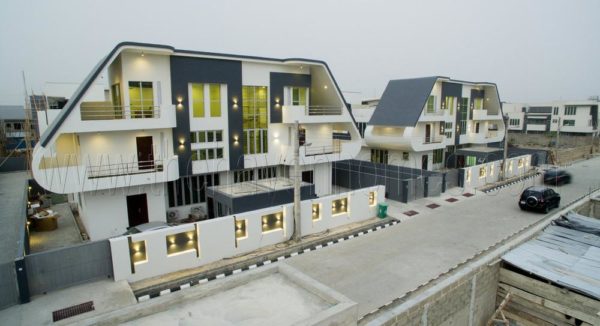 In acknowledging the honour, 2Baba replied in a simple terse, “I appreciate the honour very much”.

Rapidly expanding at the turn of each new day with 24 units added at the end of May, Richmond Gate estate currently has 80 units of houses beautifully conceived, designed and crafted in an aristocratic manner that has become the hallmark of Haven Homes’ brand in the last ten years. A unit carries a price tag from upwards of N55million depending on the specifications, finishes among other considerations.

In the last ten years, Haven Homes has consistently come up with fascinating and innovative new home designs for each year, with the next design in line being the 2017 model in view due to be delivered over the next six months.

Aside 2Baba who is a proud resident of the Estate, several other celebrities have been attracted to the “Colony of celebs” (as Haven Homes succinctly put it) in recent times including popular comedian AY, Tiwa Savage among others.

Other pictures of the beautiful homes built by Haven Homes at Richmond Gate below. 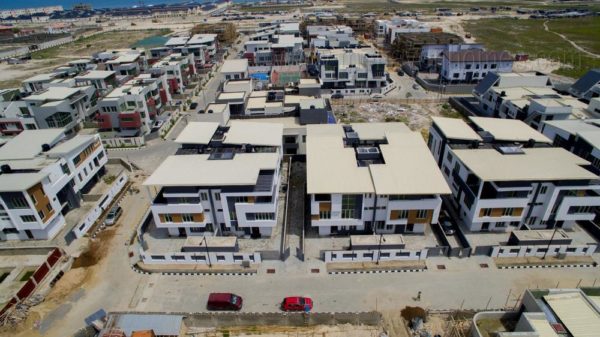 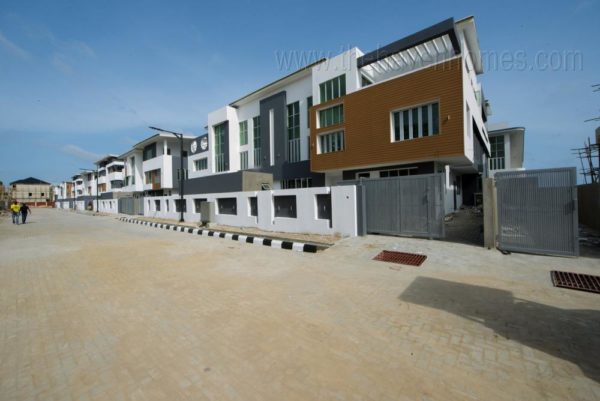 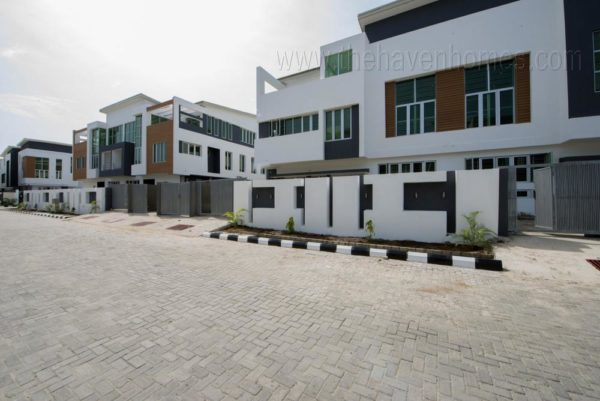 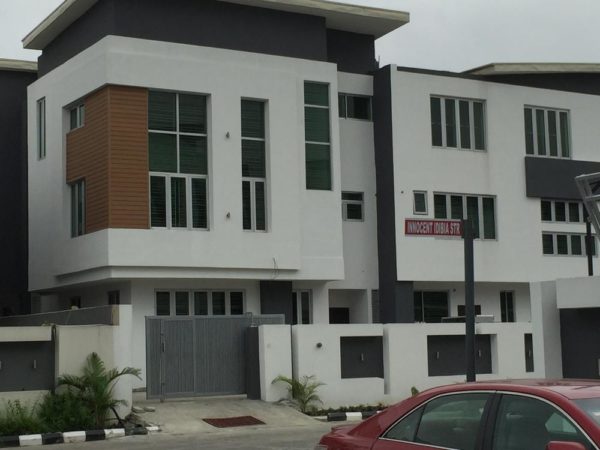