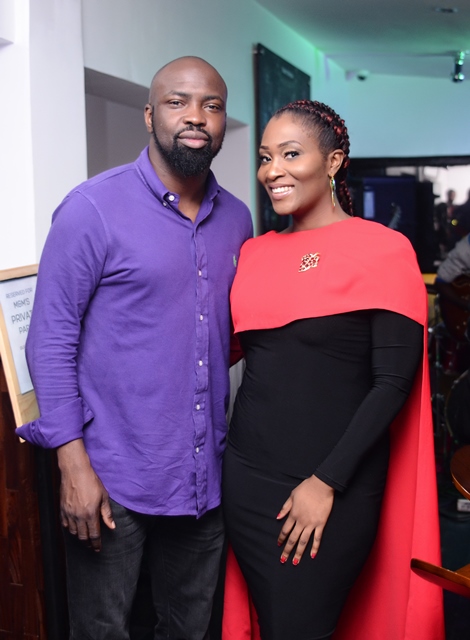 It was a thrilling edition with Ruby on top form, vocals on point, to the delight of the full house of fans friends and guests who attended. 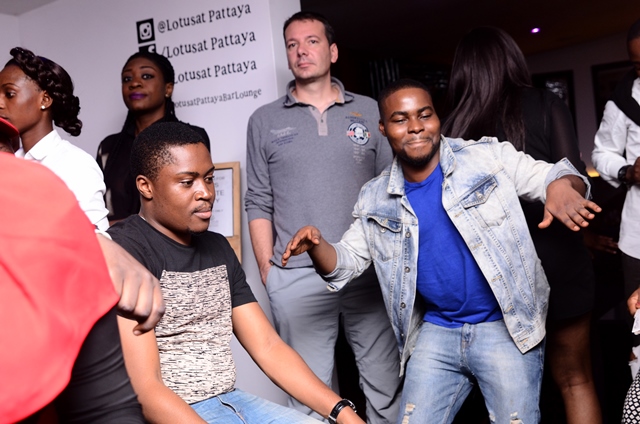 It was a musical journey of song mixed with stories from the  entertaining the crowd in song and verse delighting the audience with tracks such as ‘Good Man’, ‘Shakara’ to name a few as well as delving into some house music sounds laced with her strong vocals. 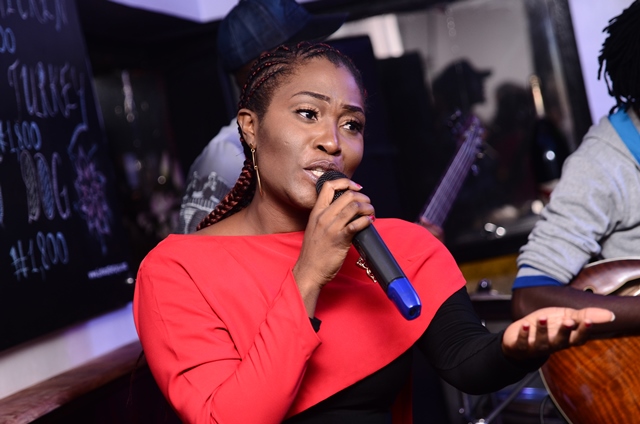 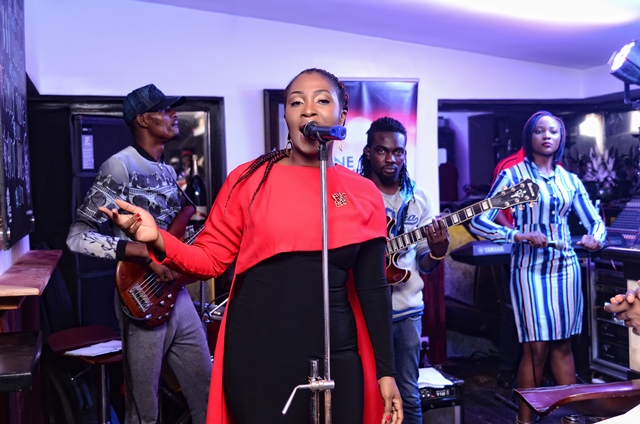 Ruby Gyang with One Sound Band 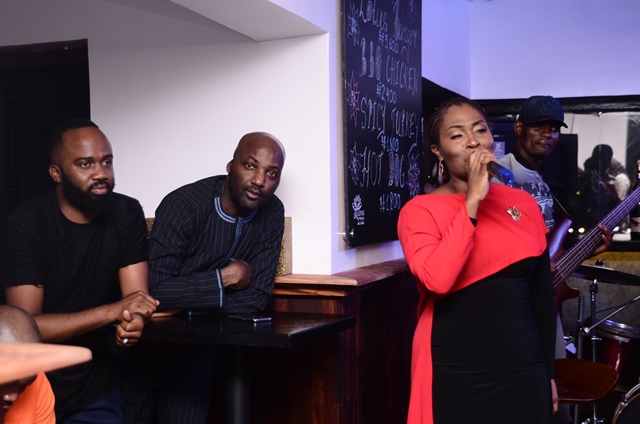 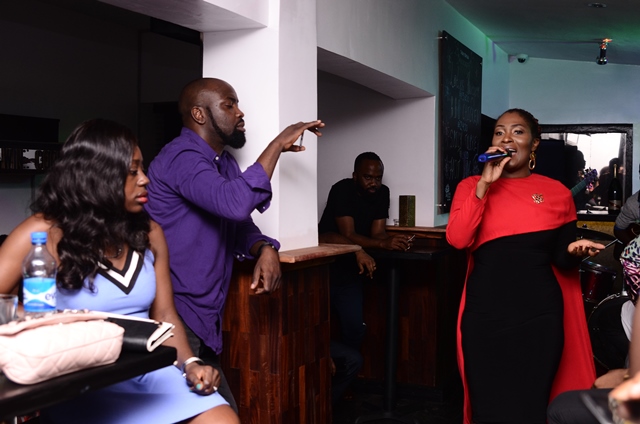 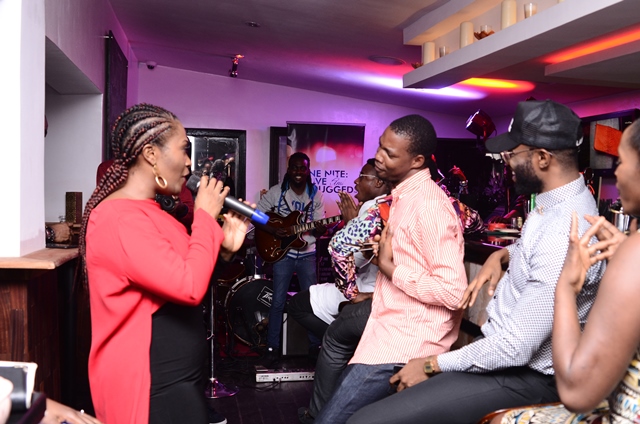 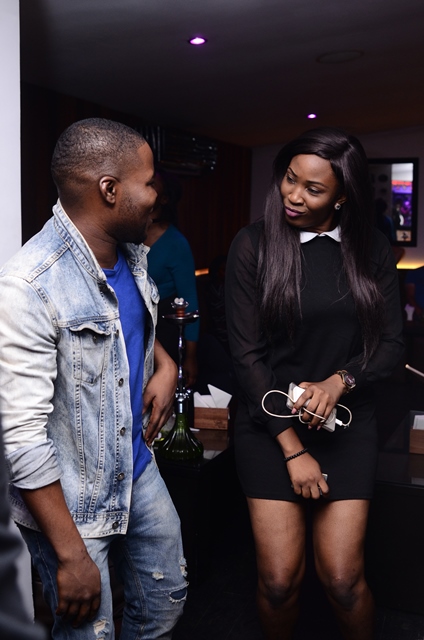 Fun and games with Ruby Gyang 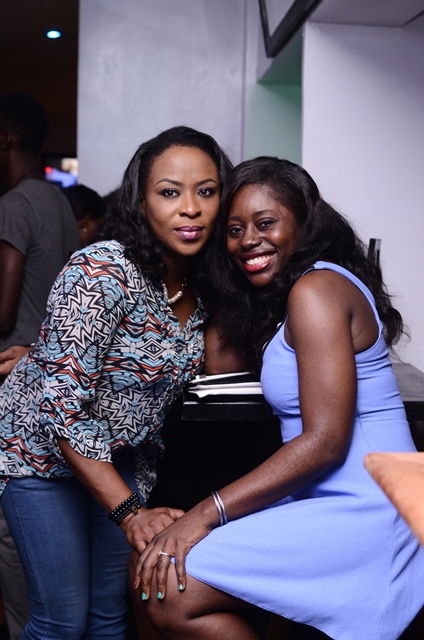 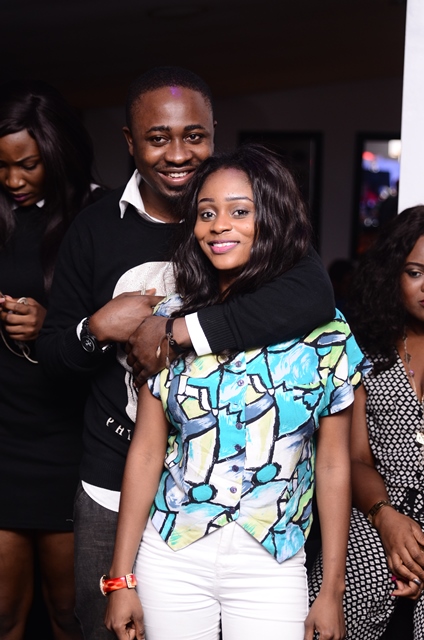 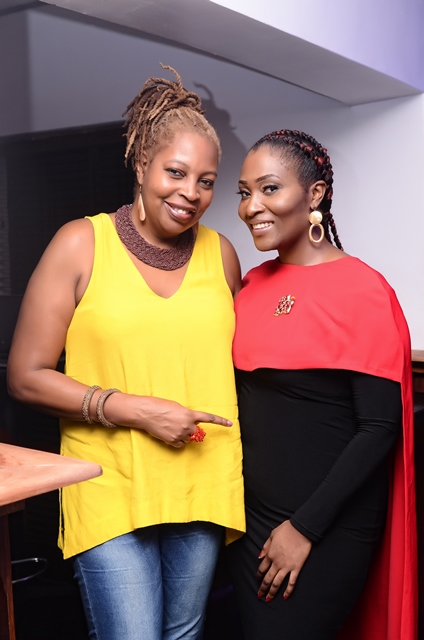 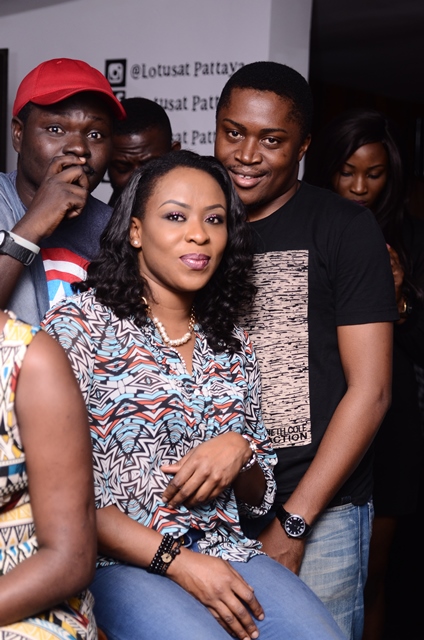 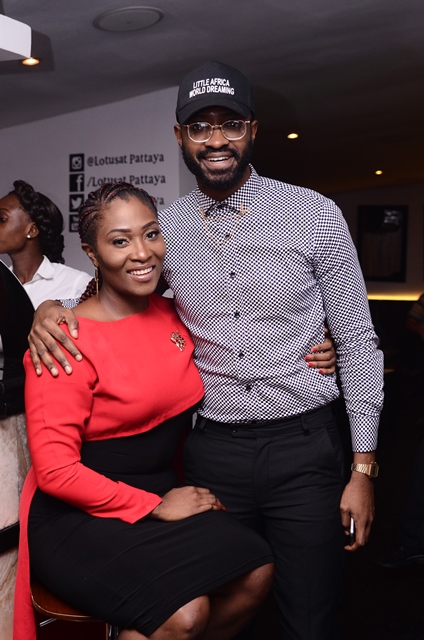 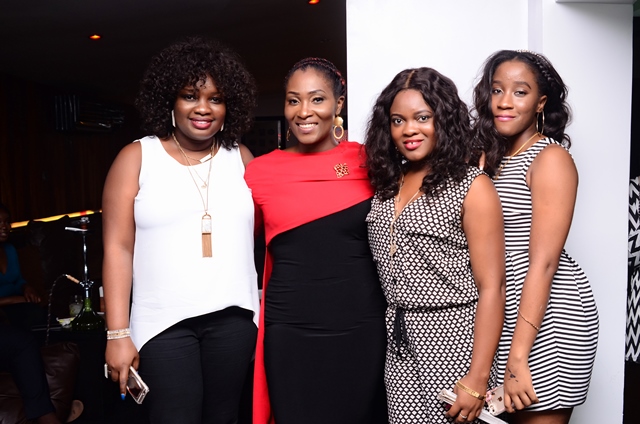 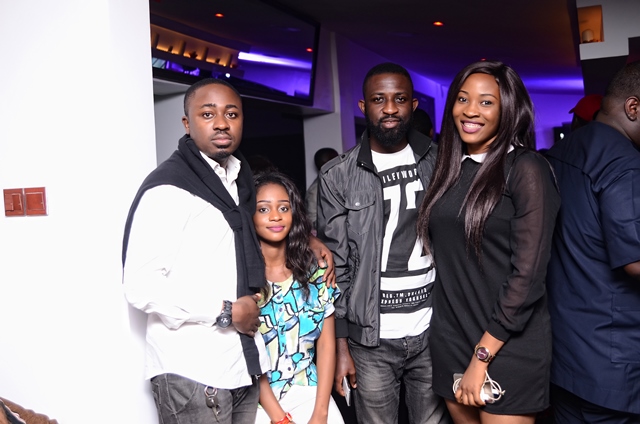 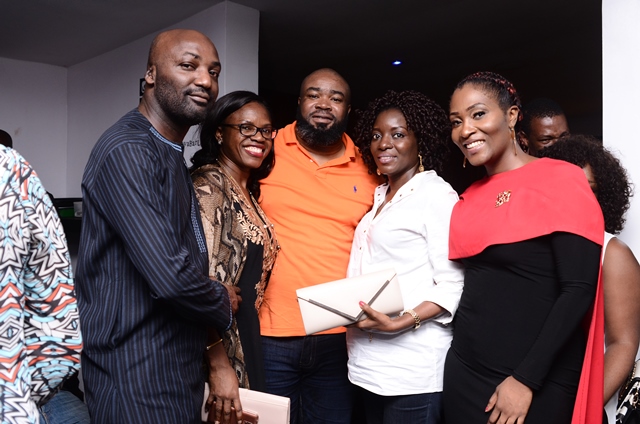 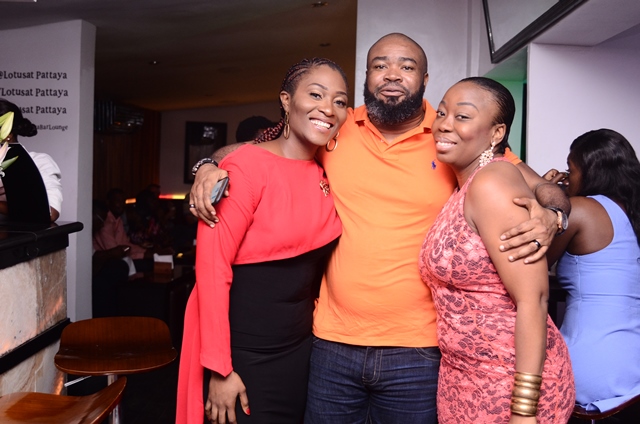 Paul Okeugo with Ruby Gyang and a guest 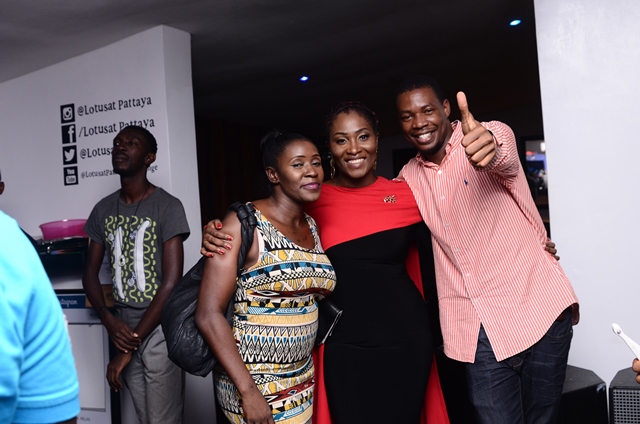 Chocolate City’s Toda and ruby Gyang with a Guest

The next edition with Aramide takes place on

Vector talks his New Album, New Record Label & how he’s Hustling All Over Again in this Interview | Watch